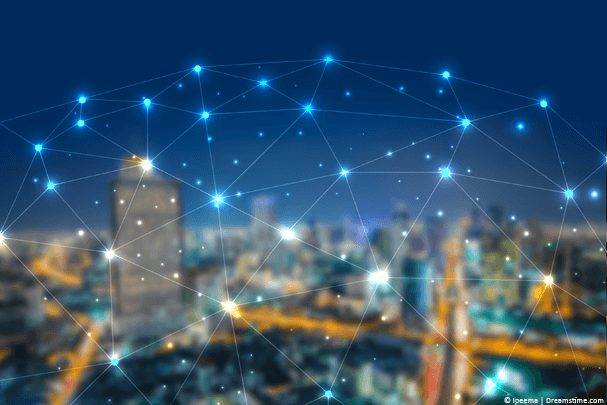 The VPN world is fast paced and ever changing and while most of us are familiar with commercial VPN services selling directly to the consumer, there's a new technology on the block which could shake things up a little.

Lethean is one such service taking the VPN industry to new heights. We wanted to find out more so spoke to the guys behind the service.

Lethean: Lethean is the combination of anonymous cryptocurrency payments and peer-to-peer VPN services.

Blockchain technology not only allows users to send anonymous payments, but also affords users the opportunity to use VPN services at the cost of electricity if they choose to mine Lethean.

VPNCompare: What was the inspiration behind the Lethean project?

Lethean: The inspiration behind Lethean was to break down the barriers and geo-restrictions that have been set up online. We believe that everyone should have the ability to gain access to information online securely and privately.

VPNCompare: How does Lethean differ from traditional VPN services?

Lethean: Traditional VPN services require you to provide them with a payment method that is traceable back to you, like a credit card, bank card, or other method of payment.

They also require you to purchase monthly or yearly subscriptions for service. Lethean allows users to pay for VPN services only when they need them. Not all users need to be connected to a VPN 24 a day, year round.

Allowing users to only pay for VPN services when they need them will drastically reduce the overall cost for the end user.

Furthermore, Lethean allows users to connect to the best node suited for them. You may want a node with higher speeds and lower ping, which you are able to find through our unique VPN marketplace.

VPNCompare: What encryption is used and what VPN protocol?

Lethean: We use OpenVPN protocol with per-user X.509.

We decided to use OpenVPN because it is a well recognized as a secure and reliable mechanism of VPN connection.

VPNCompare: What devices is Lethean available for and is it user-friendly enough for none technical users to make use of?

Lethean: At this time, we offer a Browser VPN (Proxy) for Brave, Firefox, Google Chrome, and Opera. Furthermore, on the 29th of march we have released our full client VPN for the windows OS.

Our product is fairly straightforward. The most complex process at this time is obtaining Lethean to use for service. Which can be as simple as mining on your PC or purchasing Lethean on an exchange.

We have a large number of resources available to any non-experienced members looking to use our services.

We have a dedicated Zendesk team, a wealth of videos tutorials for how to use our product, and a large community that is always more than happy to help.

VPNCompare: What's the cost of Lethean, how is the VPN charged for and how can users go about getting credits to use the network?

Lethean: The cost is extremely low for the end user. Our current providers have a range of anywhere between 0.001 Lethean per minute to 0.05 Lethean per minute. Which would make the maximum price you would spend for 24 hours of use approximately $0.12.

How to obtain Lethean was partially answered in the previous question. Users can obtain Lethean by making a purchase through a cryptocurrency exchange we are listed on or by mining Lethean on their PC.

VPNCompare: What's the typical speed and how is speed affected by utilising user connections?

Lethean: VPN speeds vary by provider. However, a large majority of our providers offer speeds of 100Mbps or more.

The highest speeds that I have personally seen and used offered me 700 mbps but was advertised at 100mpbs. I have seen the community do a number of stress tests on nodes, and they have only slightly diminished capacity.

However, this will ultimately depend on the exit node and their internet service provider. 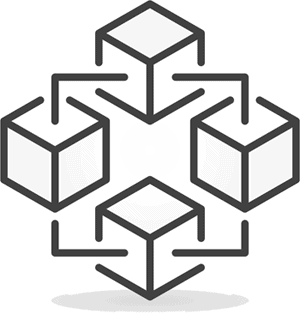 VPNCompare: I understand everyday users can act as VPN exit nodes. What's to stop individual users being fingered for the actions of those utilising their connection?

Lethean: This question is a concern for all VPN providers. We always advocate that exit node operators review their local laws and regulations.

As long as exit nodes are taking precautions to ensure that the end users are following their local regulations, they should not be in any trouble for misuse of their bandwidth.

Should an issue arise, the wallet will store some data that will verify that the misuse of the exit node’s bandwidth was not done by the person hosting the exit node. This will be as simple as a timestamp and the last few digits of the end user’s wallet address.

VPNCompare: How will Lethean assist those in countries with repressive internet regimes such as China, Iran and others?

Lethean: Since users in countries with repressive internet regimes tend to block specific services and nodes for VPN services, we are capable of circumventing that by having a peer to peer network.

Even if a repressive regime determines one node to be a VPN service, another peer will be available to stand in their place.

Something else to consider is that geo restricting content is not just seen in repressive regimes.

Geo restricted content can be found all over the world. If you are in the United States and you wanted to watch the world cup for free online, you needed a VPN service to do so.

VPNCompare: Do you think Lethean will signal the end of large traditional VPN services?

Lethean: We would love to say that Lethean will capture the largest market share in the VPN service sector. However, we cannot say that will occur.

As with any new technology, we have large strides to make when it comes to educating how to efficiently use our service.

I believe that VPN providers will likely use the pay for only what you use model in the very near future because it makes the most sense for the consumer.

VPNCompare: Thanks for your time Lethean!