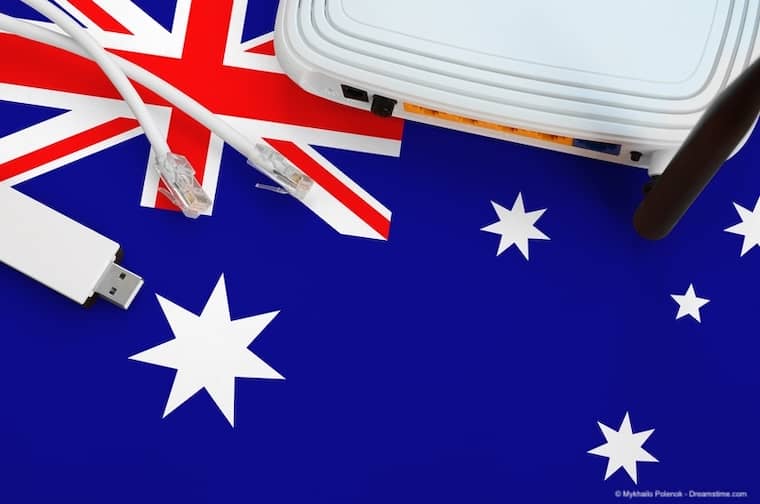 Australia’s Labor Party has finally got round to addressing the many flaws in the country’s controversial anti-encryption laws.

Having promised to seek amendments to the legislation for more than a year, they have finally published a bill that would do just that. But they are struggling to marry this bill up with supporting the existing laws in the first place.

The Labor Party today announced that it would be introducing a Private Senator’s Bill that will seek to fix some of the many flaws that exist in the anti-encryption laws.

Labor’s Bill will be introduced in the name of Senator Kristina Keneally, who is Deputy Leader of the Opposition in the Senate and shadows the Home Affair’s brief. It will seek to introduce judicial authorization, which would bring Australia’s law in line with the US Cloud Act.

It also seeks to clarify what information Australian law enforcement agencies can request from telecommunication providers and specifies that this should only be data that is “practical and technically infeasible”.

It also seeks to remove the power handed to government ministers by the new legislation to edit and delete information from the reports by the Commonwealth Ombudsman.

Why has Labor moved now?

One of the biggest problem Labor will face in pushing through this Private Senator’s Bill is that all of the issues it seeks to address were well known when the Bill was first debated back in 2018. But the Labor Party still chose to vote for it then.

At the time, Labor pledged to fix the “rushed legislation” if it won the election in May 2019. It didn’t win that election leaving the party in a rather tricky position over encryption.

It seemed inevitable that the Party would make some sort of effort to amend the laws despite being stuck in opposition, but the need to do so became all the more important after news which broke last Friday.

It was revealed by the Commonwealth Ombudsman that under Australia’s data retention laws, law enforcement agencies were able to access the full URLs of every website visited by any Australian citizen under investigation.

Specific assurances had been given that this was not the case and one Labor Party Senator, Anthony Byrne described the development as being a “grave concern”.

How much support does the Labor Party have?

In announcing the Private Senator’s Bill, the Labor Party claimed to have wide support for its reforms from both the tech industry and civil liberty campaign groups.

Senator Keneally spoke bullishly about the plans. “After 14 months of broken promises, the Morrison Government today must vote to fix their broken encryption laws that are hindering both Australia’s tech sector and law enforcement agencies,” she said in a statement.

“Today is a test for the Morrison Government – will they stand up for the 700,000 Australians working in our technology industry and Australia’s law enforcement agencies… or continue with their broken promises and do-nothing plan?”

But many campaigners are still pushing for the anti-encryption law to be repealed in its entirety and Labor’s volte-face on the law has brought criticism from some quarters.

Dr Monique Mann, a Senior Lecturer in Criminology at Deakin University noted that “the entire process could have been prevented if Labor took a principled position during the parliamentary process – which they didn’t do.”

It is difficult to argue with this. While Labor might claim to have widespread support, the reality is that it is still the opposition party and the chances of this Private Senator’s Bill passing are remote.

Its success will hinge on the Labor Party managing to persuade Liberal Senator’s to back their stance but this prospect is fanciful in the extreme given the partisan nature of Australian politics at the moment.

What is more likely to lead to the amendment of the anti-encryption laws is the inquiry into the laws currently being carried out by the Parliamentary Joint Committee on Intelligence and Security (PJCIS).

This investigation has dragged on for more than a year and is still not due to report until September, but if it is critical of the laws, the prospect of meaningful reforms will be that much more likely.

But it does mean that Australia is likely to be stuck with the legislation for at least another year which doesn’t bode well for its tech sector or individual internet users in the country.

For now, the best advice for them is to ensure their internet data is encrypted by a company that will never submit to the flawed demands of the Australian government. If you are using the internet in Australia for any reason, it is highly advisable to always use a VPN.