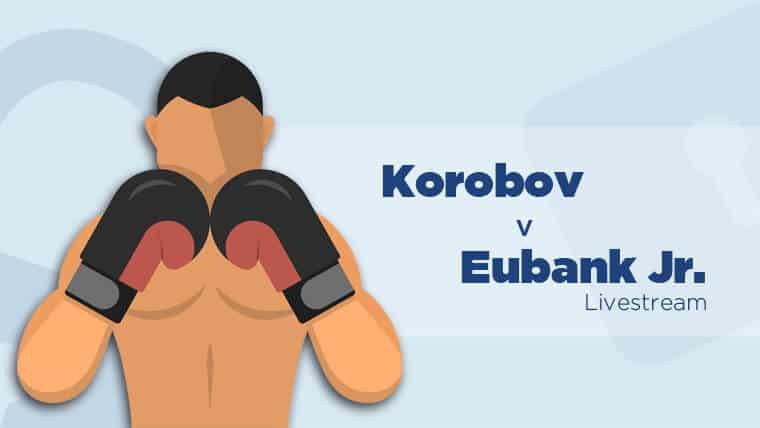 Matvey Korobov vs. Chris Eubank Jr. is one of the most exciting fights ending this year, and it is only a few days away.

This will be an interesting fight for Eubank, who is a middleweight star, while Korobov comes as the world title challenger.

If you are excited about the fight, it is completely understandable, as this will be one of the biggest bouts in the final days of this year.

Unfortunately, depending on where you are, you might not have access to the fight as it won't be shown in every country.

If that is your problem – don't worry, there is a solution and I'll be showing you it below.

As mentioned, your ability to easily watch the fight depends greatly on where it is you are located.

In countries like the UK and USA you should be able to find the fight on your local cable or PPV subscription service.

However, if you live elsewhere in country where boxing isn't all that popular you'll often find no local way of watching the fight.

For this you'll need a VPN app, it lets you watch a completely free stream from another country*. In this case, MatchTV from Russia which is the official stream for Russians.

However, with a VPN you can watch in any country. 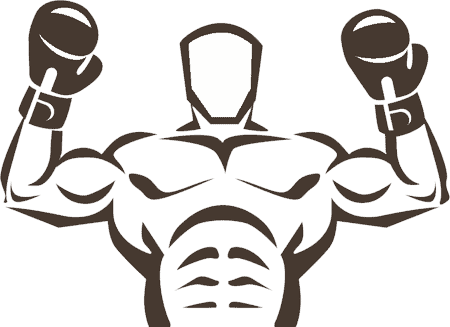 VPNs are intended for online privacy, security, and anonymity but they also work great for unblocking overseas content.

Websites and services know where you are located based on your internet connection and if you're not in the intended country, you'll be blocked.

A VPN lets you appear like you are there.

All it takes is for you to connect to the right country, and VPN help you do just that.

There are hundreds of VPN services, but the large majority of them do not have access to Russia, as they simply don't own servers in the country.

However, there are a few services that do. Not only that, but they have good privacy features and excellent speeds that makes them ideal for streaming live sport.

My recommended VPN app is VyprVPN, which is easy to use and has a 30-day money-back guarantee.

It also has servers in 70 other countries, so you can unblock almost anything you want on the internet.

Alternatively, you can also use Surfshark, which has Russia-based servers as well, alongside great prices. You're free to pick.

How to watch the fight with VPN?

While the selection of VPNs that can access Russia is not that great, the mentioned services are more than capable of giving you what you need.

With these few steps, you will be able to watch any fight that Match TV will broadcast, including the Korobov v Eubank Jr. bout.

It's worth setting the VPN up ahead of schedule because even though they're super-simple to use, it ensures you're ready to watch without any hiccups.

The fight is scheduled to take place at Barclays Center, New York.

You can watch it this Saturday, December 7th, with a local US starting time of 8.00 pm.

Live coverage will start from around 2 am UK Time (Sunday 8th) and you can tune in from then.

When it comes to Eubank Jr, his goal was to drop to the 160lbs division simply in order to fight Korobov for the WBA middleweight title.

Previously, he had what is likely the best fight in his career earlier this year, in February, when he fought James DeGale. Now, he claims to be ready to take on the middleweight division of the US.

As for Korobov, he claims that this particular clash motivates him more than any fight he has been in before.

His goal is to beat Eubank, and then go back to Jermall Charlo and request a rematch.

Eubank Jr. is well known in the UK but will be hoping to make his mark on the American audiences.

Who is likely to win?

As usual, everyone is speculating about the outcome of the fight.

Chris Eubank Jr is already quite well-known in the UK, and the entire country expects an excellent performance from him.

On the other hand, Korobov's performance is already impressive as well, although he is still climbing back up after his loss to Charlo last year.

Both are pretty evenly matched when it comes to the number of wins (28) as well as losses (2).

Eubank has more knockouts (21), and neither of them has had a single draw in 30 fights. Eubank does have a few advantages, such as age, reach, and KO%, but whether or not this will be enough remains to be seen, although some predictions are backing Korobov at +168.

Eubank vs. Korobov will be one of the greatest and most important fights in late 2019, and as such – it is definitely worth watching.

Unfortunately, this likely won't be easy in many countries that don't have an official outlet to stream he fight.

If you can't sign-up for an official stream in your country then grab a VPN from VyprVPN and enjoy watching the fight live wherever you are in the world.

*Disclaimer: A VPN service not intended to be used as a means of copyright circumvention. Please read the terms and conditions of all services and ensure you sign-up for any subscription services available in your country.