Kashmir economy bleeding at the hands of internet shutdown 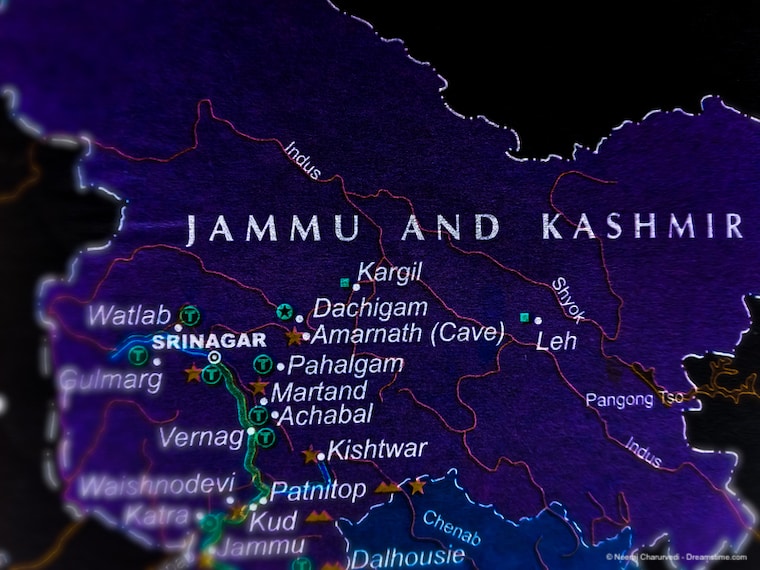 In August last year, Indian Prime Minister Narendra Modi formally changed the status of the disputed Kashmir region of the country. It was an attempt to fully integrate the territory into India but riled many people living there as well as the Pakistani authorities which also claim sovereignty.

There has been no shortage of knock-on effects from this decision but as part of their efforts to enforce the new political reality on Kashmir, the Indian government took the step of shutting down the internet across the region.

Now, 157 days later, the internet remains shut off and the impact this has had on the people of Kashmir and the region’s economy has been profound.

Internet access in Kashmir was cut in early August. Kashmir has a population of around 12.5 million people and for more than six months now they have been deprived of all the basic services and access to information that comes with an internet connection.

This is the longest ever internet shutdown in a democratic country and its impact has been devastating.

Journalists in Kashmir are struggling to do their job and as a result, information is scarce, communication is hard, and democracy in the region is struggling.

The economic impacts have been even more profound. On announcing the politician changes in Kashmir, Prime Minister Modi claimed he wanted to help Kashmir flourish as part of the wider Indian Republic.

But his internet block has bought the local economy to its knees. It has resulted in a rapid increase in unemployment and a massive drop in the regions sizable cottage industry economy which relies on internet sales to thrive.

The Kashmir Chamber of Commerce and Industry told VOA the regions heritage industry handicrafts sector has declined by 62% in just six months and says 50,000 artisans are now without work.

Many other businesses have been forced to reluctantly move out of the region in order to continue trading.

Losses in other sectors, including tourism and its once-vibrant fruit-growing economy are estimated to have cost the state economy US$1.5 billion in just half a year.

The figures coming out of Kashmir offer a stark illustration of just how vital internet access is to almost all sectors of the economy. This is the case, not just in Kashmir, but all around the world. It illustrates why internet freedoms are so vital and why letting governments switch the internet on and off is handing them a great and potentially devastating power.

The Indian government claims the shutdown is to help prevent terrorist attacks, a common excuse used by authoritarian regimes to justify taking such steps. Observers suggest it is intended to stop collective political protests, which seems far more likely.

At the time of writing, there is no sign of the Indian government planning to backtrack on the Kashmir internet shutdown, despite it still claiming that it is a temporary measure.

In fact, the contrary is true. Local police in norther parts of Kashmir have issued a circular instructing people to register any WhatsApp groups they moderate with them.

The order states that people must report to their nearest police station to register the groups and they will then be held responsible for any content shared in that group.

The local police claim the move is necessary to help prevent the sharing of ‘sensitive content which may pose [a] grave threat to peace and communal harmony in the district.’

There is no national law in India that currently requires people in India to register online groups so it is hard to see the justification for the move. There has also been no explanation of how it will be enforced.

It is the latest blow to WhatsApp users in Kashmir. Many groups are reported to have been deleted by WhatsApp as a result of being inactive for more than 120 days, something that is inevitable when you have no internet access.

Another law change that could smuggle in censorship powers

Meanwhile, prominent tech companies including Github, Cloudflare, and Mozilla have raised concerns with the Indian authorities about a new law which could affect countless online companies operating in India.

Back in 2018, the Indian government proposed changes to its intermediary rules that require any company which facilities communication between two or more people and has more than 5 million users in India, must set up a local office and have an executive who would be legally responsible for their actions.

It also required companies to be able to take down any content within 24 hours and share user data with the Indian authorities within 72 hours.

However, there are question marks over how this change would be compatible with US “safe harbor” laws and the Indian Information Technology Act 2000 which both protect companies from being liable for what their users put online.

Github, Cloudflare, and Mozilla have now written to the Indian IT Minister, Ravi Shankar Prasad, urging him to ensure the government are transparent with the final amendments to these new rules which are expected soon.

Their main fear is that the new rules could put in place a new tool for the Indian government to rapidly censor online content it is uncomfortable with.

Given the Indian government’s recent record in Kashmir and elsewhere, these concerns are understandable and online freedoms in India now appear to be under threat from all sorts of different angles.