Home » News » Justin Bieber urges fans to use VPN to get new single to No. 1

Justin Bieber urges fans to use VPN to get new single to No. 1 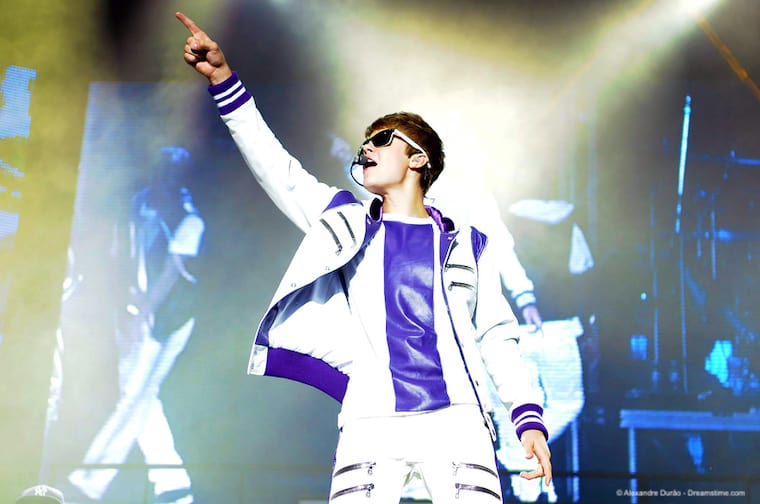 To the delight of Beliebers everywhere, Justin Bieber’s self-imposed hiatus from music is at an end. He is back with a brand new single called Yummy and after four years in the wilderness, he is understandably desperate to get back to the top of the charts.

The way charts are measured has changed while Justin has been away and the number of streams a song gets is now central to any songs success. But Justin seems to know this if his retweeting of a fan site’s strategy for lifting the song up the chart is anything to go by.

How to use a VPN to get to number one

The chart that Bieber is most interesting in conquering is the Billboard Hot 100 of most popular songs in the USA. This chart measures how successful a song is doing in downloads, streams, and physical sales. But it only records data from US-based sales and streams.

Music is very much an international business these days and stars like Bieber have fans all around the world. They all want him to continue to be successful, either through blind loyalty and infatuation or in the hope that continued success means he is more likely to tour to their part of the world or just continue to release music.

Those based overseas can’t influence the Billboard Top 100 unless they can make it appear as if they are streaming or downloading a song from inside the USA. This is where a VPN comes in.

When you sign up for a VPN like ExpressVPN or NordVPN, you can choose to connect to a server located in the USA. If you then stream or download a song, it will appear that you are doing so from inside the USA, rather than in your home country.

This means that your stream or download will count towards the US Billboard charts rather than your own domestic charts. If, like Justin Bieber, this is the chart you want to top, it is a simple but very effective way of cheating the system.

The BTS approach to chart success

If this all sounds desperately cynical to you and you are wondering what happened to the time when people got to number one in the charts simply by recording the best and most popular song, you need to start moving with the times.

If Bieber and his fans are successful in their ruse, they will be far from the first chart toppers to use a VPN en-route to success.

Last year, Korean boyband BTS made headlines across the world by becoming the first Asian artists to hit the top of the Billboard charts in the USA. This was interpreted by many as a seminal moment in popular music and evidence of a new multicultural America.

But as we reported at the time, BTS’s American chart success was far more a result of their active and dedicated Asian fanbase than any great surge in popularity in the USA.

The so-called BTS-Army spent many hours connected to VPNs, streaming and downloading their heroes songs. And it worked. BTS hit the top of the charts and enjoyed a short spell of global adulation thanks to their legion of passionate (but distinctly Asian) fans.

This is the highest-profile example of topping the charts thanks to a VPN but the chances are there are plenty of other fans who have used a similar strategy to promote their favourite artists.

Bieber has faced plenty of criticism for sharing a fan post recommending this approach. He has since deleted the tweet. But he is actually just being a realist. If fans of other artists are using this technique, he needs his to as well if he is going to enjoy continued chart success.

Other ways to manipulate the charts

Using a VPN is the best way for overseas fans to help get a particular artist to the top of the charts. But it is not the only way that fans can trick the charts.

The Beliebers were also advised to create a playlist featuring just the new single and leave this playing on repeat. “Don’t mute it! Play at a low volume. Let it play while you sleep,” they rather creepily suggest.

This would have a similar effect as every stream is counted towards a song’s ultimate chart position. But it is hardly in the spirit of the whole thing.

As one critical voice on Twitter rather succinctly put it, “The fact that he’s basically telling people ‘you don’t actually have to listen to my song, just put the volume really low if it bothers you’ is crazy. Used to be all about the music but now this just feels like a $$$ and number 1 bragging rights thing.”

If you want to help Justin get the number one his new music really doesn’t deserve, you can find the video for his new single Yummy here – (remember to connect to a US-based server first).

Or if you’d rather a song gets to the top of the charts on merit, just go and listen to the music you actually like instead.