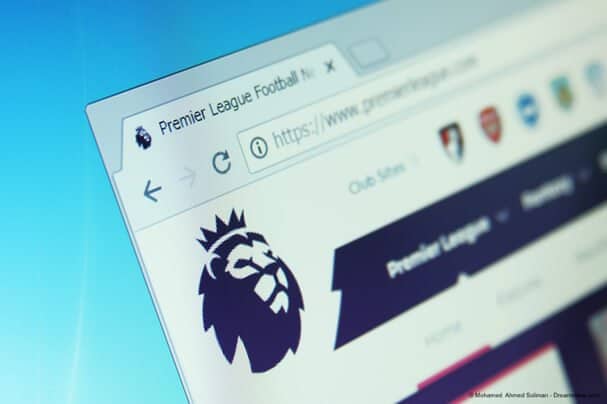 The new football season is almost upon us again but for Irish fans of the Premier League, following your favourite team is likely to be a good deal harder this season.

That is because a court in Ireland has ruled that Irish Internet Service Providers must block access to all illegal streams of Premier League games.

The ruling leaves Irish fans with two choices. They can either cough up to watch live games on the three different subscription TV channels which share the rights in Ireland, or they can turn to even murkier options.

What the Court has ruled

The landmark decision was handed down on Monday by the Commercial Court in Dublin following a case which was brought by Football Association Premier League Ltd. It is the first ruling in Irish legal history that compels the blocking of live-streamed sports events.

Under the ruling, Eircom, Sky Ireland, Sky Subscriber Services, Virgin Media Ireland and Vodafone Ireland will all be required to deploy blocking technology to prevent their users from being able to watch illegal streams of Premier League matches.

According to the Irish Sun, all of these Irish ISPs were either supportive of or neutral about the plans. None objected to being required to censor online content.

Jonathan Newman, SC for the Premier League company, told the court that it will be possible to block “unofficial streams across several platforms and apps such as on phones, computers and set-top boxes” at the same time.

It is likely that a number of streaming sites and unofficial Kodi apps will be affected by the new ruling.

Newman also claimed that it would be possible for ISPs to react within minutes when a new live stream became available.

It is not the first time that a court has passed such a ruling. At the start of last season, a British Court passed an order which required ISPs in the UK to do much the same thing.

The effectiveness of such a banning order has not been accurately measured but the fact that the Premier League is continuing to pursue them suggests that they do have some effect.

How many people will be affected?

The ruling is likely to affect quite a lot of Irish football fans. The Premier League is by far the most popular football league in Ireland and data suggests that a lot of Irish fans have been watching on these unofficial streams.

A recent Irish Times survey of 2,000 people found that 19% of them admitted to streaming Premier League games illegally. More than half of those questioned said they felt no guilt about doing so.

With the rights to Premier League games in Ireland currently shared between three broadcasters, this comes as no surprise. The cost of subscribing to three different networks to watch games will be out of the reach of many hard-working Irish people.

Little wonder then that so many have turned to illegal streams to get their football fix.

This new court ruling will make this much harder but not impossible. As is so often the case, the ruling has overlooked one glaring loophole which Irish internet users can exploit to continue to watch Premier League streams online; a VPN.

How user may continue watching

The Irish court ruling will force ISPs to block access to illegal streams of games, but it will not remove them from the internet altogether. This means that all Irish internet users have to do is bypass the block.

Many will turn to services like VPNs that route traffic via other countries which would in-theory bypass the ban, although not make it any less illegal.

Others are likely to turn to increasingly popular IPTV services.

These unauthorised services are advertised regularly on Twitter and other Social Media networks and offer fans the option of streaming premium content at the fraction of the cost. Again, highly illegal but nonetheless still visible.

While it is always recommended to use official channels to watch live sport including the Premier League it is clear that some users will look for alternative methods, often using the complaint they can’t officially watch all games in one place and it’s a valid concern.

Whatever you think of split rights, accessing games via illegal methods remains illegal and while the Premier League have won this battle, they certainly haven’t won the war.