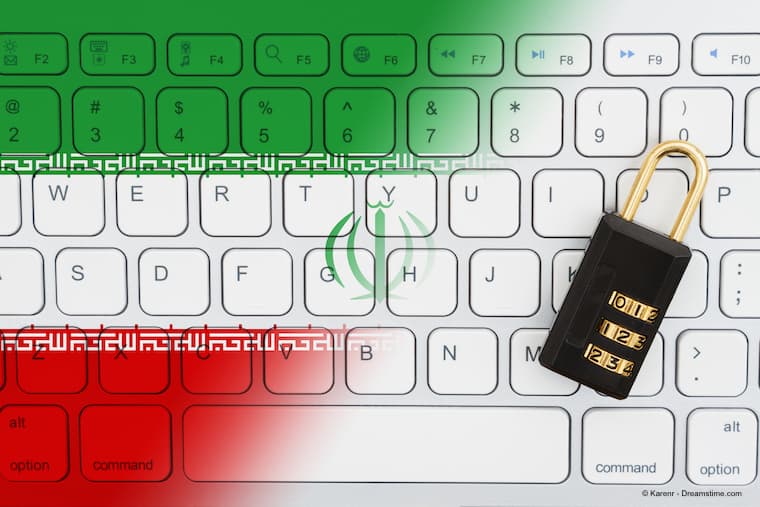 The Islamic Republic of Iran operates one of the most restrictive online environments in the world.

In the recent Freedom on the Net report by the independent Freedom House organisation, Iran ranked second only to Communist China as the worst country for online freedoms.

So a headline that suggests it is going to be easier to use VPNs in Iran can only be a good thing, right?

What is Iran planning?

The news that the Iranian regime is considering permitting the operation of VPNs in the county came in comments made by the Secretary of Iran’s Supreme Council of Cyberspace, Abolhassan Firouzabadi, and reported by the Mehr News Agency.

Firouzabadi noted that VPN use in Iran was widespread and the VPN market in the country was now a lucrative one.

On this point at least, he is right. Iranian citizens who want to access the internet freely without being subjected to the Islamic regime’s systemic online surveillance and industrial-scale censorship, need a VPN to do it.

Little wonder that VPNs like ExpressVPN and NordVPN which work hard to keep their service online in Iran, have so many users there.

Firouzabadi then explained his belief that different levels of internet accessibility should be permitted for different types of internet users. He announced that his organisation had established a working group to explore how to do this.

This statement appears to suggest that the Iranian regime is planning to create a tiered internet system in which people are allowed different levels of access depending on some pre-agreed government criteria.

This is a pretty chilling suggestion which will hand ever greater control over what people can and can’t do online to the government. It has similarities to Communist China’s Orwellian social credit system.

Legal VPNs in the pipeline

Firouzabadi also raised the issue of legal VPNs, something which he claimed had been under discussion in Iran for some time.

“We are hoping that legal VPN operators will be launched in the country in cooperation with the Ministry of Communications and Information Technology (ICT),” he added.

The plan for Iranian VPNs will be launched by Iranian Parliament Research Center (IPRC) and is expected to be raised at Parliament’s plenary session for final approval.

The mistake here would be to assume that any VPN which meets with the approval of the Iranian regime would deliver the same high standards of privacy and security that we expected from a genuine premium VPN. It won’t.

Any VPN which is approved by the Iranian government will most likely secure its users from hackers and perhaps other government spies. But it will still allow the Iranian authorities full access to all your online data and will also continue to enforce the country’s censorship regime.

In other words, an official Iranian VPN will not be able to get around Iranian censorship, will not unblock overseas content, and will not stop authorities from spying on you.

What’s the point of that, you might wonder? It’s a very good question.

Almost all VPN users in Iran have signed up for precisely those benefits. Journalists, human rights activists, and opposition political figures need a VPN to protect themselves from the threats posed by the Iranian regime.

Ordinary people who want to access any of the thousands of websites that are blocked in Iran or who want to express their views online without fears of reprisals need the protections a VPN offers. Government-backed VPNs will offer none of this.

In Communist China, we recently rebutted reports there that erroneously claimed that domestic VPNs were a step forward for online freedoms.

The truth is that these domestic VPNs are just a further tool for the Communist regime to surveil and control their citizens’ online activity.

Iran appears to have taken inspiration from this policy. After all this is a regime that has repeated attempted to shut down access to VPNs in the past.

Our message to the people of Iran is to continue to use a VPN at all costs. But don’t fall for the trick of signing up for a state-backed VPN. They will offer none of the protections of a real VPN and could even make you much less safe online but giving the authorities an even deeper insight into your online activities.