Home » News » Internet shutdowns on the rise; could Hong Kong be next?

Internet shutdowns on the rise; could Hong Kong be next? 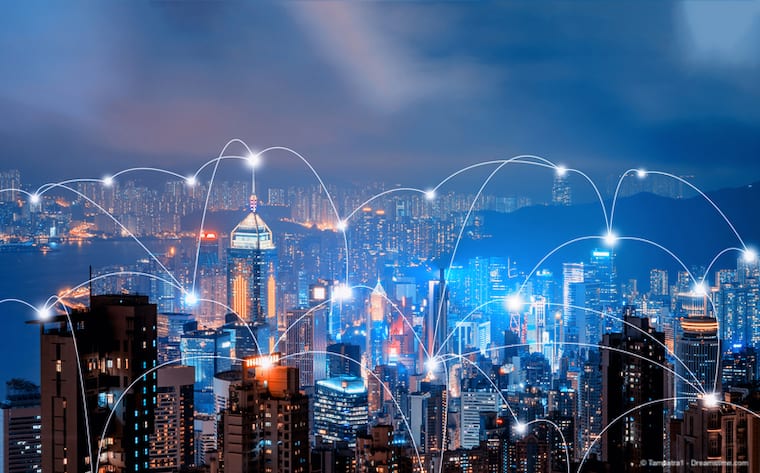 The internet is now an essential utility, every bit as essential to our everyday lives as electricity and running water.

But while no self-respecting government would dare to cut off access to those utilities, new data has shown that there are no shortage of regimes that are willing to shut down internet access if it serves their political objectives.

More than a hundred internet shutdowns in 2019

In the first six months of this year, there have been an incredible 114 instances of internet shutdown in 23 different countries around the world. Those figures have been compiled by Access Now, a digital rights campaign group and reported in a New York Times expose ($) of the phenomenon.

It is worth noting that these figures refer only to total internet blackouts, not just excessive internet censorship or surveillance.

The practice is most commonly used in Africa or Asia and usually deployed by governments keen to control the flow of information but without the resources or technical know-how to implement specific ongoing censorship measures such as those seen in Communist China.

The impact of internet shutdowns

We have already reported instances of internet shutdowns in places like Indonesia and Benin, but the worst offender is apparently India. Given the recent unrest in Kashmir, perhaps that shouldn’t come as such as surprise.

Depending on how an internet shutdown is implemented, it is often possible to get around it by using a VPN too. By connecting your VPN to a server in a different country, it is possible to evade any throttling mechanism that may have been deployed on a domestic network.

Is Hong Kong next?

While there will inevitably be many more instances of internet shutdown this year, it is the threat of a possible shutdown in Hong Kong which has got most people worried.

Most readers will be aware of the current political crisis in Hong Kong as protestors take to the streets to try and protect their rights from the intrusions of the Chinese Communist Party and their puppet government in the city.

Unlike Communist China, Hong Kong’s internet still remains largely free and open, despite different efforts from state-sponsored Chinese hackers to interfere. But with the political crisis showing no sign of going away, there is mounting concern that the Communist regime could go to extreme lengths to quell dissent there.

Beijing’s representative in Hong Kong, Carrie Lam, has refused to rule anything out in her efforts to stop the protests. She has already authorized widespread police brutality, allowed gangsters to roam the streets unchecked, and tried shooting at protestors with both live and rubber bullets.

One of the other options available to her is to invoke a colonial-era law, the Emergency Regulations Ordinance, which effectively allows her to impose martial law on Hong Kong.

This law was last used in 1967, long before the internet, but could still be used to block certain services or shut off the internet altogether as it does include powers over forms of communication.

The impact this law could have on Hong Kong’s financial sector and business communities would be devastating. As Francis Fong, honorary president of the Hong Kong Information Technology Federation has said, “this would be worse than having the Chinese army come in.”

It would quite possibly drive international businesses out of Hong Kong and towards countries like Taiwan and Japan where the threat of interference from Communist China is much less.

The chances are that a Hong Kong shutdown would be felt much further afield than Hong Kong too. Hong Kong is home to the biggest internet exchange in Asia and is one of the largest so core nodes of Asia’s optical fibre network.

This means that lots of regional internet traffic passes through Hong Kong, including as much as 80% of China’s internet traffic. If Hong Kong’s internet was shut down, all of this traffic would be slowed down, or possibly prevented from connecting at all.

Hong Kong is also home to more than 100 data centres run by local, regional, and international companies. These would become inaccessible which would mean users around the world would suddenly find they were unable to access certain data or sites.

It would be an extreme measure with huge long-term consequences. But it is far from impossible that Communist China will choose to use it.

This is the regime that rolled tanks into Tiananmen Square to slaughter student protestors in 1989. Regardless of the long-term impact and international knock-on effects, an internet shutdown is unlikely to faze them.