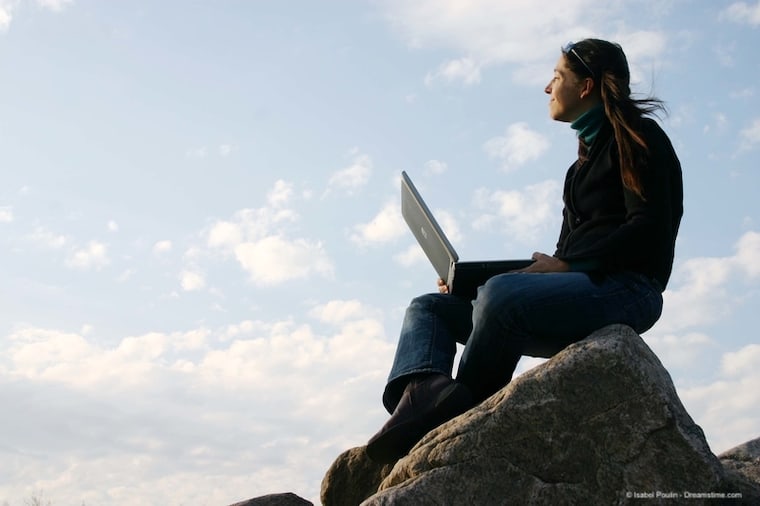 Freedom House has published its annual Freedom on the Net report for 2019 and once again it makes for pretty grim reading.

It reports an overall decline in online privacy and free speech for the ninth consecutive year with two main reasons being cited.

The rise of digital authoritarianism

The new report has been titled ‘The Crisis of Social Media’.

It highlights how authoritarian governments, leaders who aspire to authoritarianism, and other unscrupulous actors can exploit these unregulated platforms to spread fake news and distorted political information.

Freedom House accuses social media sites of “tilting dangerously towards illiberalism” and warns about the trend of governments identifying and monitoring users on a mass scale.

Of the 65 countries researched in the report, they found that the governments of 38 of them employed individuals to surreptitiously shape online opinions.

This malign influence increasingly extends across borders with Russia’s interference in the 2016 US Presidential elections the most high-profile examples, but Communist China, Iran, and Saudi Arabia all guilty of it too.

Even more worryingly 47 of the 65 countries had seen individuals arrested for expressing political, social, or religious opinions online.

While there is plenty of criticism for these regimes, Freedom House is also damning in its assessment of the social media platforms themselves and the United States’ failure to protect democratic freedoms on platforms based in their country.

The report’s conclusion on this matter is stark. “The future of internet freedom rests on our ability to fix social media,” it states.

This report is far from the first time that the misuse of social media has been publicly highlighted. But Freedom House has focused on the importance of its role more than ever before.

While we have always advocated online freedom at all costs, it is becoming increasingly clear that the misuse of social media by malign actors is a problem that is not going to solve itself.

What the solution might be is far for clear, but this report is adamant that until that solution is found, social media will continue to more of a negative impact on online freedoms than a positive one.

The heart and soul of the Freedom on the Net report is always its country-by-country assessment as this gives the clearest assessment of the online freedom trends we are seeing around the world.

This year’s report once again analyses 65 countries and covers 87% of global internet users. Its conclusion are far from positive.

Of the 65 countries assessed, online freedom was found to have receded in 33 while it had improved in just 16.

For the fourth successive year, Communist China is ranked as the worst country on earth for internet freedom.

The report found that online censorship had grown to unprecedented levels and individual accounts on services like WeChat were being routinely shut down by the government for anything that could be classed as ‘deviant behaviour’ and for posting ‘harmful content’.

It also found that many individuals were being blocked from accessing the internet altogether, preventing them from accessing a number of basic services such as online banking and retail sites.

Internet freedom in the USA was also found to be in decline due to expanding online surveillance, warrantless device searches, and the spread of disinformation from both domestic and foreign sources.

The worst declines were to be found in Sudan, Kazakhstan, Brazil, Bangladesh, and Zimbabwe.

There were some surprising countries among the 16 to record an improvement. The biggest overall improvement was found in Ethiopia, a country where we have reported on censorship issues in the past.

There are around 260 websites which have been unblocked by the current reforming government and the removal of the countries state of emergency has seen a lifting of restrictions on freedom of expression and fewer people being incarcerated for online activity.

Network shutdowns are still being used but on a more localised basis rather than nationwide. There is obviously, therefore, still room for improvement, but the country is clearly moving in the right direction and is still classified as not free, despite the improvements that have been made.

Malaysia’s government has also made good on its promises to expand online freedoms as has Armenia, although both countries do still have issues to address.

What we have learned

The Freedom on the Net report is a vital measure of online freedom and huge credit needs to go to the Freedom House staff and their analysts who compile this vitally important data.

The overall declining trend in online freedom is not a huge surprise but it is still deeply troubling.

While the headlines around the report will all be around its condemnation of social media, what is perhaps more interesting is how it is critical of both authoritarian and democratic regimes alike.

It is clear from these findings that online freedom is under threat in many countries regardless of the type of government they have in place. This mirrors what we have seen in the take-up of VPNs around the world too.

It is of course right to criticize the likes of Communist China for their huge abuse of online rights. But until countries like the UK and the USA get their own houses in order, it will be impossible for them to take the moral high ground and seek to influence change for the better elsewhere.