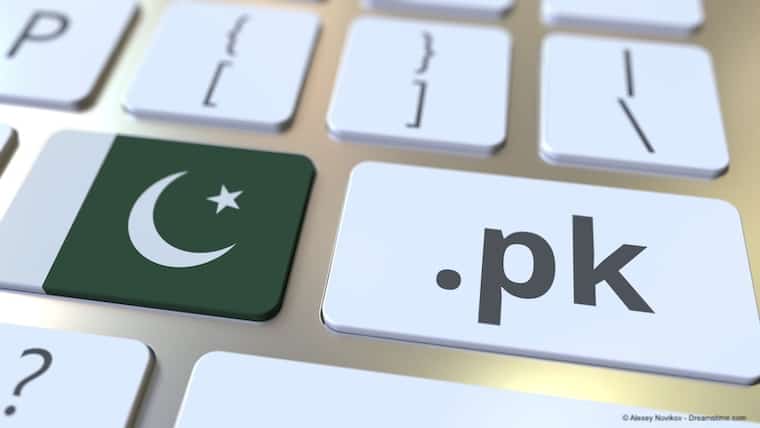 Earlier this month, the government of Pakistan shocked almost no-one when they revealed some of the most authoritarian and restrictive online censorship laws outside Communist China.

When governments in the past have clamped down on the internet rights of its citizens, big tech companies have generally issued a few statements condemning the move and then grudgingly complied. It was assumed that is what would happen this time too.

But the likes of Google, Twitter, and Facebook have surprised many by taking a stand against the Pakistani government’s censorship plans and threatening to pull out of the country if the plans aren’t changed. And remarkably, it seems to be working.

The new digital censorship law in Pakistan is formally known as the “Citizen Protection (Against Online Harm) Rules 2020” and would have given the country’s regulators the power to shut down a huge range of online content.

It would require tech companies to remove this content within 24 hours of it being posted. Tech companies would also be duty-bound to stop post of various types of content from becoming accessible to Pakistani users in real-time and appears to make them responsible for the content of posts put up by users.

In addition, Pakistan is trying to join the burgeoning list of authoritarian countries around the world that requires local data to be stored on servers inside the country. This is a policy that is widely seen as an attempt to crack-down on political opposition by allowing the government to access their online data more easily.

Tech companies would also have to open headquarters in the Pakistani capital Islamabad and be subject to fines of up to US$ 3 million for non-compliance or breaches of the new law.

Rather than cave in to the unreasonable and excessive demands of the Pakistani authorities, the big tech companies have unusually decided to band together to challenge the ruling.

Under the guise of an organisation known as the Asia Internet Coalition, a group of global technology companies which includes Facebook, Twitter, and Google have written an astonishingly forthright and critical letter to the Pakistani Prime Minister, former international cricketer Imran Khan.

In it, they make no bones about the fact that if the new laws remain in their current form, they will be left with no opportunity but to withdraw from the Pakistani market altogether. This is, as far as we are aware, the first time big tech companies have taken such a stand.

In the letter, they write in no uncertain terms that “the rules currently in place would make it extremely difficult for AIC members to make their services available to Pakistani users and businesses.”

Usama Khilji, director of Bolo Bhi, an internet rights organization based in Islamabad, told the Newsherder that he suspected this wasn’t just a stand being taken as a matter of principle.

He explained that “Because Pakistan has no data protection law, international internet companies are reluctant to comply with the rules.”

Reluctant appears to be something of an understatement given the phrasing of the letter and it seems that Pakistani authorities have been told frankly that tech companies will not comply with the law in its current form.

The threats seem to have worked too. While at the time of writing, it is still on the statute book in Pakistan, the government already appears to be scrambling to make changes.

Pakistani officials have committed to review the regulations this week and have said they will now conduct a “comprehensive and broad consultation process with all relevant segments of civil society and technology companies”.

This would appear to be a platform for the tech companies to formalize their objections and to find a solution that suits all sides. It appears inevitable that this will involve a humiliating climbdown on the part of the Pakistani government.

Whatever the motivation for tech companies taking this stand, it seems certain to be of benefit to the Pakistani population who will be able to access a less-censored internet than would otherwise be the case.

A bigger question is whether we will see the big tech companies joining together to exert their influence more regularly.

India is currently ramping up its online censorship laws while Vietnam has recently passed a similar one to Pakistan and Singapore’s ‘fake news’ legislation has widely been seen as a ruse to clamp down on political opposition.

Will Google, Facebook, and Twitter choose to take a similar stand in other parts of the world too. There is no doubt that, when they combine their efforts, they have the potential to be a huge force for good.

No government in the democratic world would be able to refuse if all threaten to withdraw their service from a country that tried to censors or surveil their population too much online.

Perhaps the big tech companies could end up being a force for good on the internet after all!