Home » News » How internet censorship is fueling the coronavirus outbreak

How internet censorship is fueling the coronavirus outbreak 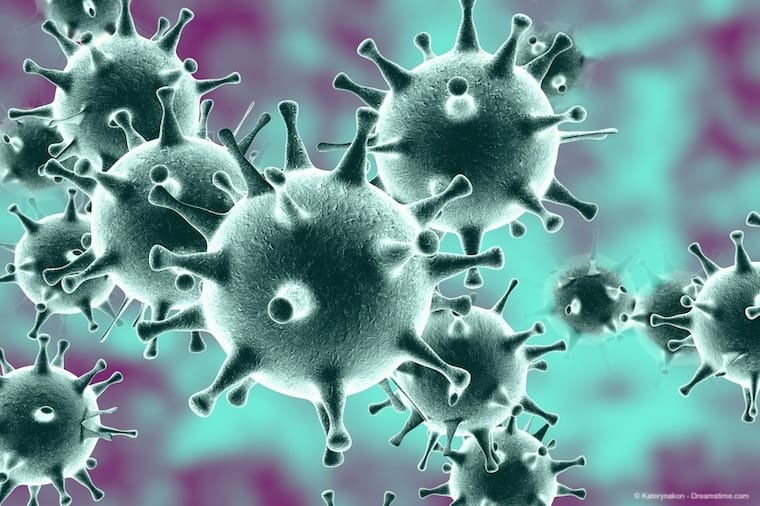 This BBC World news report into the ongoing efforts to tackle the coronavirus outbreak in Communist China appears fairly unremarkable. Until you get to 1 minute and 29 seconds in that is, when we see a Chinese policeman making a remarkable statement to a person at the door of their home.

“Sharing any information about the virus is illegal,” the Communist party copper says to a person who has merely posted something about the deadly outbreak on their social media account.

Think about that for a minute. It is illegal for ordinary people to share any information about coronavirus. And yet the rest of the world is still expected to believe what they are told about coronavirus by the Communist regime in China and the World Health Organisation which continues to pander to their views.

This clip is proof of the fact that the Communist Party is prioritising its own political interests ahead of public health and the wider interests of the Chinese people and people around the world.

Every day, we see a stream of public statements from Communist Party officials reassuring us that they are doing everything possible and the virus will be contained. But at the same time, Chinese censors are working around the clock to delete social media posts, censor critical media coverage, and ensure all local media is sticking to agreed party lines.

It might seem beyond comprehension to us that a government would play politics at a time of such grave public health concerns. But hiding the truth about public health outbreaks is commonplace.

Freedom House has reported that public health was one of the top two most censored types of news in China in both 2016 and 2017, along with safety.

It is only because this particular public health crisis has gone global that the world has got wind of their behaviour. In China, censorship of public health information is the norm. Party politics is always put first.

People who live inside China have no hope whatsoever of learning the truth about the coronavirus unless they use a VPN to access censored international media content which goes beyond the state-controlled narrative.

As regular readers will know, this is not without its risks as VPNs are illegal in China and the Communist regime works hard to control access to them.

Fortunately, there are still several VPNs that work inside China including ExpressVPN and VPN.ac. These VPNs are able to get around the Great Firewall and provide people with access to independent media outlets which continue to question the regime’s lines on the outbreak.

It is highly advisable for everyone living inside Communist China to use a VPN to try and access proper information. Given the irresponsible behaviour of the Communist Party officials around this outbreak, it could literally mean the difference between life and death for them.

It is also the only way they can begin to understand how the rest of the world is reacting to the crisis. Few in China currently know that many countries have now closed their borders to people who have been in China or that the UK has advised all ex-pats to leave.

Plenty of people know about the Communist Party’s systematic use of disinformation but the coronavirus is perhaps the biggest opportunity yet to observe how much influence it can have over the supposedly free and independent western media too.

As Sarah Cook from Freedom House’s China Media Bulletin has written in the Los Angeles Times, tactics will include pressuring outlets to run state-approved content, expulsion of foreign correspondents who stray from the approved message, pressure being exerted by Chinese diplomats overseas, and even cyber-attacks on non-compliant outlets.

But even if western media outlets do stand up to such pressure, they still face a dilemma over how to report official data. All experts agree that official figures that claim there have been just 563 deaths and slightly more than 20,000 cases simply don’t stand up to scrutiny.

Media leaks have suggested the figure could be many times higher and actions speak louder than words. It seems unlikely that the UK Government would have advised all ex-pats to leave the whole of China if they believed there were just 20,000 cases.

This is the problem that Communist China’s censorship and falsifications creates. It is impossible to know what information is true and what isn’t.

And in the post-truth world we now find ourselves, not even a VPN can always help us get to the right information.