Full internet access restored to Kashmir but for two weeks only 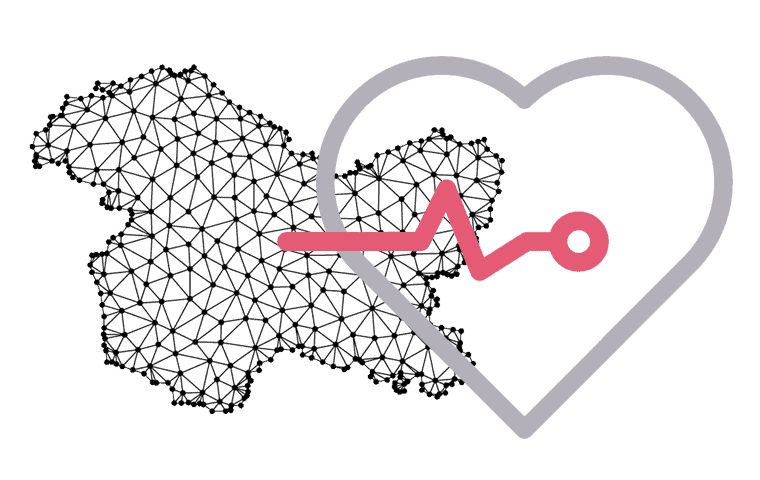 After one of the world’s longest-ever continuous internet blackouts, lasting a little over seven months, the Indian government has finally restored full internet access to people in the Jammu and Kashmir region.

This is undeniably good news for people and businesses in the region. But, there is are several catches.

Most Kashmiri people can still only access 2G internet. This means that, in reality, people in Kashmir still cannot do most every day things online. Social media might now be accessible but trying to watch a video or other high intensity tasks is a torturous and long-winded operation.

The lifting of censorship is only a temporary measure too.

The government order announcing the change stated that the restoration of internet access would only last until March 17th. There has been no comment from the Indian government about why it has chosen to lift its censorship programme now or why it has set such an arbitrary deadline.

One theory is that the government is reacting to the recent ruling from the Indian Supreme Court, which declared that the internet blackout in Jammu and Kashmir could not be indefinite.

A temporary lifting of the block, while retaining slow speeds, could be a means for the Government to be compliant with this ruling in letter but not in spirit.

The impact of the internet shutdown

While the lifting of the block on social media and other sites is a welcome step, it doesn’t alter the profoundly damaging impact this shutdown has had on the Jammu and Kashmir region.

As we have reported previously, the economic damage caused by the shutdown has been enormous. Many small and large business in the region rely on the internet for orders and sales and plenty have been forced to either shut down or relocate to other parts of India, taking jobs and their economic contributions with them.

Meanwhile, many Kashmiri people have been unable to communicate with loved ones living elsewhere in India, Pakistan, or other parts of the world.

As we have reported before, once limited internet connectivity was restored last month, thousands of Kashmiri’s were taking to VPNs to circumvent government censorship and re-establish communication with family and friends.

Sadly, the Indian security forces in the region opposed this and as a result, many people found themselves being stopped and searched. If a VPN was found on their smartphone, they were punished, with some even reporting physical assaults and torture.

So, while the temporary lifting of restrictions is welcome, it is too late for many and there is huge anger among the Kashmiri people over their treatment.

Some simply want the Indian government to let them get on with their lives.

One Kashmiri businessman said to us, “After seven months of disturbance, the Indian government has officially lifted up the ban on social media. But it's very important to mention that without 4G, the business sector still cannot function. We appeal to officials to restore 4G, so we can get back to our daily work again and earn our keep again.”

But others are still furious that the Indian authorities have treated them with such contempt and are clear that they will not rest until India is no longer in the position to control their lives.

One anonymous internet user in Kashmir, who goes by the Twitter handle @WoundedKashmir told us, “India can censor the internet in Kashmir. But they cannot censor the voices of Kashmiris. We will resist with blood until Indian occupying forces leave Kashmir.”

Kashmir not out of the woods yet

While his anger is understandable, it is this type of rhetoric that the Indian authorities will, no doubt, cite as the reason why they implanted internet restrictions in the first place. If the Kashmiri response to this temporary lifting of restrictions is retaliation, it seems inevitable that the shutdown will be restored on March 17th, if not before.

Indeed, there have even been some reports that Cisco has been hired by the Indian authorities in Jammu and Kashmir to build a firewall to block access to social media and other content on a more permanent basis.

Cisco has denied these reports and insists it supports freedom of speech. However, Indian authorities in Kashmir were quoted as saying they were currently testing the “temporary stopgap arrangement” that would be followed by purchasing of the firewall.

If Cisco isn’t going to be the supplier of this firewall, there will no doubt be plenty of Chinese or Russian companies that are happy to oblige.

What these comments do seem to confirm is that Kashmiri people are not likely to enjoy full and unrestricted internet access anytime soon.