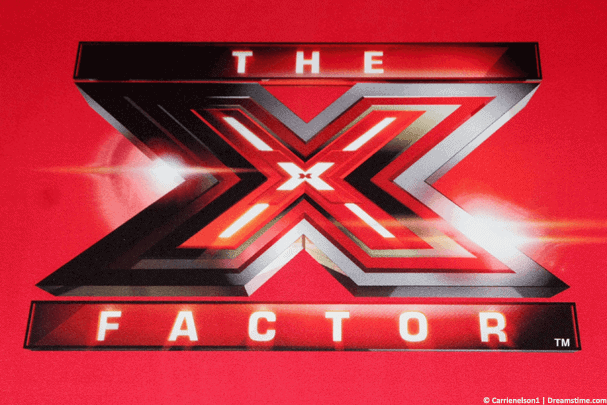 X Factor has been one of the most popular TV shows on TV screens for the past 14 years but we’ve discovered that recent voting may not be all that it seems as international fans could have been influencing the outcome.

The show has produced stars like Little Mix, James Arthur, Leona Lewis and of course, One Direction.

But as series 15 draws to a close the Twitter hype around voting has thrown up some unexpected results of its own.

It’s not uncommon for fans of certain artists appearing on X Factor to take to Twitter to show their love and support.

It’s also not uncommon for them to encourage others to vote for their favourite artists.

In the past this has previously been limited to groups of fans simply showing their support and promoting their favourite X Factor contestant.

We’ve uncovered an international group of fans who have been putting in extra dedication to thrust their favourites into the limelight and it appears to be happening from all around the world.

One such user ‘Sozyar Sardar’ who uses the Twitter username @SozyarSardar in reply to a tweet made by X Factor Semi-Finalist Anthony Russell tweeted:

Thank God VPN exists so I can vote outside UK, so proud of u Ant❤️❤️ you’re gonna smash it lad ❤️❤️

Sardar’s past tweets and name suggests they hail from Iraq and as well as being a huge Anthony Russell fan they’re also a massive fan of Louis Tomlinson and One Direction.

But what’s a VPN and how is that helping?

The tweet by Sardar raises the question of what a ‘VPN’ is and how that’s helping international X Factor fans vote.

A VPN is an app designed to protect a user’s privacy. Part of how it does this is by allowing them to disguise their location.

This means if you’re in another country you can pretend you’re really in the UK allowing you to vote via the X Factor app.

Other restrictions stop the app from being downloaded outside the UK but there are plenty of websites such as APK Pure, APKMirror and Downloader APK that allow apps to be downloaded for Android devices outside of the official Google Play Store.

Fans across the globe abusing the voting system

After a few minutes of simple searching, we found countless Twitter accounts clearly from outside the UK claiming to be voting and promoting voting for artists.

@Ashvii15 tweeted, “If you’re not from the UK you still want to vote for your fav X factor contestant , here’s how you can vote”.

With @sparklyxloueh from Germany saying “Just voted for @brendan_m96 That guy is pure talent. I really hope there’s a lot more to come even after the X Factor! All the love from Germany ?? (For all none UK people: You can use VPN if you want to vote)”

Vote for the next X Factor winner DALTON HARRIS by calling from a mobile, a landline or via The X Factor app!

If you’re not from UK, you can download the app from this link:https://apkpure.com/the-x-factor-uk/com.tellybug.xfactor …
To change the location, use Tunnel Bear or any other VPN app and change it to UK.

One Brendan Murray fan who appeared to be from South America has even gone to the trouble of translating the instructions of how to vote into Spanish showing there is clear manipulation by international fans of certain artists appearing on X Factor.

X Factor fans not the first to expose such loopholes

VPN use to assist artists is nothing new and X Factor fans have clearly been taking leads from other more organised international fan groups.

BTS, the largest Korean Pop group has in the past had their chart success outside of Korea boosted by so called ‘BTS Armys’. These are groups of ultra-fans who banded together to use VPN apps to repeatedly stream songs on services such as Spotify which count towards the US Billboard charts.

The aim was to push their favourite group up the table making them chart higher than they would have ordinarily simply with local listens.

While BTS has clearly gone on to have chart success in their own right in the United States and across the world their initial international success has some question marks over it.

BTS aren’t alone, artists such as Ariana Grande and One Direction members also have international support for attempting to artificially inflate chart positions as is evident on Twitter.

So while X Factor fans certainly aren’t the first it does appear that until such loopholes are blocked that international fans will continue to vote ‘unofficially’ on one of the UK’s favourite talent shows.