Inside the Dark Web TV programme 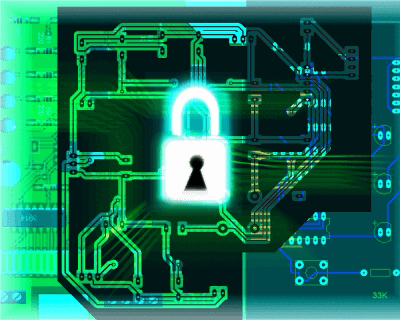 It’s not often that I write about TV programmes or shows because in general there are very few shown here in the UK that are of any interest to the topics which we cover.

It’s very rare to see any actual full length documentaries shown on standard TV services in the UK that relate to cyber crime, hacking, computer activism or any other sub-topics of those genres. This week on the BBC 2 channel here in the UK a programme series known as Horizon will be exploring a topic that should be of interest to many of you worldwide.

The Horizon programme has been running since the 1960’s and covers a wide range of subject matter that usually revolves around the Science or Philosophy type areas. This week on Wednesday 3rd September 2014 at 9pm BST the show will be covering the topic of “Inside the Dark Web”

This full 1 hour long show devoid of advertisement or commercial breaks looks rather interesting and with interviewed guests that include Wikileaks founder Julian Assange and the man credited with inventing the World Wide Web, Tim Berners-Lee it is summing up to be a very interesting programme indeed and one that appears to be well worth watching.

The show itself will be available live to watch on BBC iPlayer or if you can’t watch while it’s live then it’s also free to watch afterwards on their catch up service which is available in a HD stream. The quality of the BBC online streaming is rather good and if you’re outside the UK you’ll need to make use of a VPN service to bypass the geographical restrictions in place, a provider such as VyprVPN or IPVanish would be ideal for this due to the consistent and fast speeds achievable. With VyprVPN offering a trial for three days before you make a payment you can even test it to see if you want to keep the service, well worth considering.

For those of you outside the UK a few guide times closer to your area are listed below.

If you’re struggling to work out what time 21:00 hours in the UK is in your time zone then using a Time Zone Converter will help.

The programme aims to look at the way in which surveillance has become a part of the internet which is an obvious concern to many around the world. The face that companies and governments are now able to spy on your every move has made this a hot topic for debate.

The documentary speaks with hackers and scientists who invent and use technology to avoid such surveillance. For those interested in VPN use this is the exact technology that enables you to stay anonymous from such threats. The programme is likely to cover technology such as TOR and I would hope mention of VPN services would be included which will make interesting viewing for anyone concerned about such topics.

Inside the Dark Web will be shown live on BBC iPlayer BBC Two at 9pm BST which can be accessed by following that link. For further information on the programme or to watch again if you miss the show as it airs see the programme details page.