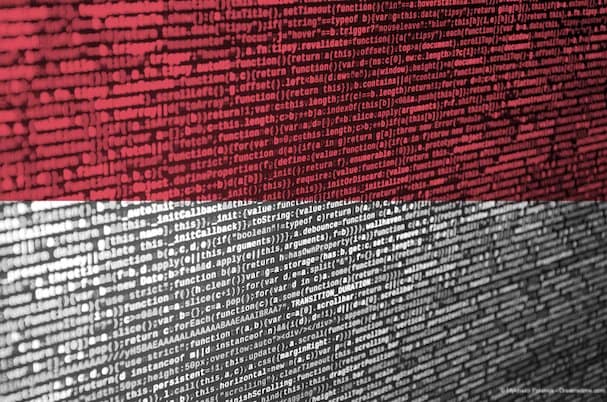 The Indonesian government has become the latest to restrict access to social media in an attempt to quell public protests after the country’s recent and highly controversial Presidential elections.

An official election count has declared that current President Joko Widodo the winner but his main challenger Prabowo Subianto is disputing the result. He has declared himself the winner and is planning to challenge the result in the courts.

The result has been that many Indonesians have taken to the streets in protest. Six people are so far reported to have been killed and dozens more injured in disturbances in the capital, Jakarta.

There has been plenty of content swilling around on social media about the results. The Government or President Subianto has been quick to describe much of this content as ‘fake news’ which they claim is being used to stir up violent attacks.

The veracity of these claims is not entirely clear but the Reuters news agency has claimed that unspecified fact-checkers have identified a big spike in hoax content online, some of which was calling for violence.

They claim to have seen evidence of various videos and online posts which appeared to incite people to violence and also seemed to be inflaming anti-Chinese sentiment in a country where suspicious over the motives of rich Chinese investors remains high.

Under Indonesia’s wide-ranging and controversial internet defamation law, the creation and distribution of fake news is illegal and those convicted can be sent to prison.

Inevitably, the Indonesian government has used the alleged spike in fake content as an excuse to limit access to social media nationwide. There were initial reports of social media sites being blocked in their entirety.

If this was ever the case, it was only very temporary. It is now being claimed that they have only restricted the ability to upload photos and videos onto sites like Facebook, Twitter, Instagram, and WhatsApp.

Indonesia’s Chief Security Minister Wiranto (many Indonesians use a single name) has claimed that to “avoid provocations, the spread of fake news through the community, we will limit access to certain features on social media”.

Their method of doing this appears to be forcing Indonesian ISPs to throttle access to these sites. This means that while the sites technically remain available, they are much slower than usual to work and uploading media content would take an awfully long time.

Our man in Indonesia has confirmed this, saying that all social media sites were loading but they were significantly slower than usual.

The country’s Communications Minister, Rudiantara, told reporters the restrictions were intended to slow access to visual content that could inflame “emotions” and would only be temporary.

The impact and how to get around the throttling

Throttling social media will have a big impact in Indonesia. It is Facebook’s third-largest global market and has an estimated 130 million users. It is the primary means of communications for a large proportion of Indonesians and these restrictions will be extremely unpopular.

Some experts have praised the move as an effective way of preventing further outbreaks of violence. But, the irony that both Presidential campaign teams were alleged to have systematically used fake news as part of their election campaign has also not been lost.

The big worry with privacy advocates is how long these temporary measures might stay in place. The recent example of Sri Lanka, which blocked access to social media sites in the wake of the Easter Sunday bombings and kept it blocked for weeks longer than many thought necessary. They have since reintroduced the ban again.

As we have also reported in recent weeks, there has also been a marked increase in state online censorship around the world with the governments of countries like Pakistan, Egypt, and Eritrea all introducing restrictions.

Given the disputed election, there are concerns that the Indonesian government might continue to throttle social media sites for weeks even after the current unrest has died down.

For Indonesian people, there is a simple solution to get around this throttling and access social media as normal.

By using a VPN trial such as those offered by VyprVPN or VPNHub, Indonesian internet users can hide the websites they are visiting from their ISPs for free. If the ISPs are unable to tell which site you are visiting, they are not going to slow your connection down and so accessing social media and uploading content is easy.

Indonesia already has one of the highest proportions of VPN users in the world thanks to its government’s existing, intrusive policies on online surveillance and censorship. This new restriction is only likely to increase the number of users.

While we would never advocate the dissemination of fake news, the decision to restrict access to social media for all citizens in response to a small and isolated incident is an excessive step and one which sets a worrying precedent.

It is no coincidence that VPN use in Indonesia is already high and this move suggests that online restrictions are about to get even more severe there.