Indians angered as Netflix censored across the whole country 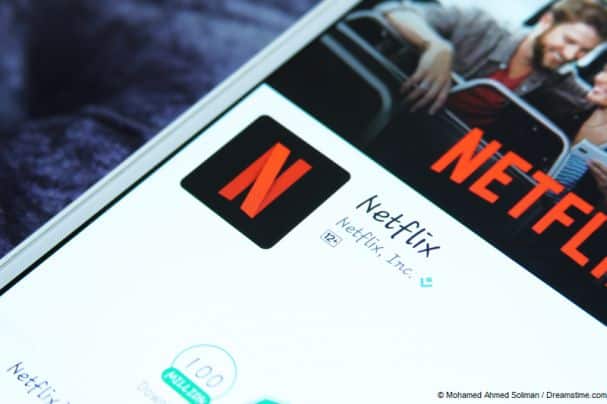 India is a deeply conservative country and one of the big attractions of Netflix to young Indians was its refusal to comply with the censorship demands of the Indian Government.

But all that is about to change as it has been reported that both Netflix and fellow online streaming service Hotstar have agreed to self-censor content in India.

The announcement appears to mean that the days of Indian’s being able to watch violent or sexually explicit content on Netflix could be numbered.

We reported earlier this year about how it was possible that Netflix might decide to self-censor in order to stay online in India.

Now, according to Indian news outlet The Print, they have agreed to do just that.

The agreement to self-censor content came after a meeting between India’s Ministry of Information and Broadcasting and a number broadcasters.

As well as Netflix and Hotstar, it is claimed that 21st Century Fox, Intel Sat, AFNT India, Intel India, Google, Star TV India, Apple, and the US-India Business Council were all represented.

The Print references two Indian sources, both of whom it claims are reliable, as saying that in this meeting Netflix and the other companies present reached an agreement with the Ministry over controlling access to violent and sexual content.

The source claims that the compromise reached was that Netflix would adopt the “best practices internationally” and come up with a set of guidelines to self-regulate the content they broadcast.

No details have been announced about how this self-regulation would work in practice or what sort of timeframe it is likely to come into effect. But both senior Indian Government sources seemed confident that it would happen soon.

No official announcement has been made by the Indian Government so far, while Netflix has denied either attending the meeting or agreeing to self-censor.

If it transpires that this story is correct, and Netflix is planning to self-censor in India, it will be a sad day for many Indian streamers and those who advocate online freedom in one of the world’s most populous countries.

But it will not be the end of the world, because there will still be a simple way in which Indian internet users can get around this problem and enjoy access to uncensored internet content.

By using a VPN, such as ExpressVPN, NordVPN, or CyberGhost, any Indian internet user can skip the Indian version of Netflix altogether and instead watch US Netflix.

US Netflix contains no such censorship of violent, sexually explicit, or offensive content. It also offers a much wider range of content than Indian Netflix and is available for around the same price (US$7.99/500 INR).

While some readers may have read about Netflix’s attempts to stop people from accessing their service through a VPN, to date these efforts have only proved effective against a minority of VPN providers.

All three of the VPN providers listed above can still allow users to access US Netflix and for that matter any other national version of the service, no matter where in the world you are.

If you are worried about losing access to uncensored Netflix content in India, a VPN is the best solution you will find. A good place to begin your research into which VPN to choose is with our articles on the Best VPN for India 2018 and Best VPN for Netflix 2018.

The Indian Government has come under considerable pressure from conservative sections of society to censor online content in the same way as television and cinema content.

Anyone familiar with Indian TV will be well used to programmes suddenly cutting away from scenes, blurring images, or bleeps popping up to mask a swear word. Many viewers, especially younger ones, have flocked to services like Netflix to escape these controls.

But more traditional elements of society have continued to push for controls with numerous petitions and legal challenges being brought.

Some platforms have already complied with these demands. When Amazon Prime launched in India in 2016, it agreed to censor content like nudity, sexual activity, swearing, and anything politically or religiously sensitive.

This has resulted in India’s missing out of swathes of content. Just one example saw an hour-long episode of The Grand Tour run to just 30-minutes in India after all references to a car made out of meat were removed.

Now many Netflix fans in India are concerned that their favourite shows will suffer the same fate. But as with have explained, if you sign up for a VPN, you have nothing to worry about.