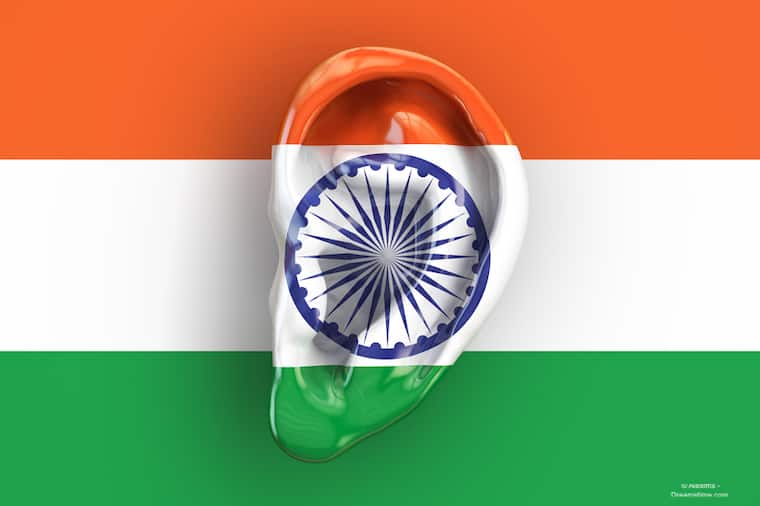 Indian lawmakers are currently in discussion over a new data privacy bill.

Unfortunately, it isn’t because the government has so butchered the original draft legislation that, if passed in its current form, the bill would hand sweeping powers to the Indian government to access the private online information of all the country’s 600 million active internet users.

The new proposals, which are called the Personal Data Protection Bill were presented to the Indian parliament on Wednesday by Information Technology Minister Ravi Shankar Prasad.

This is the first stage of a Parliamentary process that will see a select group of parliamentarians study and amend the proposals before they are put to a full vote at some point in the first quarter of 2020.

However, there has already been widespread condemnation for the changes that the government have made to the initial draft legislation.

Justice BN Srikrishna, who led the committee that drafted the bill told India’s Economic Times that they had stripped all the safeguards out of the bill and, in its current format, it would have the effect of turning India into an Orwellian state.

These are strong words, but when you look at the bill in detail, you can see why he has chosen to use them.

The bill places restrictions on what sensitive data (such as financial, health and biometric information) a company is permitted to store. This is a positive thing although it does still permit a worryingly free trade of just about all other personal information including users internet histories.

The controversy over the bill is not focused on this though but the level of access to personal online data which it grants to the government and its various agencies.

Under the bill, the government can bypass these safeguards on a number of grounds. Predictably, there are a lot of permissible exemptions and their wording is so vague as to be open to widespread interpretation.

These reasons include national security, friendly relations with foreign states, public order, and for research, archiving, or statistical purposes.

But the government has stripped out the judicial oversight and other safeguards that were put into the original draft. Now discretion over the use of these powers lies solely with the Indian government itself.

As Justice BN Srikrishna rightly said, “That is most dangerous. The government can at any time access private data or government agency data on grounds of sovereignty or public order. This has dangerous implications” and could turn India into an “Orwellian state”.

He is not the only one to voice concerns. Mozilla has been vocal in its opposition to the bill with a spokesperson saying, “This latest bill is a dramatic step backward in terms of the exceptions it grants for government processing and surveillance.”

India’s opposition parties have also been critical of the bill which is one of the main reasons why it has now been referred to a Committee. The Committee will now study the bill in detail and has the authority to propose amendments and changes to it.

Justice BN Srikrishna has already offered his services saying, “The Select Committee has the right to change this. If they call me, I will tell them this is nonsense. I believe there should be judicial oversight on government access.”

It is to be hoped that the Committee chooses to take him up on this offer and make use of his considerable experience to make positive changes to the bill.

Another reason to use a VPN in India

If the bill is passed in its current form, it would be a gross invasion of the online privacy of hundreds of millions of Indian internet users. It would also be yet another reason for them to turn to VPNs when using the internet.

Long-suffering Indian internet users are already subjected to widespread censorship of various types of online censorship which are deemed inappropriate in the largely conservative country.

There also face a considerable amount of government surveillance already. This is just the stuff that we already know about. It is quite likely that more state snooping is carried out without public knowledge.

But this bill would put every bit of Indian internet data on the table and allow any government to access it on the flimsiest of pretexts. Any notion of online privacy in India would be gone.

Unless Indian internet users are using a VPN that is. With a VPN, they can encrypt all of their data and anonymise it. This stops government spies, ISPs, and hackers from seeing what you are doing online.

VPN use is already on the rise in India, largely thanks to the excessive censorship they are already subjected to. This bill is likely to see VPN use skyrocket across the country and people move to protect themselves from this major attack on their rights.

If you are based in India and are already concerned about your online privacy, it is highly advisable to start using a VPN right now. A good place to begin choosing the right VPN for you is our guide to the Best VPN for India 2019.