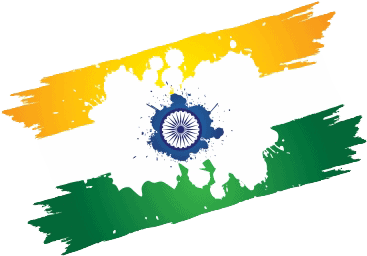 India is no stranger to web blocks. Only recently access to a BBC made documentary about the brutal rape and subsequent killing of Indian student Jyoti Singh was blocked nationwide and earlier in the year over 30 websites claimed to be linked to jihadi activities were also blocked.

Indians are rightly outraged that their government are restricting what they can access with users complaining that not only do they control what they can eat, what age they can drink but are also now delving into what can be accessed online.

Legally, viewing pornography in the privacy of a user’s own home is legal in India but the transmission of it and hosting is illegal. As the Indian government move to block access to all pornography within India one has to think this may be an uphill struggle.

Tech savvy Indian users are already making use of a service known as a VPN or Virtual Private Network that allows users to tunnel their internet connection out of India privately and at no extra long distance cost to access content that is otherwise blocked in India.

Three of the best VPN providers for accessing an unrestricted internet in India are :-

Once signed up users simply have to download the provided software or app and connect to a country outside of India. Everything that is now done on the internet will be encrypted allowing Indian users to access both adult material and anything else that is currently blocked in India.

See our example below how easy it was for us to access one of the blocked sites using IPVanish.

VPN software is extremely easy to use and is available for PC, Mac, Android and iOS devices from the above providers. There are plenty of providers listed in our VPN Comparison Guide that can also help Indian users access an unrestricted internet.