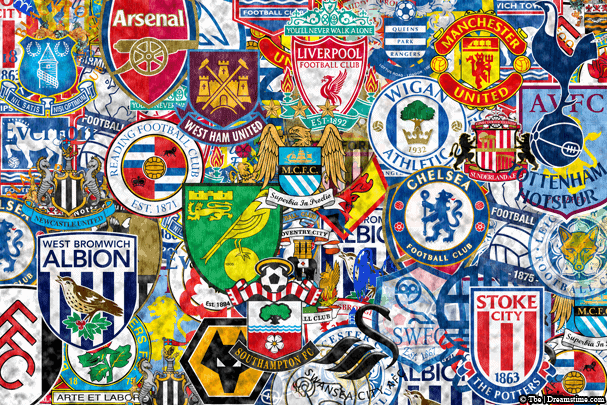 West Ham takes on Manchester City in their first meeting of 2017. If you’re interested in watching this game live online then the great news is you can watch for free from any country in the world simply by using a VPN.

English Premier League games are shown online for free in some countries but they’re restricted to viewing from within that country. A VPN is a tool that allows you to send your internet traffic via another location and so assume the identity of that location.

The result is you can watch the West Ham vs Manchester City EPL game entirely free!

When is West Ham vs. Manchester City live

Around the world that means it kicks off at the following times.

Now that you know what time the match starts you’ll need to know how to use the VPN and where to watch the match so read below and I’ll show you how. 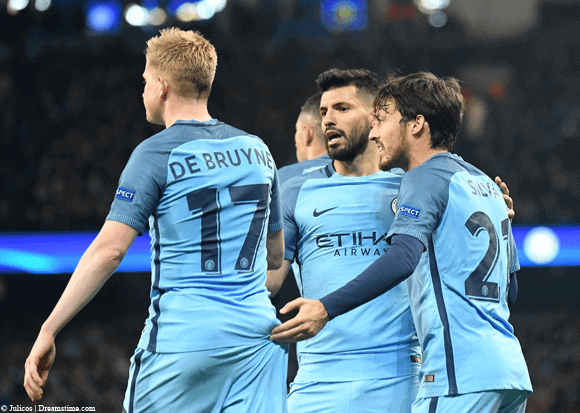 Watch West Ham vs Manchester City with a VPN

The good news is you can use a VPN to watch West Ham vs Manchester live online from any country in the world.

The match is being shown live online for free on the Australian TV website called SBS.

Just follow the simple instructions below on how to watch the match.

When the software or app has connected just visit the SBS World Game website and click the section “WATCH: West Ham v Manchester City LIVE Stream” or if you’re using a mobile device download and launch the SBS app*.

A VPN will cost you from $6.49 per month if taking an annual account which is around £5 but you get it for the full month and can use it to watch other matches on SBS and other networks.

*The SBS app for tablet/mobile may only be available within Australia.

Manchester City is one of the most exciting teams in the Premiership at the moment but West Ham will certainly be no pushover.

City currently standing 5th in the league behind leaders Chelsea, Arsenal, Spurs and Liverpool will be aiming for greater things and a win over the Hammers could see them leapfrog Liverpool if their current poor form results in yet another loss.

West Ham sit mid-table after a lukewarm start to the season and with nearly half the point tally of leaders Chelsea they have a lot of work to do to climb the table. A win over a big club such as City would certainly be a coup for the London team.

SBS will be showing the full 90 minutes live and being a midweek game it means those of you in the UK will be able to sit back and relax after work and watch.

If you’re in Australia then you might even be able to get the full match in before setting off for work and being a 7:45 pm UK kick off it means it isn’t too early for you. US viewers will find the game played in the middle of the day local time so if you’re a massive City or Hammers fan then you may want to consider taking a day off work to enjoy the action. 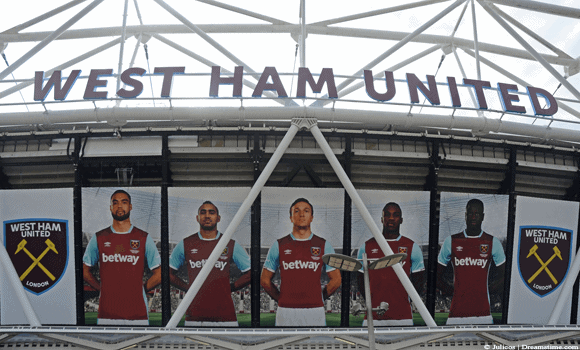 Now that you know how you can watch West Ham v Manchester City live online for free using a VPN the only question left is to ask who you’ll be supporting?

West Ham has the advantage of playing at home but their recent form against City isn’t glowing.

In their last meeting in the third round of the FA Cup, City ran rings around the Hammers beating them 5 – 0.

Their last Premiership meeting wasn’t much better for West Ham either after they lost 3 – 1 back at the start of the season in August.

West Ham should know what to expect when Manchester City travel south this time so it’s unlikely we’ll see another 5 – 0 thrashing but if the Hammers want to retain any form of consolation they’ll have to work harder than they did in the past.

Who do you want to win? what do you think the result will be? and more importantly, where in the world will you be watching? We would love to hear your thoughts so why not post in our comments section below?