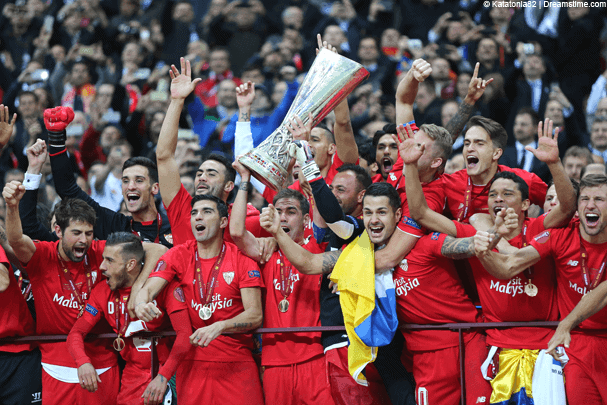 Liverpool will take on Sevilla in the UEFA Europa League final on 18th May 2016.

If you don’t have Sky Sports, BT Sport or any of the expensive payment TV services in your country then you’re likely to miss out. The great news is there is a really easy way to watch the Europa League final for free on BT Sport’s YouTube channel with full English commentary from anywhere in the world

Best of all it doesn’t involve visiting any dodgy or sketchy websites!

In this guide I’m going to show you how you can enjoy all the action.

Liverpool fought back against Villarreal. After losing 1-0 in their away leg they returned to Anfield and obliterated their opponents in a 3-0 stunner winning 3-1 on aggregate. After pulling off one of the comebacks of the modern game in the quarterfinals against Borussia Dortmund, Liverpool has their best chance of lifting silverware this season within sight.

Sevilla themselves no pushover who won the last two Europa League tournaments will be aiming to return to retain the title. After a 2-2 draw away at Shakhtar, Sevilla returned to Spain and left nothing to chance with a 3-1 win giving them 5-3 on aggregate.

It promises to be an exciting match at St. Jakob-Park in Basel so let’s find out how you can watch the final in any country in the world.

How to watch the UEFA Europa League Final

So if you don’t have a pay-for TV service such as Sky Sports, BT Sport or the equivalent in your country then you’ve probably considered watching unofficial illegal streams online. Firstly this should be a big no-no, not only is it illegal but you’re also likely to get infected with nasty trojans and viruses that could ruin your computer or other device.

The good news is there is a completely legitimate stream from BT Sport being shown on their YouTube channel with full English commentary. 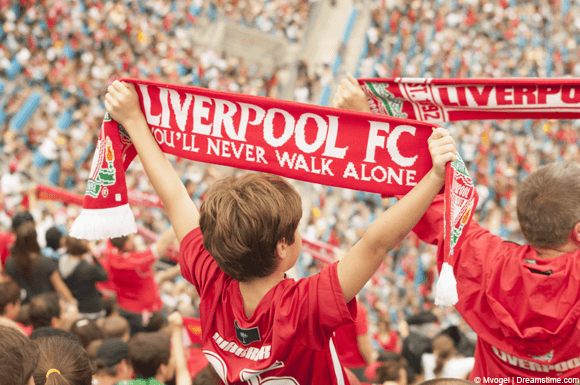 The only problem is the BT Sport YouTube channel is restricted to viewing from within the United Kingdom.

Thankfully there is a service called a VPN (Virtual Private Network) that allows you to disguise your real online location and appear elsewhere, in this case, in the UK.

With a VPN can you trick the website into thinking you’re in the UK and rather than seeing the block message below you’ll be able to watch the UEFA Europa League final.

Using a VPN is extremely easy and below I’ll guide you through where you can get a VPN service and also how to use it to watch Liverpool vs Sevilla.

Where to get a VPN service

The intended purpose of VPN services is to protect your privacy and in recent years online privacy has become big news.

Due to this it means there are thousands of different companies who all offer VPN services around the world and the choice can be confusing.

A good VPN service will cost no more than $5-$10 (around £4-£6) per month and there are tons of different uses, but if you only want to watch the final then you’ll only need a 1 month service.

To watch the UEFA Europa League final on BT Sport’s Youtube channel you’ll need a VPN service that offers a United Kingdom “server”. It’ll also need to be fast to stream video from the UK to your country.

I’ve been testing various providers to see who is best for the job and found IPVanish to be the best as I didn’t suffer any buffering.

If you want to check out a few different options then the following three providers are the best options to watch the final.

Just click on one of the names above or the green button to visit my recommended provider and sign up. Once you’ve signed up read below and I’ll show you how to use the VPN service and where to go to watch the UEFA Europa League final.

You can use the VPN service from the three providers above on any device (except with Overplay who are only suitable for PC and Mac).

It’s best to watch on a PC or Mac laptop or desktop to guarantee it’ll work but it’s possible to use the mobile apps for Android and iOS too.

Below I’ll show you how to connect and view with IPVanish but the process is the same with both ExpressVPN and Overplay only their software looks a little different.

The IPVanish software will now make connection to the UK for you.

Enjoy and good luck if you support one of the teams!