How to watch the UEFA Champions League Final online 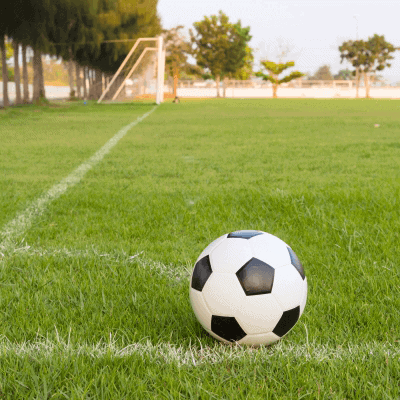 The UEFA Champions League Final will take place on Saturday 6th June, 2015 between the Italian powerhouse Juventus and four times Champions League winners Barcelona. The Champions League is the crème de la crème of European football sporting fixtures and eyes from around the world will be watching. With two of the biggest teams in Europe playing it’s bound to be a thrilling final.

With viewers around the world eager to see the game, many are now wondering how to watch the UEFA Champions League Final online and in this guide we’ll show you not only the easiest method but also the cheapest so you can avoid paying high subscription TV fees.

How to watch the UEFA Champions League Final online

Those in the UK can watch for free on ITV on standard TV or online at ITV Player simply by heading over to the website.  If you’re outside the UK and want to watch an English commentary version of the UEFA Champions League Final then you can also watch on ITV Player by reading below.

When you visit ITV Player directly from outside the UK you’ll be presented with a message that informs you it is only available in the UK.

To bypass this, you need to sign up to a service called a Virtual Private Network or VPN to give it its shortened name. A VPN is a small tool you install on your computer, tablet or phone that allows you to access the internet via a different country, in essence, it allows you to pretend you’re located somewhere other than where you really are.

ITV Player and other streaming sites know your location based on your internet connection. With a VPN you can appear as if you’re located in the UK even though you’re not and so ITV Player will stream you the UEFA Champions League Final live anywhere in the world!

Where can I get a good VPN?

VPN services are like anything, some are good, some are bad. Where a VPN is concerned for streaming video you need one that is fast otherwise you’ll be plagued by buffering. As all your internet data will be routed via the UK it’s essential you get a good VPN provider to avoid buffering and stuttering.

As part of our site we regularly test and review VPN services and one of the best we’ve found is IPVanish but our three recommended providers are :-

You can use a VPN on a PC with Windows, Mac, Android or iOS device. Once you’ve signed up to one of the recommend providers or one in our extensive VPN Comparison Guide download the required software for your computer or tablet/phone.

Once downloaded connect to a UK Server. With the IPVanish Windows or Mac software you can simply select their “UK Media or Gaming” option under “Server Selection” on the right-hand side. 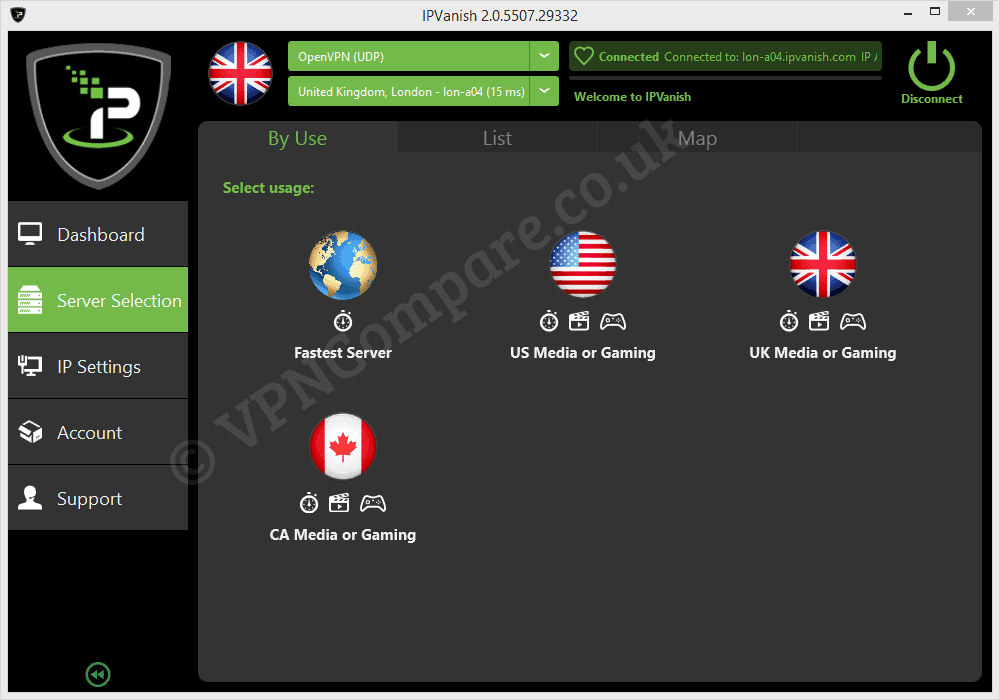 Once connected which takes only a few seconds, then head over to ITV Player.

You may be prompted to enter a UK postcode, if so, use one from our list below or find one using Google.

That’s all there is to it! Kick-off starts at 19:45 BST (20:45 CEST) so be sure to tune in to watch the UEFA Champions League Final live online from whatever country you’re in!

Predictions for a winner

Sadly being able to watch the UEFA Champions League Final online anywhere in the world doesn’t guarantee your team will win and I don’t have a crystal ball to be able to tell you either.

What we do know though is since 2005 Juventus have been in the Champions League final 5 times and managed to go as far as the quarter finals only. Barcelona on the other hand have featured in the tournament every year since 2010 being in no less than all 5 of those competitions. In 2010/11 they won the cup, last year they reached the quarter finals and in every other year in the previous 5 they reached the semi finals.

Statistics never predict the outcome of any game but with stats like that the favourite is obviously Barcelona.

The match will take place at the Olympiastadion in Berlin, Germany and be refereed by Turkish referee, Cüneyt Çakır.

Regardless of who eventually wins with both teams huge powerhouses in Europe the competition to crown the Champion of Europe promises to be a thrilling match.