Home » Entertainment » How to watch the Oscars in the UK

How to watch the Oscars in the UK 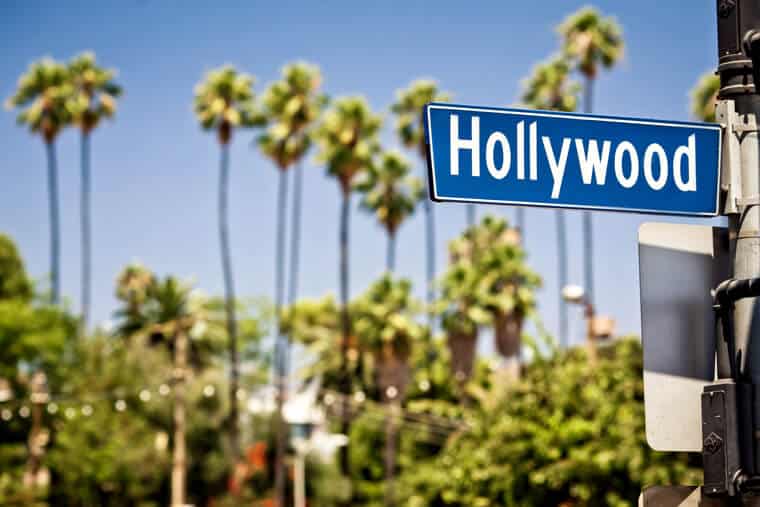 If you want to watch the Oscars in the UK or any other country and you don't have access to cable, then you're usually out of luck.

However, the entire event is being shown live online for free by Australian network, 7Plus.

There is one caveat though and that's that you must reside in Australia or you'll be locked out from watching.

But not so fast. Before you put your dreams to bed of watching the stars collect their awards and all the razamataz of the ceremony, there's a straightforward way to tune in from the UK or any other country.

In this guide I'll show you how by using a completely legal privacy app called a VPN.

How to live stream the Oscars online

Watching the Oscars in the UK or any other country is extremely easy.

Below you can follow the simple steps needed. It's broken down into easy to digest pieces so even if you're terrible with technology you'll be able to complete this and watch the Oscars.

The following should take you around 5 minutes to complete but don't worry if it takes a little longer as the outcome is you get to watch the Oscars, yay!

The first task is choosing a VPN service and there are so many out there it can be confusing knowing which to select.

I recommend using ExpressVPN because they're one of the easiest and they offer fast speeds. Fast speeds are critical when you're streaming video all the way from Australia to the UK. Without fast speeds you'll see more buffering than golden statues.

TIP: Sign up for ExpressVPN's 12-month package, it's 49% cheaper than paying monthly!

There are some other good VPN services like NordVPN and CyberGhost VPN so if you've got plenty of time to be comparing, then it's worth checking them out too.

Once you've signed up you'll need to download their app which will let you unblock 7Plus and watch the Oscars in the UK or elsewhere.

Using ExpressVPN as an example, you can download their Windows or Mac app directly from their website under the ‘Products' section.

If you're using a tablet or phone then you can grab their app from your regular app store. Just search ‘ExpressVPN' or if you signed up to one of the other services then search their name.

Now you've got the VPN app you should install it and open it.

The first time you open it you'll need to login with your account details or if you're using ExpressVPN on a computer activate it. You can find the activation code in your welcome email or the ‘My Account' area of the ExpressVPN website.

Then connect to Australia.

Then press, ‘All Locations‘  -> ‘Asia Pacific‘ and find ‘Australia‘ and click on it. You might also need to press ‘Connect‘.

4. Kick back and enjoy the Oscars

It doesn't take long for the VPN app to connect.

When it's connected, you'll need to visit the 7Plus website.

You can now watch the entire Oscars award ceremony from the UK or any other country in the world.

All that's left to do is grab yourself some nibbles as you watch the stars arrive on the red carpet guessing who'll pick up awards for Best Actor, Best Picture, Best Director or one of the many others up for grabs at the Academy Awards.

Who's up for awards this year?

One of the most exciting nominations is The Power of the Dog.

Elsewhere, the movie Dune is expected to do well as is Don't Look Up. Both are nominated for so many awards you would need two hands to count them all.

Jessica Chastain and Olivia Colman are both up for the ‘Supporting Actress‘ award.

Belfast and CODA are also in the running for ‘Best Picture‘.

The Flicks website has a great round-up of all the nominations so check that out if you're interested to know more.

When can I watch the Oscars?

Live coverage of the Oscars is expected to start from around midnight in the UK although there's likely to be some pre-awards build up shows, so it's worth tuning in earlier.

Who is hosting the Oscars

By now you won't have been able to avoid the controversy surrounding the Kevin Hart episode a couple of years ago.

So that leaves the big question of, who will?

After two years of having no host, this year will see Wanda Sykes, Amy Schumer and Regina Hall hosting the event.

The Oscars are back and with both an audience and hosts in attendance it's bringing the sparkle back to the ceremony.

Don't forget all you need is a VPN from ExpressVPN and you'll be able to stream the Oscars live in the UK or any other country on 7Plus.

Ready to start buying? Get our Recommended VPN!