How to watch the EFL League Cup Final 2017 anywhere 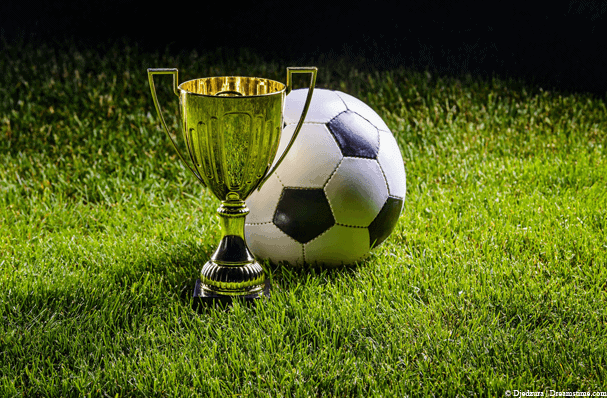 If you’re wondering how you can watch the EFL League Cup Final 2017 online then you’ve come to the right place.

In this guide I’m going to show you the extremely easy way you can watch Southampton vs Manchester United from any country in the world.

All you need to watch live from anywhere in the world is a VPN service. A VPN is a way of protecting your online privacy and assuming the location identity of another country.

A VPN will allow you to watch the EFL League Cup Final 2017 online on the official BeIN Sports HD stream. There is no need for illegal pirate streams that can stop half way, are really low quality and risk filling your computer full of viruses and trojans. Let’s also not forget that those types of streams are illegal and against the law.

When does the EFL League Cup Final 2017 take place?

Kick-off is at 2:30 pm in the afternoon if you’re in the United Kingdom.

If you’re wondering what time that is around the world then check the time guide below to find a location near you. 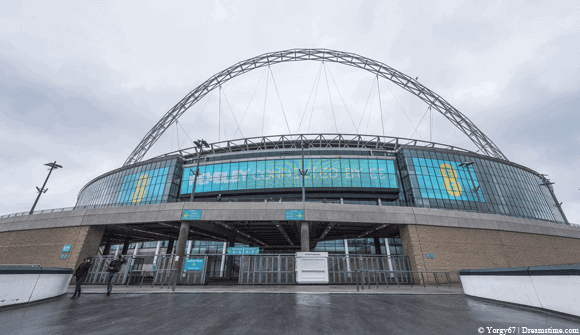 The good news is Fubo.tv offers a free 24-hour trial so if you only want to watch the EFL League Cup Final 2017 and none of the other football matches they show then it won’t cost you anything.

You can now navigate to the BeIN Sports stream at kick-off time and watch the entire EFL League Cup Final 2017 live online.

It’s worth keeping Fubo.tv because you can use your VPN package with it in the future to watch other quality football matches from around the world but if you don’t want to then simply visit your account area and cancel. If you do so before 24 hours elapses then you won’t be charged anything.

Southampton progressed to the final easily after seeing off Liverpool in both rounds of the Semi-Final. In what may have come as a shock to previously on form Liverpool the wins were well deserved in both games for The Saints.

Manchester United took an early lead in their opening game against Hull City winning a cool 2-0 and followed that up with a more shaky performance on the away leg to earn their spot in the EFL League Cup Final.

Southampton sits mid-table in the EPL and with a turn of fortunes for Manchester United most gambling men would expect United to come out victorious.

However, cup finals can often go either way and Southampton will be fighting for a spot in the Europa League which will be dished out to the winner of the League Cup.

Who will win is anyone’s guess.

Southampton travelled to United back in August 2016 at the start of the Premiership and got beaten 2-0 and now you know how you can watch the EFL League Cup Final 2017 live online the only question remaining is who will win, Southampton or Manchester United?

It would be great to hear who you think will win, who you want to win and where you’ll be watching the game from with your VPN service.

So let’s have some score predictions in the comments section and see if you’re right.