Home » Guides » How to watch the 2014 Indian Premier League

How to watch the 2014 Indian Premier League 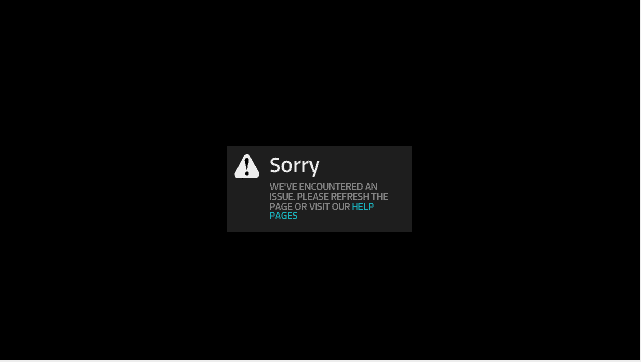 The Indian Premier League is the most entertaining event in the cricket calender. Not only is it called the Premier League but it is also now the Premier event in cricket itself. Although it is a relatively new league with us only entering the 7th season this year, it is watched by millions of people around the world daily and with the tournament spanning a few months it is a great event to catch up with if possible.

Unfortunately for a lot of people around the world it just isn’t of major interest to the majority of the country you live in. Cricket is a somewhat unique sport to the countries it is appreciated in with the bulk being the UK, India, Pakistan, Australia, South Africa and a few other mostly neighbouring regions. If you live in any of these countries or can pick up similar networks because you live close enough then you can enjoy watching live shows of the matches on your local TV stations, for those of you as said who live in countries that Cricket isn’t classed as a major sporting event you have little choice but to read about the results after the game using online news or sport sites.

Luckily for those who live in a country that don’t receive the games on TV there is a way in which you can stream them live online no matter where you live in the world. It isn’t a straight forward affair of just visiting a specific website but is extremely easy to achieve and I’ll show you how. The majority of games are being streamed live on the United Kingdom channel ITV. This is online streaming on what is known as channel or station ITV5. If you live in the United Kingdom and visit the site directly then you can watch the games without any issue but if you’re outside of the United Kingdom you’re faced with the following rejection screen.

I’m sure a lot of you out of desperation will have already tried to connect to the website who aren’t in the UK and been faced with the above message. Most of you will have given up and continued back to reading about the results after they have happened, but for those of you who are reading this there is a solution which involves downloading a small computer program called a VPN. A VPN allows you amongst many other things to mask the location of your internet connection and this is what gives away your location to the ITV website thus allowing them to block you from viewing when you’re outside the UK.

So if you’re in Bangladesh or the USA or wherever in the world you can make it appear to the ITV website as if you’re in the UK. What this involves is downloading a small computer program from a VPN provider and making connection to a server in the UK, everything you do on the internet until you disconnect then gives the impression as if you’re located in the UK. For the purpose of watching the Indian Premier League you’ll be giving the impression to the ITV player website. VPN providers charge a small fee per month for use of their service and when you want to watch something as resource hungry as a live internet stream you’ll need to make sure you sign up for a decent one.

So here’s the step by step guide on how to get watching the IPL 2014.

That’s it! Once connected to a UK server you’ll be able to stream all the games without any problems. The times given on the website for the live games will be UK times so you may have to do a little thinking of the time zone difference to what country you’re in but apart from that you’ll be able to watch live without any issues.