Home » Guides » How to watch Showtime in the UK

How to watch Showtime in the UK 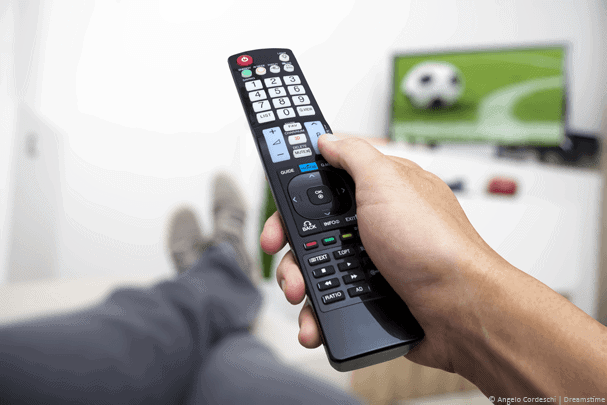 Showtime is a premium cable TV channel from the United States and shows some of the most popular US TV shows such as Homeland, Patrick Melrose and Billions to name a few. They're also responsible for airing premium boxing fights such as classics like the Mayweather vs Pacquiao hit a while back.

If you're in the UK however you'll be blocked from watching. In this guide we're going to show you the extremely easy way you can watch your Showtime account in the UK just by using a simple app called a VPN.

How to watch Showtime in the UK

Like most online streaming services around the world, Showtime is restricted to viewing within the United States only. Even if you sign up via Hulu it's still only available to US residents.

Showtime and Hulu check your internet connection when you're about to view a TV show to determine your location. If they discover you're outside the United States then they'll stop you from watching. So if you're a US expat living in the UK or elsewhere in the world you'll be blocked from viewing.

There is a way however to beat this by using a service called a Virtual Private Network, for ease just called a VPN by most people who use them.

Great, where can I get a VPN

To watch Showtime in the UK or anywhere else outside of the United States, you need a VPN provider which is fast. As video streaming requires good speeds then a provider which is fast is essential otherwise you'll suffer poor playback which would lead to buffering and in the end ruin your viewing enjoyment.

So we recommend any of the three providers below for watching Showtime overseas. Just choose one, click their name and sign up.

You can also see our review list of other great UK VPNs here.

How do I get started with it

Using a VPN is really simple. Firstly you can use it on any device which includes your desktop computer (if it's Windows or a Mac) and also your phone or tablet as long as it's Android or iOS (iPhone / iPad). If you use ExpressVPN you can even install it on your Amazon Fire TV or Firestick.

When you've signed up to one of the providers listed above just download their software or app for the device you want to watch Showtime in the UK or elsewhere on.

You can alternate between devices so you're not locked into just using it on your PC or just on your Tablet.

When installed you'll be given a list of countries to connect to. Choose the United States and wait for it to connect. Once it's connected that's all there is to it.

Any website you visit now thinks you're in the United States so head on over to the Showtime website, Hulu website or use the Showtime app if available and you'll be able to watch any of your favourite Showtime TV shows anywhere the world!

If you're using Hulu some VPN servers are blocked so you may have to try a few different US based servers on the VPN service you sign up to to find one that is working.

Get a Showtime subscription outside the US

The above method works best if you have already signed up to Showtime in the US. You can easily sign up outside the US if you still have US billing details, ie; if you're travelling or an expat for a period of time but still have a US address and US payment options.