How to watch NCAA March Madness anywhere in the world 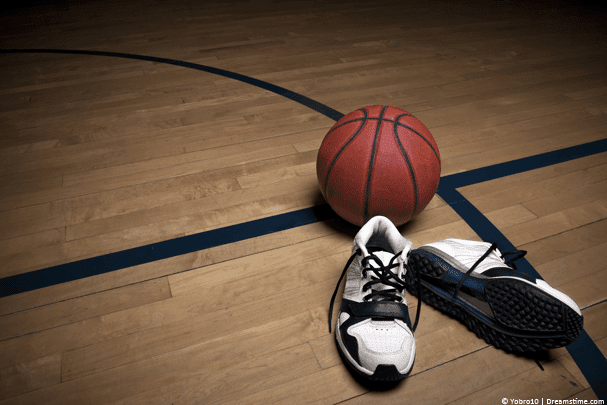 If you’re a fan of US College Basketball and you’re not in the US then you probably think you can’t watch the NCAA March Madness in 2019.

The great news is that you’re wrong. Thankfully there is a really simple way that you can watch all the March Madness 2019 action online from any country in the world.

In this guide I’m going to show you the quick and easy steps you can take that will allow you to watch any of the basketball games from any country in the world.

You’re going to need a service called a VPN to watch online from anywhere so keep reading below where I’ll give you all the information you’ll need.

To watch all the NCAA March Madness action live online anywhere in the world you’re going to need to sign up for a service called a VPN.

Below you can see an example using the Windows software but the Mac is basically the same.

Once connected all you need to do is visit the NCAA March Madness website.

You’ll be able to watch all the college basketball action without being blocked because the website now thinks you’re in the United States.

When does the NCAA March Madness take place

There are 68 teams from all across the United States taking part in the March Madness tournament in 2019 and with so much choice it’s going to be difficult to predict a winner.

Kentucky is currently the number 1 ranked team but it doesn’t quite mean that they’ll be dunking their way to the finals just yet.

Villanova poses a dangerous risk to Kentucky and will be looking to pull back their previously claimed title.

We’ll have to wait until Selection Sunday to find out who makes to grade but the predictions are already coming in thick and fast.

Gonzaga, Villanova, Kansas and Baylor are likely to be number 1 seeded but who actually gets seeded and who wins the tournament is definitely subject to change.

This year throws a new curve ball in the way that teams are selected. Previously the Ratings Percentage Index has been used but after meetings between basketball’s most influential experts the way teams are selected is being remade.

No matter who eventually wins or which teams are selected, one thing is for sure and that’s that you can watch all of the March Madness college basketball with your VPN from any country in the world and never miss a dunk.

IPVanish is definitely the number one service you should use to watch all of the March Madness action. They’re competitively priced, fast and most of all have a huge range of US servers that will allow you to stream March Madness anywhere in the world.

If however you want to shop around then take a look at the following two providers as they also make good options for watching all the basketball action.