How to watch Malta vs England World Cup Qualifier abroad 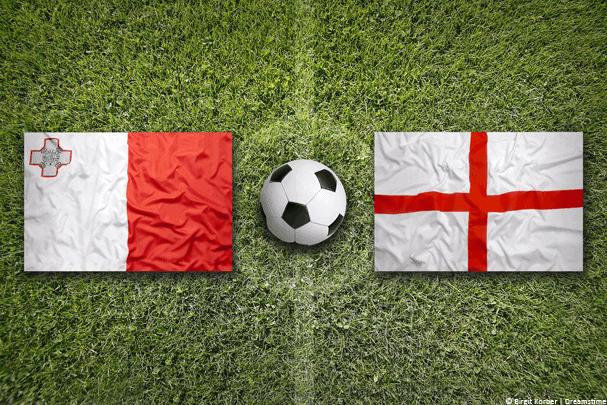 Malta takes on England at home this Friday and if you want to know how you can watch this qualifying match abroad then we’ve got the details you need.

The entire match is being streamed live online by ITV Player but if you’ve already tried to access this outside the UK then you’ll know you’re blocked from watching.

The good news is there is an app called a VPN that will allow you to unblock ITV Player abroad so you can watch the entire Malta vs England match live from any country.

Below we’ll show you just how easy that is.

How to watch Malta vs England abroad

The Malta vs England match is being shown live by ITV Player but if you try to access it while you’re outside the UK then you’ll be blocked with a message that looks similar to the following:

The reason you’re seeing this message is because you’re outside the UK.

A VPN is a small app that will let you unblock ITV Player and so instead of seeing the message above you’ll be able to stream live. This will allow you to watch Malta vs England live online abroad.

Just follow the 6 simple steps below to get a VPN and to use it to watch Malta vs England.

How to watch Malta vs England abroad:

Below you can see examples of how to connect on both a mobile device such as a phone or tablet and a desktop or laptop. 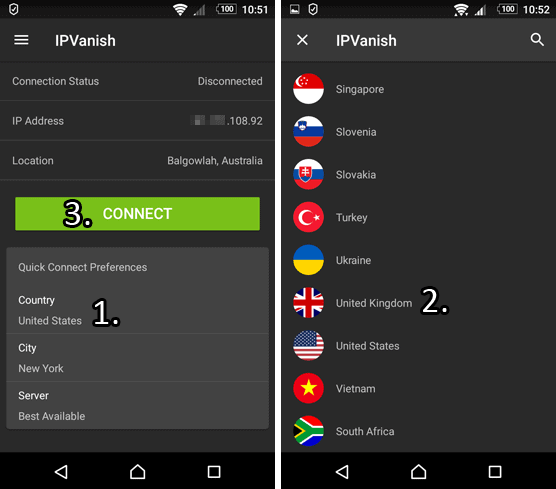 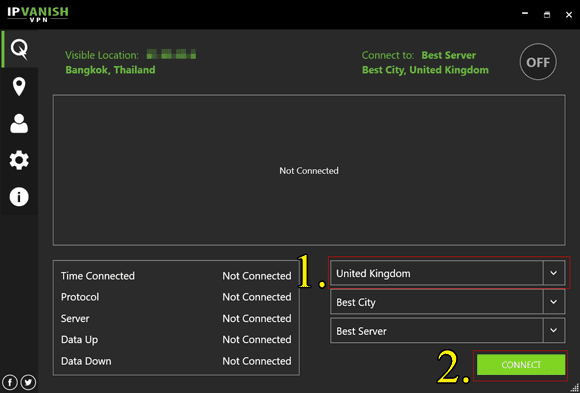 Once it’s connected any websites you visit will think you’re in the UK. All you need to do now is visit the ITV Player website and you’ll be able to watch the entire Malta vs England match abroad.

It’s worth keeping hold of the VPN service from IPVanish because you’ll be able to watch other matches too such as England vs Slovakia on the 4th and other matches from Wales, Scotland, Northern Ireland and Ireland.

You can tune in at that time to watch live with your VPN service.

Malta shouldn’t be too hard a challenge for England as they’re considered minnows of the tournament. However, England’s post-Rooney future starts now and with all the leading goal scorers having retired, England will be relying on fresh blood.

Joe Hart’s form has been considered poor recently so it might lead Gareth Southgate to look at Jack Butland and with Butland’s league team Stoke City only having conceded 2 goals this season it appears he may be a good choice.

The bookmakers clearly think England have got this one sealed with odds of just 1/20 to win. Odds for Malta on the other hand are 80/1. Our opinion is you would be lucky to win with Malta.

Kane, Alli and Henderson are almost guaranteed spots in the team and now make up what is considered the “old boys”.

Whoever ends up winning it promises to be an exciting game and one you surely won’t want to miss if you’re abroad. Just grab yourself a VPN and watch wherever you are in the world.

There are plenty of VPN services out there and you don’t need to choose IPVanish.

We recommend IPVanish because in our recent review we found them to be one of the fastest VPN providers and they also come up top when put in a head-to-head comparison against some of the other top providers.

If however you’ve got time on your hands and you want to see what other options are available then three more good providers who are also suitable for watching Malta vs England are:

They work in exactly the same way as IPVanish only their app or software will have a slightly different layout.

Remember, all you need is a VPN which you can get by clicking the button below and following the instructions earlier in this guide.