How to watch Joshua vs Klitschko live online for free 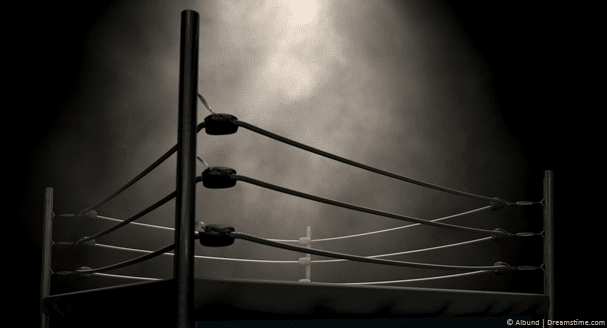 Anthony Joshua takes on Wladimir Klitschko and if you’re looking for a way to watch online then we’ve got the best solution.

Unfortunately the internet is full with dodgy links and pirate streams that are not only illegal to watch but can also fill your computer, tablet or phone with viruses and trojans.

If you want my advice it’s best to stay well clear of them if you value your computer or other device.

The good news is the fight will be being streamed live online for free on official channels in other countries outside the UK and with a simple tool called a VPN you’ll be able to watch those streams.

Forget expensive Pay-Per-View and dodgy streams, read on the find out more.

How to watch Joshua vs Klitschko live online for free

Russian TV station MatchTV will be showing the entire fight and undercards live online for free.

If you’re in Russia you can simply head over to their website and watch. If you’re outside Russia then you’re going to need to use a tool call a VPN that allows you to spoof your location and pretend you’re in Russia.

A VPN is a little tool you can download for your Windows or Mac computer or Android or iOS device such as a tablet or phone. 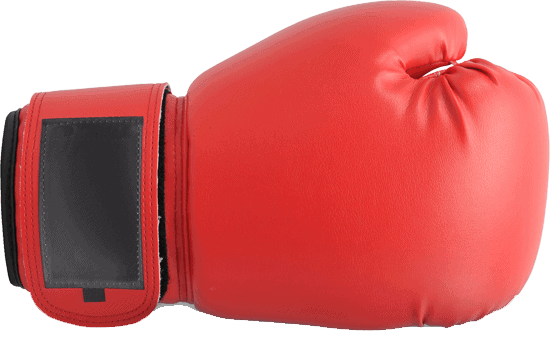 Just follow the simple steps below to get a VPN and watch the Joshua Klitschko fight from anywhere in the world:

Once connected all you need to do is head over to the MatchTV website using this link at the time of the fight and you’ll be able to stream all the action live online for free.

VyprVPN is one of the leading VPN services and are fast enough to stream the fight live but if you want to shop around then there are a few other good providers who offer a Russian connection suitable for watching the Joshua v Klitschko fight.

Take a look at the other options:

Now you know how you can watch the Joshua v Klitschko fight absolutely free, the only question left to ask is, who will win?

The fight takes place on 29th April 2017 at Wembley Stadium in London and should kick off around 17:30 local time with the fight billed to take place at 10pm.

There is a host of under card fights to keep you entertained until the headline bout takes place.

The IBF heavyweight belt is on the line for both fighters as Wladimir Klitschko hopes to regain it after losing to Tyson Fury back in 2015.

Age is definitely on the side of Anthony Joshua who is some 10 years the junior but Klitschko is no pushover.

Klitschko has been accused by Joshua of being condescending calling him “little bro” and with a shorter career Joshua could well be deemed the little bro.

Bookmakers have Joshua pegged to win the fight and after defeat by Tyson Fury and the huge age gap it seems likely that Klitschko may well meet defeat again.

However, as with anything in boxing the fight could go either way so don’t forget to use your VPN service and tune in to stream the whole fight live for free.