How to watch Game of Thrones Season 5 online 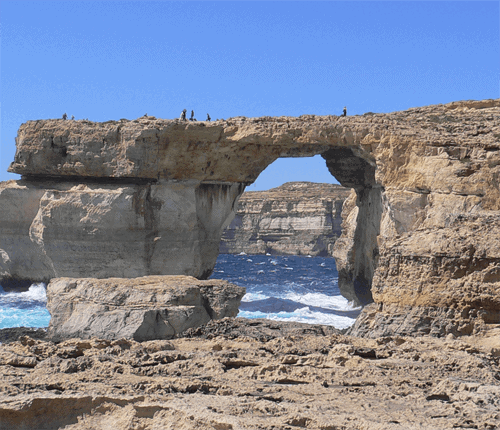 Game of Thrones is one of the most popular shows to have come out of the US in recent years. Season 5 is just around the corner and about to be released on the HBO network in the US on the 11th April 2015 and will follow on Sky Atlantic in the UK on 12th April 2015. 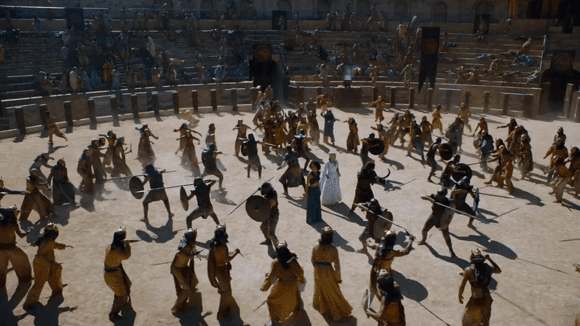 If you’re a UK citizen but currently outside the UK for whatever reason then you may have one of the easiest options to watch GoT Season 5. If you have a Sky account then you may of heard of Sky Go. Sky Go allows you to watch Sky programmes online on either your desktop, laptop, tablet or phone. The only downside is Sky Go doesn’t work outside the UK directly.

To watch outside the UK with your Sky Go account you need to use a little tool called a VPN. A VPN is a small program or app that you download from a VPN provider who then routes your internet traffic through the UK enabling you to watch Game of Thrones Season 5 online from anywhere in the world. A VPN also encrypts your internet connection so logging in to your Sky Go account abroad is safe.

Plenty of VPN providers exist but one we recommend regularly due to them scoring highly in our review of their service is IPVanish. All you need to do is head over to their website and sign up for a service. Once you’ve signed up if you’re on a desktop or laptop then download either their Windows or Mac software and if you’re on an tablet or phone then download their app from either iTunes or the Google Play Store.

Next via their software connect to a UK server with a click of a button and then either launch the Sky Go app or head over to the Sky Go website. You’ll now be able to use your Sky account to watch Game of Thrones Season 5 online outside the UK.

There are plenty of other VPN providers but two others that are also good choices are ExpressVPN and HideMyAss.

Don’t have Sky Go and outside the UK?

If you don’t have a Sky account then another choice is using Now TV. Now TV is a cable free online streaming service from Sky for those who don’t want to be locked in to monthly cable or sky subscriptions. Now TV features 13 channels that aren’t found on freeview and includes Sky Atlantic and Sky 1 amongst others.

Now TV will set you back £6.99 per month but will allow you to watch Game of Thrones Season 5 online at the same time as the rest of the UK. Now TV can be watched online from inside the UK.

If you’re outside the UK then you’ll need a VPN service to stream as the service is blocked outside the UK and a VPN will allow you to bypass that block. As with Sky Go we recommend getting a VPN service from IPVanish but it’s worth looking at ExpressVPN or HideMyAss too if you’re keen to check out the competition.

How to watch outside the US with HBO Now

If you’re lucky enough to be a US citizen then you can watch Game of Thrones Season 5 on April 12th. You’ll need to sign up to the new HBO Now service at a cost of US$14.99 per month. To sign up you currently need an iPad, iPhone, iPod or Apple TV. If you don’t have one then you can also ask a friend to sign up for you.

You get a 30 day free trial and can also watch directly on their website once signed up as well as the range of Apple devices.

If you’re outside the US then you’ll need a VPN service like the earlier explained solutions in this article. A VPN will allow you to appear as if you’re in the US even though you’re in another country. IPVanish would be our first choice provider but check out the earlier links for suggestions of others.

Once you’ve signed up, connect to a US server and then use the HBO Now app like usual. You’ll now be able to watch Game of Thrones Season 5 anywhere in the world.

The less than legal alternative

Game of Thrones Season 5 is likely to turn up on the Torrent streaming service Popcorn Time within a day of the official release and if you really want to test this non-legal method of watching which we don’t condone then you may want to stay safe, take a look at our Popcorn Time article if you’re happy to be a free loading pirate! arr matey!

Find out more about Popcorn Time