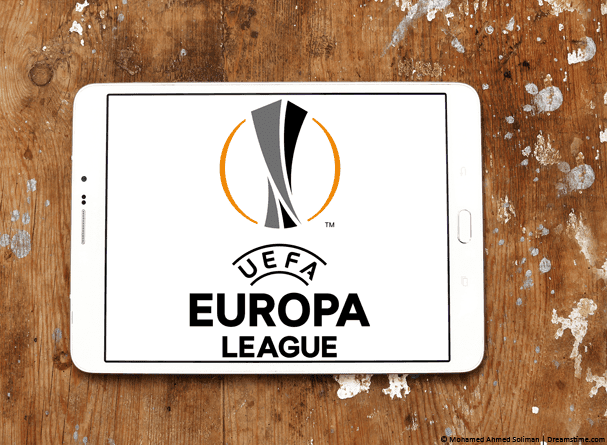 The Europa League Final 2017 is upon us and will see either Manchester United or Celta Vigo take on either Lyon or Ajax.

There are hundreds of dodgy and sketchy streams available of the Europa League Final 2017 but in my opinion, they’re not worth bothering with.

First off, they’re usually low quality, keep stopping usually at the most exciting moments and more importantly, they’re often filled with viruses and other nasty trojans that can do your computer or other device some serious harm.

Oh and let’s not forget they’re completely illegal too.

You’ll be happy to know that the final is being streamed live online for free on official TV channels outside the UK and in this guide I’m going to show you how you can access them from anywhere in the world.

So forget pay-per-view and dodgy streams, let’s find out how you can watch on official channels.

The entire Europa League Final 2017 will be being shown live on Russian TV on a TV network called MatchTV!.

If you’re in Russia then it’s simple, just visit the MatchTV! website at the time of kick-off.

If you’re outside Russia then you’ll be blocked from viewing but with a small app called a VPN you can pretend you’re in Russia and stream the entire match freely.

All you need to do is follow the simple steps below to watch the Europa League Final 2017.

Once you’re connected all you need to do is visit the MatchTV! website at the time the Europa League Final is being played and stream the match live anywhere in the world.

You can also watch other matches like the Champion’s League Final and more so it’s worth keeping hold of the VPN service.

If you want to shop around for different VPN providers then there are plenty of choices.

If you want to check out some alternative VPN services then a few that also have Russian locations are:

Both are priced similarly to VyprVPN except there is no free trial.

After Ajax beat Lyon convincingly in the semi-final of the Europa League they’re in with an extremely good chance of taking the title.

However, Manchester United who defeated Celta Vigo are going to be no pushover and the Dutch team have their work cut out if they want to take the Europa League title.

Ajax already finds themselves with Champion’s League football after finishing second in the Dutch Eredivsie 2016-17 league. They find themselves in the third qualifying round.

Manchester United on the other hand is battling to secure Champion’s League football next season currently sitting 5th in the EPL at the time of writing.

A Europa League final win will see the winning team go to the Champion’s League so Manchester United will be doing their very best to ensure top flight European football next season.

Regardless of who wins, now you know how you can watch all the Europa League Final 2017 action from anywhere in the world.

Why not share this article with your friends so they can watch too?