Home » Guides » How to watch Cobra Kai in the UK

How to watch Cobra Kai in the UK 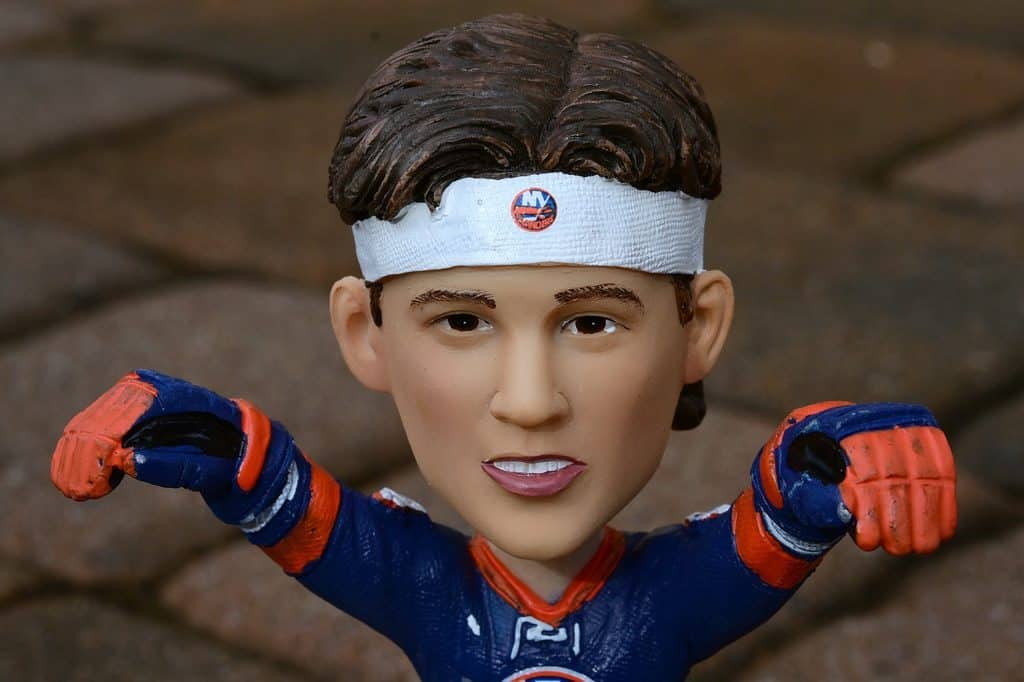 A whole generation of British kids grew up on cult 1980’s movie, the Karate Kid and its various sequels. So, it is little surprise that many are keen to watch Cobra Kai, the new series based on the movies. In this article, we will tell you how you can use a VPN to do that in the UK right now.

Cobra Kai sees Ralph Macchio reprising his role as Daniel LaRusso and still practicing karate. But without the guidance of mentor Mr. Miyagi, he finds himself as a mentor as well as seeing his old feud with Johnny Lawrence reignited when Lawrence reopens the Cobra Kai dojo.

Watch Cobra Kai in the UK

Cobra Kai has been produced by YouTube and can be seen on their paid subscription service, YouTube Red. The first season consists of ten half-hour episodes.

And it has recently been announced that the show has been recommissioned for another series of ten episodes. These are expected to premiere on YouTube at some point in 2019.

Unfortunately for British fans eager to watch Cobra Kai, YouTube Red is not currently available in the UK. It is expected that YouTube will launch the service in Britain at some point in the future, but as of yet, no date for this has been set.

This means that the only way to watch Cobra Kai in the UK is to use a VPN. YouTube Red is currently available in the USA and also South Korea, Mexico, Australia, and New Zealand. The USA is its biggest market, so by connecting your VPN to a US server, you should be able to access the service and watch Cobra Kai from anywhere.

If that sounds complicated, don’t worry, we have put together a simple step-by-step guide for you to follow using our recommended VPN for YouTube Red, ExpressVPN.

How to watch Cobra Kai in the UK using a VPN

YouTube Red is a subscription service, but you can use a UK credit card to sign up. All you will need to provide to sign up is a US postal code (e.g. 90210). If you visit the site now, you can also take advantage of their one-month free trial.

While ExpressVPN is our recommended VPN, there are other providers, such as IPVanish and NordVPN, which will also be able to unblock YouTube Red in the UK.

The rivalry between the two men is resumed and can also be seen in their respective students. Their children, however, are influenced in different ways.

Lawrence’s estranged son Robby Keene begins to study under Daniel and learn the ways of Mr. Miyagi. But Daniel’s own daughter, Samantha, finds herself caught between two groups of friends and two different schools of thought.

Fans of the original Karate Kid movies were excited to see that two of the stars of that cult classic, Ralph Macchio (Daniel) and William Zabka (Johnny) have returned to their roles in this new series.

There are also some other exciting names attached to the Cobra Kai reboot, including Courtney Henggeler, Xolo Maridueña, Tanner Buchanan, and Mary Mouser in regular roles.

The new series has been extremely well received by critics and fans alike. It currently has a 9.1-star rating on IMDb and a 100% approval rating on Rotten Tomatoes. Viewing figures suggest the show is here to stay too, with an estimated 5.4 million views for the debut episode in its first 24-hours.

Recap: How to watch Cobra Kai in the UK

Cobra Kai is the series that Karate Kid fans have been waiting for a long time. But unfortunately, its streaming service, YouTube Red, is not currently available in the UK.

But by using a VPN, such as ExpressVPN, you can still access YouTube and enjoy the first season of Cobra Kai in its entirety now. And if you enjoy as much as everyone else has, you can look forward to season two, which is coming soon too.