Home » Entertainment » How to watch British TV in Thailand

How to watch British TV in Thailand 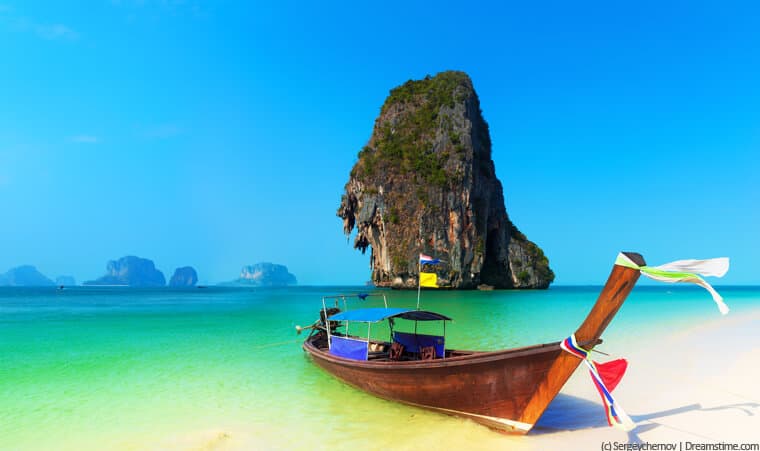 Thailand is amazing, that goes without question but if you're trying to watch British TV there then you're not alone.

In this guide we're going to show you the simplest way to watch British TV in Thailand so you can enjoy all your favourite TV programmes from the luxury of Thailand.

If you're one of the some 41,000 British expats in Thailand or over 1 million British tourists who visit Thailand every year then you'll know the country is a pleasure to be in.

However, Thai TV really isn't to our taste and if you crave your favourite shows from home then we'll show you how in this guide.

The easiest way is to watch online is on the streaming services such as BBC iPlayer but if you're already tried to visit while in Thailand you'll know you're blocked from viewing.

Below we'll show you in just a few simple steps with a service called a VPN how you can unblock them.

What you need to watch UK TV in Thailand

To watch British TV in Thailand you'll need to sign-up for a service called a VPN.

A VPN allows you to alter your online location and so rather than be blocked from watching you'll be allowed to watch British TV in Thailand.

Follow the simple instructions below to get a VPN and to use it to watch British TV in Thailand.

The app or software will take between 15 – 30 seconds to connect.

Once it has connected any websites you visit will think that you're in the UK even though in reality you're in Thailand.

All that is left to do now is visit your favourite TV streaming service from Britain and you'll be able to watch any show.

Take a look below how easy it is to connect with ExpressVPN on any type of device.

Stream your favourite shows in Thailand.

There are other VPN providers too but not all are suitable for streaming video all the way from the UK to Thailand because they're too slow.

If you want to shop around, three more providers we recommend are:

Now that you have a VPN service you can access the full range of online British TV streaming services.

This includes free to air TV and also any subscription based services you have access to.

Why is British TV blocked in the first place

When you visit any of the British TV streaming services they first check your internet connection to see where you are.

When they see you're in Thailand they block you and throw up a message similar to the following.

The reason you're blocked is because something called an IP Address.

An IP Address is similar to a phone number in that it's unique to your internet connection at the time you're connected.

Just like a phone number area code that gives away the location of that phone number an IP Address can be used to determine your location.

While it won't pinpoint you to your exact street it will in most cases point to your approximate area and it will definitely tell a website what country you're in.

How does a VPN work to unblock British TV

A VPN works to unblock British TV by assigning you a new IP Address for the time you're connected.

The IP Address it assigns you is from the United Kingdom and so any website you visit when connected thinks you're in the UK.

It's impossible for the streaming service to determine your location so it doesn't know you're in Thailand but instead thinks you're in the UK.