How to watch BBC iPlayer add-on on Kodi outside UK 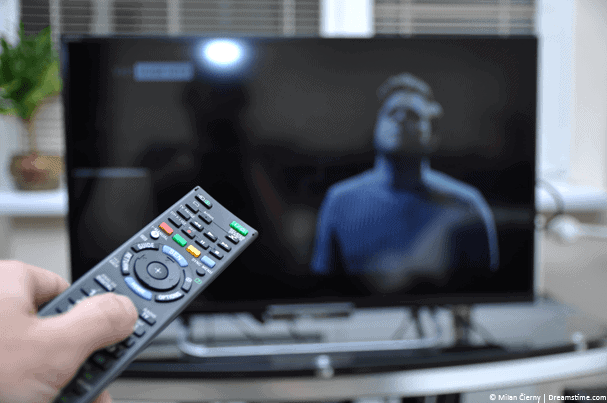 The BBC iPlayer is the go-to on-demand service for so many British people as the BBC continues to dominate the TV markets in the UK.

Whether you want the latest drama, sitcoms, documentaries, or reality shows; all the latest in news and current affairs, or a wide-range of kids programming, BBC iPlayer has got you covered. And fortunately, it has now got Kodi covered, with a dedicated and easy-to-use add-on now available.

How to install the BBC iPlayer add-on on Kodi

This guide assumes that you are running the latest version of Kodi – version 17, also known as Krypton or newer. 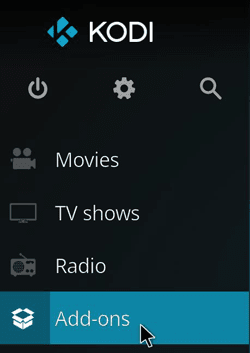 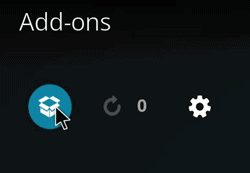 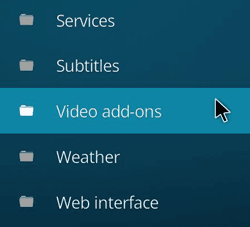 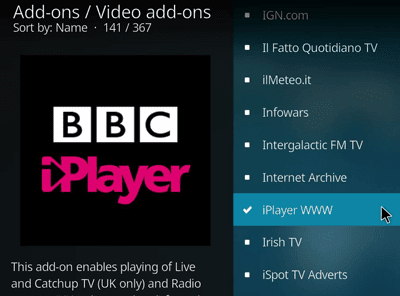 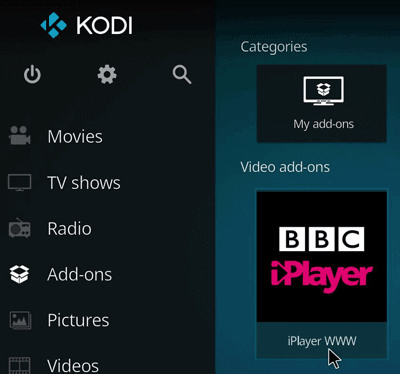 Note: The BBC iPlayer app requires a UK IP Address to work. If you are not in the UK, this means you will have to use a VPN. See below for more details.

It is also a stated legal requirement that all users of the BBC iPlayer add-on are holders of a valid UK TV License.

Why do I need a VPN to use the BBC iPlayer Kodi add-on?

The BBC iPlayer streaming service employs geo-restriction in an effort to stop anyone who is not resident in the UK from watching content on the service. This is because, for the majority of TV shows and movies the service streams, the BBC only holds the streaming rights for the UK.

This means that anyone attempting to access the service outside the UK will be met with a message telling them the service is unavailable. This is the case for all incarnations of the service, including the Kodi add-on.

With a VPN (Virtual Private Network), it is possible to get around these geo-restrictions. By connecting to a UK-based server, you are able to fool the iPlayer into thinking you are in the UK.

This is because when your data passes through an external server it is tagged with the IP Address of that server.

The IP Address is how BBC iPlayer determines your location, so if that is in the UK, the iPlayer will think you are too and all of its content will be available to you.

Our recommended VPN to unblock the BBC iPlayer Kodi add-on overseas is ExpressVPN.

ExpressVPN is one of the best all-around VPNs on the market at the moment, with fast connections, excellent encryption and privacy policies, and a broad selection of servers all over the world, including a plentiful supply in the UK. 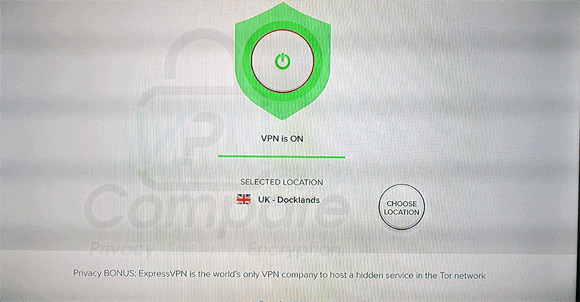 With ExpressVPN installed, you should have no problem watching content on the BBC iPlayer Kodi add-on no matter where in the world you are.

Simply press Choose Location and then select United Kingdom. Then return to the main screen and press the large Connect button.

You can now open BBC iPlayer on Kodi and be able to watch from anywhere in the world.