How to watch Argentina vs England Rugby Union online anywhere 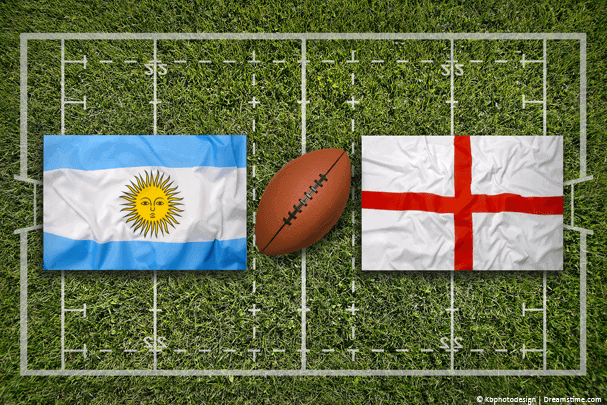 England face Argentina this Saturday in the International Rugby Union and if you’re outside the UK your viewing options are extremely limited.

In this guide we’ll show you the easy way to watch both tests from any country in the world not only in good quality but also with commentary in English.

Usually your options when you’re abroad or outside the UK are limited to dodgy and sketchy streams which are poor quality, illegal and likely to fill your computer, tablet or phone full of nasty viruses.

Just follow the instructions below to watch an official stream anywhere in the world.

The entire Argentina vs England Rugby Union International is being shown live online by the BBC on BBC iPlayer.

If you’re in the UK it’s simply a case of visiting the BBC iPlayer website.

If you’re outside the UK you’ll be blocked from watching but with something called a VPN you can watch from any country in the world.

A VPN is a piece of software for your computer or app for your tablet or phone that protects your online privacy and lets you change your online location.

Follow the instructions below to watch Argentina vs England:

It takes around 15 to 30 seconds for the IPVanish software to connect.

Once it’s connected you will now appear in the UK even though you’re in France, Spain, US, Australia or anywhere else on the planet!

All you need to do now is visit the BBC iPlayer website at kick-off and you’ll be able to stream the entire rugby match on BBC Two.

As you have a 1-month VPN package you’ll also be able to watch the second test between Argentina and England which takes place on 17th June.

If you think it’ll be too hard take a look at our example video below on how easy it is to connect.

When is Argentina vs England

The first-test of Argentina vs England takes place on Saturday, 10th June 2017.

Coverage starts at 8 pm BST with kick-off at 8:15 pm. You should connect to your VPN at this time to stream the match.

Kick-off times around the world are:

The second-test takes place on Saturday, 17th June 2017 at the same time.

England hasn’t been beaten by Argentina since 2009 so it should be an obvious outcome and with only 4 wins out of 20 for Argentina they’ve got an uphill struggle on their hands.

Four England players will get their first test starts this time around with teenager Tom Curry being one of the most notable.

Turning 19 between the two tests Curry is set to become the youngest player to start since the legend Jonny Wilkinson.

Coach Eddie Jones has selected a host of experienced players and thrown in some new blood to give England a little bit of passion.

Don’t forget you can watch the entire two tests by getting yourself a VPN and following the instructions earlier in this article.