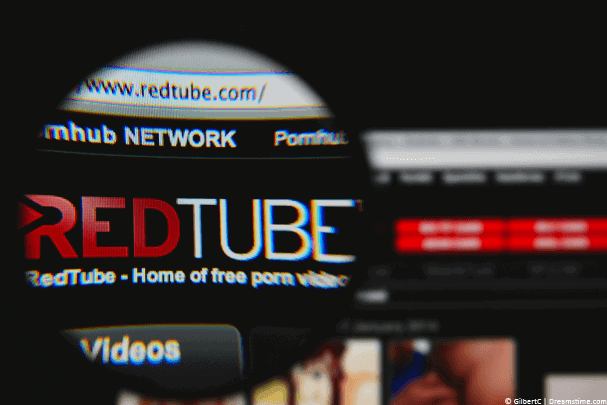 I've been testing a few different VPN providers to see which is best for the job and my conclusion is ExpressVPN would be most suitable. Not only are they one of the cheapest but they also offers some of the fastest speeds and with local connection points around the world you won't have trouble streaming in HD for all that high-quality “action”.

When you sign up to one of the VPN providers above you'll either supply your chosen Username & Password or you'll be emailed them.

As an example the ExpressVPN software is incredibly easy to use. In the screenshot below you simply select a country (1. & 2.) and press connect (3.).

What is a VPN and why does it help

VPN stands for Virtual Private Network and is a way of encrypting your connection on the computer, tablet or phone you're using to a third party computer (known as a Server) located elsewhere.