Home » Guides » How to play online Bingo from abroad

How to play online Bingo from abroad 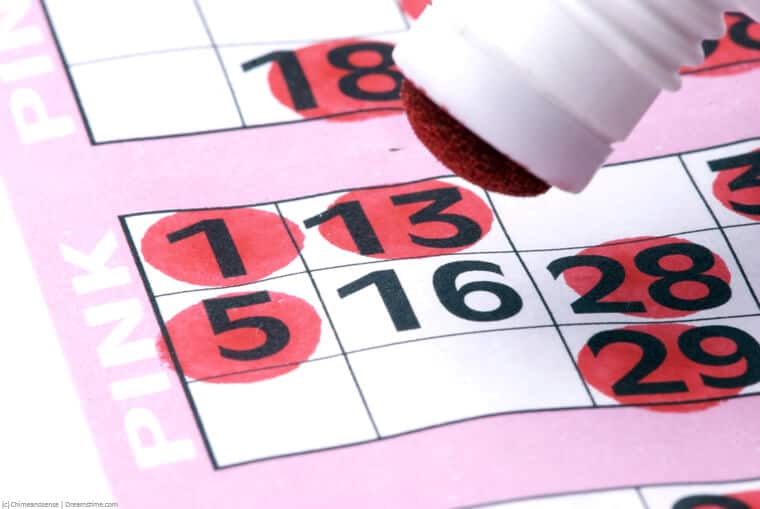 Bingo has boomed in the last 10 years and mainly because of the uptake of online Bingo.

No longer is Bingo associated with old grandparents huddled around in a dusty old community centre playing for wins of £5 or £10. Now it's for young hip mothers and even fathers who head online to play for jackpots of £80 per game with linked games raising upwards of £1000 pots.

A few years ago it wasn't uncommon to see stories of £90,000 jackpot wins and although top prizes have dropped in recent years there are still prizes to be had of £20,000 and upwards.

So with such big prizes at stake Bingo fans are eager to play no matter where they are and this includes expats and holiday makers. This guide is going to show you the simple steps and requirements to be able to play online Bingo abroad no matter what country you find yourself in.

Why you can't just play abroad

If you've been on holiday abroad, you're an expat or you just find yourself out of the UK for some time then you may have attempted to visit your favourite bingo site. It doesn't matter if this is Sun Bingo, Gala Bingo, Foxy Bingo or any of the other numerous sites.

If you're outside the UK you'll be faced with a message informing you that you're blocked from playing, similar to the one below.

All Bingo sites blocked you from playing abroad.

You're blocked because of something called your IP Address. An IP Address is similar to a phone number and it's because of this the Bingo site can determine exactly what country you're in and is how they block you.

The solution to playing online Bingo abroad is to get a UK IP address and below we'll show you how.

How to play online Bingo from abroad

This guide will work for any Bingo site in the world but for the purpose of this article we'll concentrate on UK Bingo sites. Just replace the “UK” with your country of choice if you're attempting to play on another countries site.

It's totally secure because it encrypts your connection meaning no one can see what you're doing.

The only downside is a VPN costs but they're extremely cheap at around £5 per month. VPN services are provided by loads of different companies but the one we recommend for playing online Bingo abroad is ExpressVPN.

ExpressVPN is really easy to use, once you've signed up they provide you a simple download to install. Once installed press United Kingdom and then Connect.

Once connected you can just visit your favourite bingo site as you would normally in the UK and you'll be able to play as if you were in the UK without any blocked messages or restrictions.

If you want to take a look at a few other providers then we also recommend NordVPN and VyprVPN so feel free to give them a look.

Wait, isn't it against the T&C?

We can't speak for every Bingo site out there.

However, you must assume that if they block you from playing directly that they don't want you playing outside the UK. This could be to comply with their gambling licence, but it also could be for a number of other reasons.

If you registered your account in the UK and regularly play in the UK you're unlikely to run into any trouble. After all, using a VPN makes it appear as if you are in the UK and it is almost impossible for them to prove you aren't.

However, when money is at stake you should understand that if you were caught circumventing their T&C they could withhold winnings.

That said, this is the only to continue playing your usual Bingo while you're outside the UK or outside whatever is your usual country for playing in.