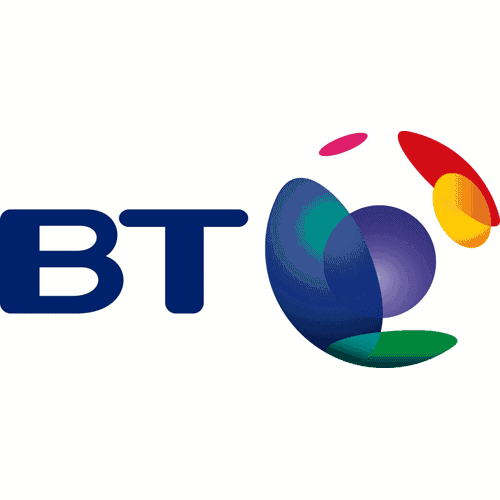 On December 13th 2013 the UK internet provider BT switched on its network filtering system for all new customers. The purpose of the filter is to protect children from unsuitable content when online. The process is simple and when the internet is accessed for the first time the account holder needs to decide if they wish to filter their internet at a network level and at what severity from none at all to strict.

For existing customers this process will be rolled out in 2014 and again those users will need to decide if they are to filter unsuitable content or allow it.

Now in theory the system sounds a good idea and it allows every responsible adult to decide, based upon their personal or family circumstances, if the filter is required. In reality the system is heavily flawed and intrusive. Firstly we are now entering a phase in which teenagers of today are the first generation to never have experienced a world before the internet, or at least the commercial internet that is used by “ordinary” people. This means that although many of them still do not understand the workings behind what they use, they are in general more tech savvy than their internet illiterate parents. The situation will arise that when a teenager finds a block to something they will automatically look for a way around this block.

Take for example drinking or smoking, although there are laws in place to stop under age children from doing either of these, in many countries around the world there are teenagers drinking and smoking regardless. A law against shops serving under age customers is in place for these types of products but teenagers will always find a way around such systems such as asking another (ir)responsible adult to purchase the products they require on their behalf, fake identity cards, older siblings or friends older siblings, stealing from their parents supplies etc, etc. The list is endless and shows although there is a good system in place that when someone wishes to avoid said system then it is entirely possible.

What is being introduced will lead to a mass of people seeking ways to side step either the blocks in place or acceptance of the system at all and in the second instance, rightly so. By default, accepting no filter automatically puts you in a band of people under suspicion of wanting to access adult content when this may not be the case. The second and most dangerous failure of such a system is we are introducing a technological baby-sitter for the British child population. The solution for a safe internet experience has and always will be good parenting, this includes only allowing access to the internet in rooms which can be supervised by an adult, keeping tabs on and checking up on what your children are doing online by regularly watching their activities and mainly by supervision and good education of the dangers. With this “technological baby-sitter” it is creating a system of complacency amongst non technical minded parents that just because a filter is in place that they are now free to allow little Charlie or Tarquin free access to the internet because a sense of safety has been installed that could be misguided.

Technical solutions have been in place since the late 90's when countries such as the USA lead the way in home internet access, countless programs are able to filter unsuitable content already and products such as Kasperksy Internet Security and others are already able to do such a job. There was a system in development at the same time that could analyse the amount of “skin” of a certain image file and flag it as inappropriate. Although all these systems are available non are fool proof and with the introduction of a network filter should come great concern that we are allowing a technical solution to become the norm over good parenting skills. Rather than the government force a system upon people which will give a false sense of security to win votes from middle England surely a better solution would be to better educate adults regarding the dangers and solutions to policing their child's internet activity?

Now while parents sit back gleeful in the knowledge that they can take their foot off the gas and let the BT baby sitter safeguard their children, there are many ways around such a system and these are not hidden, nor are they considered underground solutions. A simple way to avoid such a filter is called a Virtual Private Network aka a VPN. The basic premise of such a system is it opens up an encrypted connection to a third party computer located elsewhere which then allows you to access the internet via their connection. So it a nutshell you're sending your requests directly to another computer which because it is encrypted is basically invisible to your internet provider, this means that an ISP like BT will not know what you're doing and the third party computer located elsewhere will be the one who is serving you the content. In the context of this article that content could be adult material and because the computer you connect to can be located anywhere it can fall outside of the UK jurisdiction meaning any requirement by your ISP or government won't be valid.

Take our video example below, this is a mock set-up of how easy it is to bypass any such restrictions put in place in the first instance or blocked by any such filter afterwards. In this example we connect to a company called LiquidVPN on their server in The Netherlands and as such put ourselves outside the scope of the BT family filter even though we could be a BT customer.

Certain people may feel it irresponsible to show such an easy system to bypass such restrictions but these solutions as said earlier are not underground and it would be unwise for a non-technical minded parent to assume that because they have enabled such a family filter that the internet is then somehow locked down completely. As can be see from the mock video above I hope that it goes some way to explain to those such parents that a simple bypass is entirely possible. Other possible bypass solutions will be available.