How to avoid UFC.tv blackout restrictions 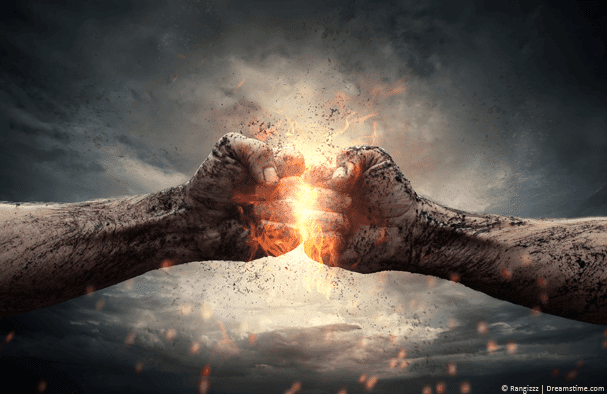 In this guide you'll learn how to avoid UFC.tv blackout restrictions in just 5 simple steps.

In the past 10 years the popularity of UFC has boomed and it's now one of the most enjoyed martial arts.

Leading this MMA revolution is UFC and there is no better place than the official online streaming service UFC.tv to watch the latest fights.

With both Pay-Per-View and the seasonal Fight Pass there has never been more options to watch all the action.

Unfortunately some of the biggest fights in the sport are restricted to high cost cable networks and if it's being shown there then it's blocked (also know as blackout) from viewing on UFC.tv even if you have an active Fight Pass.

Below I'm going to show you how to avoid that block in just 5 simple steps.

How to avoid UFC.tv blackout restrictions

You're going to need a Fight Pass or an active PPV event subscription.

Next, you need to subscribe to a service called a VPN.

A VPN is a piece of software for your computer or laptop or an app for your tablet or phone.

Follow the 5 simple steps below to avoid UFC blackouts:

After about 15 seconds the IPVanish software or app will inform you that it has connected.

Rather than be blacked out or blocked from viewing you'll be able to watch all the fight action.

This works for both PPV and the Fight Pass subscription.

If you're still blacked out then you'll need to try another country until you find one that isn't blacked out.

What is a Blackout

When a TV network (usually a premium one) in your area is showing the UFC fight it'll be blocked from viewing online on the UFC.tv website. This is known as a blackout.

For example, on April 15th the Johnson vs Reis fight was blacked out in more than 34 countries across the world.

However places like Germany, Indonesia and Malaysia could. All you would have needed to do for that fight is connect with your VPN to one of the countries that are showing the fight and you could have streamed it live on UFC.tv.

The sad fact is any big fight such as those featuring Conor McGregor, Anderson Silva, BJ Penn, Frankie Edgar or any other big name is always going to be blacked out in major countries.

A VPN will let you bypass that blackout and watch any of those legends and more.

There are plenty of VPN services on offer, a quick search of Google will bring up a baffling array.

Not all VPN services are suitable because they're not fast enough for streaming video from UFC.tv and will leave you with jerky and buffering playback.

Others don't have enough locations to let you avoid the blackouts.

Our number 1 recommendation is to use IPVanish. They're super fast and have over 60 worldwide locations to bypass UFC.tv blackouts. There's a reason they were our number 1 rated VPN provider in both 2017 and 2018.

If for whatever reason you think IPVanish isn't for you or you just want some other choices to shop around then three more VPN services we recommend to bypass UFC blackouts are:

It's exactly the same process as IPVanish above, just visit the provider's website, sign-up, download their software or app and connect to a country other than your own to bypass the UFC.tv blackout.

Now you know how to watch all the action from the Octagon without restriction, why not let your MMA interested mates know?