Home » Guides » Articles » How to activate and play Fallout 4 early

How to activate and play Fallout 4 early 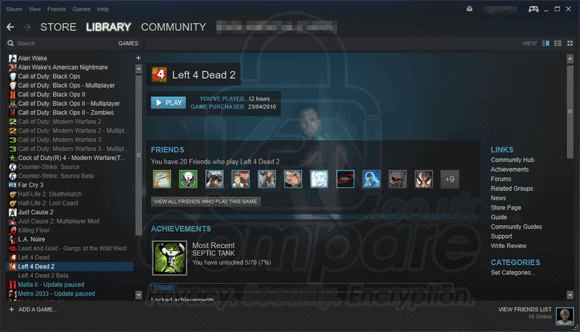 Fallout 4 is one of the most anticipated games of the year. No one would disagree that the Fallout franchise has become one of the most well know first person shooter games of recent years and finding out how to activate and play Fallout 4 early is a question on the tip of everyone’s tongue.

If you aren’t already aware, Fallout 4 will be released on November 10th across the world and if you know the basics of world time you’ll know that New Zealand and Australia are quite some time ahead of Europe and even more so than the US and Canada.

How to play Fallout 4 early

The game will be released on the PC platform via Steam and it will unlock first at 02:01 am on the 10th in New Zealand and 00:01 in Australia.

Well, that sucks if you’re in Europe or North America!

The great news is it doesn’t have to suck at all and you can, in theory, be playing at exactly the same time as the New Zealanders and Australians using a super simple tool called a Virtual Private Network or VPN to give it its more commonly known and easier abbreviation.

I did this myself when the game Homefront came out back in 2011 and it worked a treat and plenty of others have done it with various games over the years.

Now there is a bit of concern that using a VPN with Steam is against their terms of service, however, this relates mainly to using one to get cheaper deals. For example games on Steam used to be about 7 times cheaper in Russia than in Europe or the US and so using a VPN to gain access to the cheaper region stores and ultimately prices is certainly against the terms of service.

However, using one to active your game early really isn’t in the same league and I’ve never heard of anyone having their game revoked for activating it early by using a VPN, the chance is there although it is extremely remote, but just so you’re warned you do this at your own risk. Like I said, I did this with Homefront in 2011 and I still have that game in my library 4 years later.

It’s best to avoid “free” VPN services because thousands of players will be attempting to use them and if Steam see thousands of connections from the same VPN service they’re more likely to ban you’re account.

Tell me where to get a VPN and active Fallout 4 up to 20 hours earlier!

OK, the first thing you want to do is sign up for a VPN service with IPVanish which can cost as little as US$6.49 (approx £4.20). There are tons of other uses for a VPN like activating other games earlier, accessing entertainment from around the world that is usually blocked and a whole host more but if you really only want to activate Fallout 4 then you only need a 1 month service. It might be worth keeping it longer, but that decision is yours.

Once you’ve signed up connect to a New Zealand or Australian server. This can be accessed in Server Selection and then List. Select a server and press Connect. 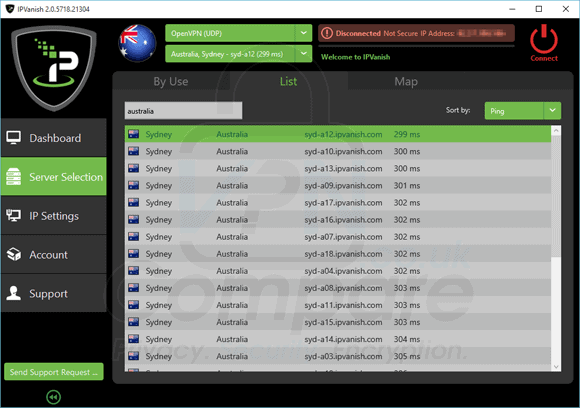 Next launch Steam and you should see Fallout 4 unlocked and ready to play. Run the game once, then quit. You can now disconnect from the VPN service.

You should pre-load the game at the first opportunity and not pre-load it via a New Zealand or Australian server as it would be too slow. Only use the VPN service to unlock the game early, not to download it.

Enjoy playing Fallout 4 early before any of your friends!