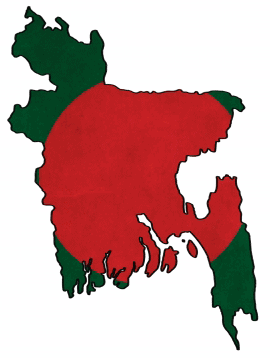 After unrest in Bangladesh, the Prime Minister announced that certain communications tools including the likes of Facebook, Whatsapp and Viber would be banned for use across the country.

When the ban was announced the internet across the country was completely cut off causing widespread concern. After the original mistake was rectified it became clear that communications tools would still be at the centre of the ban.

The official reason for the ban is to catch criminals who use the communication tools to commit crimes although many in Bangladesh believe there is a more sinister reason. After two high profile politicians were sentenced to death many commentators believe the chat and social media block is to prevent unrest.

Although the executions have now been carried out the social media and chat application censorship remains in place.

Today I’m going to look at the best way to access Facebook, Whatsapp, Viber and other apps from within Bangladesh and to safeguard your use of these in the future should the ban remain in place or recur.

The best and most effective way to use services that are blocked or censored in Bangladesh or any country in fact, is to use a service called a VPN. VPN stands for Virtual Private Network and is a way of encrypting your internet connection either on a computer, tablet or phone to ensure that no one including the government can see what you’re doing or accessing online.

A VPN allows you to route your connection in this encrypted manner via another country and if the service that is blocked in Bangladesh is accessible in another country then you’ll be able to use it.

There is some slight speed loss when using a VPN but not much so using a country nearby such as India or Thailand would be best for Bangladeshi users wishing to access Facebook, Whatsapp, Viber and more.

Where to get a VPN service for Bangladesh

Finding a good VPN service can be tricky but luckily I review VPN services on a regular basis so can recommend the best options in this instance. South Asia is relatively under resourced when it comes to VPN connection points, but the following three providers all offer servers in both India and Thailand which would be best for use in Bangladesh.

The VPN services above all provide software for Windows and Mac systems as well as apps for both Android and iOS devices.

This allows you to access Facebook and other apps on your desktop system and also on your phone or tablet. The apps will be put to good use because it will allow you to access Whatsapp, Viber and other communications apps that are blocked or become blocked in future.

The best news of all is because you’re essentially tunnelling out of Bangladesh it is impossible for your internet provider or the government to know what websites or apps you’re using and accessing.

VPNs are really easy to use too.

With the three providers listed above their software and apps are extremely easy to use. All you basically need to do is install them and then pick a country to connect to. In this instance, India or Thailand make a good choice because of their close distance from Bangladesh but you can select any country available.

Once you’re connected you don’t need to do anything else, just leave the VPN software or app running and you’ll be able to carry on like normal and use any website or app that is blocked in Bangladesh without issue. 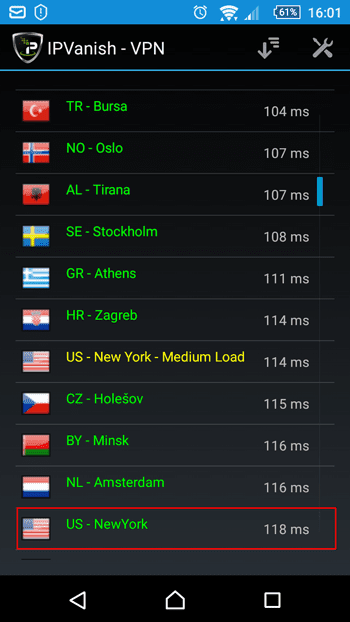 Don’t forget to share this article with your friends in Bangladesh and access a censorship free internet!

Image courtesy of taesmileland at FreeDigitalPhotos.net