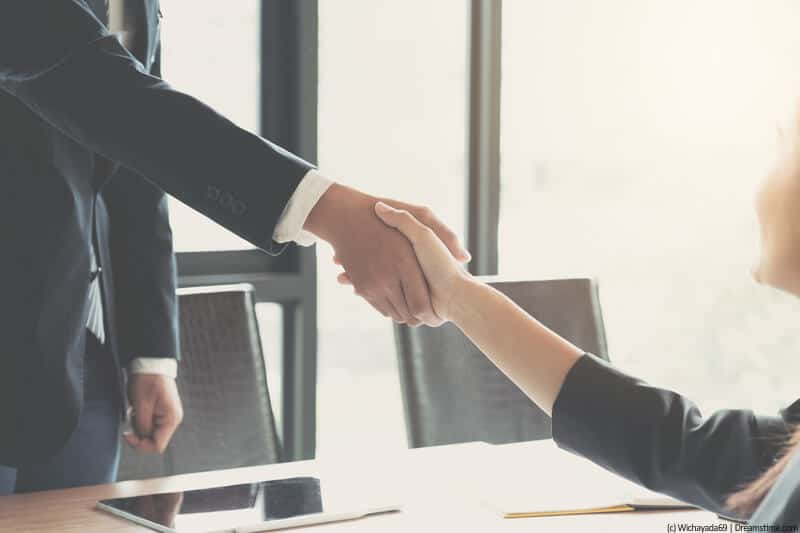 Purchases and acquisitions are making the VPN world more and more convoluted as big providers buy out smaller rivals. It can be hard to keep track of which provider is linked to which.

This is the nature of the free market, of course. But when it comes to review sites, websites like VPNCompare.co.uk that review and rank VPN providers, it is not unreasonable for readers to expect some editorial independence.

That is certainly the case with us. VPNCompare.co.uk remains 100% independent, and our relationship with VPN providers stretches no further than the affiliate payments we are open and transparent about throughout our site.

Sadly, that is not the case with all review sites.

The latest VPN review site to be bought out by the owner of a VPN is Comparitech.

It has been revealed by recently launched and little known VPNCheck that Comparitech.com has been acquired by a company called Aura.com / Pango. You are probably not familiar with Aura, but they are the owners of the often controversial free VPN service Hotspot Shield.

Comparitech.com a UK-based site was founded in 2016 by Richard Patterson and targets its reviews at consumers in the UK, USA, and beyond. Its focus is on VPNs, but it does also look at a wide variety of other online security and privacy technology.

It has been very successful, and the deal for Aura to buy the site is claimed to be between US$50 million and US$100 million. Great news for Patterson but potentially less so for Comparitech readers as some might question the site's editorial independence as it is now owned by a company with a vested interest in the sector.

This is not the first time a VPN review site has been bought out by a VPN owner.

Aura is clearly looking to follow in Kape Technology's footsteps, and this is not the first such purchase they have made. Back in October 2021, they bought a company called Pango, an identity protection tool that, among other things, can block robot calls.

There is undeniably a debate to be had around the benefits or otherwise of consolidation within the VPN sector.

Critics will say that it stymies competition, and the inevitable end result is an oligopoly of providers. Advocates argue that acquisitions allow providers to offer the best possible service to customers and they promote innovation.

We can see the merits of both positions when talking about VPN providers themselves. But it is a very different matter when we are talking about comparison sites.

There is no shortage of VPN comparison sites, and users rightly expect these to offer an independent and balanced assessment of the providers they are reviewing.

If they are owned by the same companies that own the providers, many question how that is possible.

Is it possible for Comparitech to offer a balanced assessment of Hotspot Shield when they have the same owner? Can VPNMentor possibly criticise ExpressVPN or the other Kape stable providers when they are controlled by the same shareholders?

At the very least, these sites should make it clear throughout who their owners are when these conflicts of interest exist. This is somewhat the case on VPNMentor and Wizcase but as of yet not on Comparitech apart from a small mention deep on the ‘disclosure' page of Comparitech.

Comparitech isn't the only large VPN review site that Aura have taken under their wing as we at VPNCompare can exclusively reveal.

ProPrivacy was formerly known as BestVPN.com and has a long-standing reputation as one of the more credible VPN comparison sites on the web as well as being one of the longest running.

However, a look at their listing at the UK's Companies House register suggests that they too are now part of the Aura stable with the same new owners of Comparitech being listed as directors. The recent contact details removal on their site also points in this direction.

There is, however, currently no clear mention of this ownership change on the site but instead a small mention on the ‘disclaimer' page.

These factors point to the conclusion that the company behind one of the biggest and often controversial free VPNs now also controls two of the biggest VPN comparison websites too.

It is clear that this creates a scenario where customers, who think they are reading an independent review, could sign up with a VPN on the basis of their review.

That is not good for consumer confidence, not just in these sites but in the entire VPN market.

As the VPN market expands, those that control it are ever shrinking.