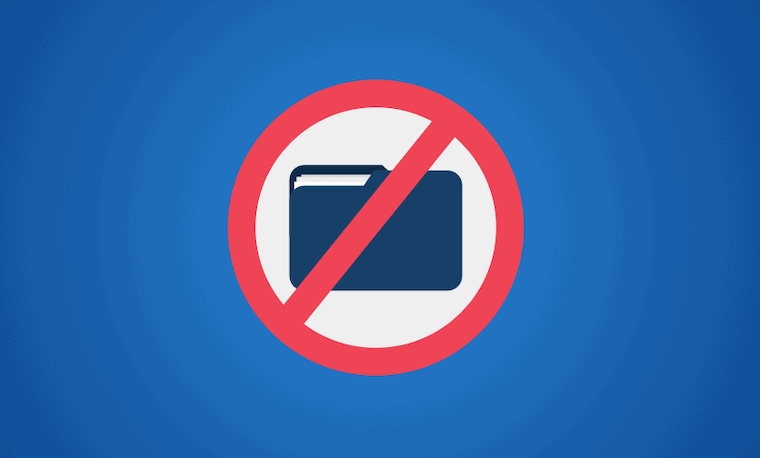 Hide My Ass has undergone something of a revamp in recent months.

A quick visit to their website will reveal that the formerly omnipresent donkey logo is now much less prominent (don’t worry if you were a fan, he’s not disappeared altogether). In this place, has come a classy new logo and a much more modern and professional look.

And this is not the only thing that has changed. You probably don’t spend your evenings picking through VPN’s privacy policies as we do, but if you take a close look at Hide My Ass’, you will see that it now a zero-logs VPN.

A zero-logs VPN is one that doesn’t record any identifiable information about what its users are looking at one or how and where they are connecting to the internet.

Most premium VPNs already offer a no user logs guarantee and in our reviews of Hide My Ass up until now, the fact that they have logged so much users information has been a big black mark against their name.

We are far from the only people to voice this opinion and, it seems, Hide My Ass has been listening to our views.

They have now announced that they are going fully ‘zero logs’. Hide My Ass confirms that it will not log users original IP addresses, DNS query data, or any information about their online activity.

Hide My Ass’ new no user logs pledge applies to its apps on Windows, Mac, Android, AndroidTV, iOS, Linux, which will constitute the vast majority of its subscribers.

Given their rather dubious record in this area in the past, some people might reasonably ask if we can trust Hide My Ass’ promises. That’s why they have appointed VerSprite, a third-party cyber-security consulting firmto audit Hide My Ass and confirm that their no user logs claims are genuine.

In choosing to submit themselves to an external audit, Hide My Ass are joining esteemed company including ExpressVPN and VyprVPN. It is a sign of confidence that they are delivering a no user logs service now, as to fail such an audit would likely harm their credibility in the long term.

According to Hide My Ass, VerSprite will verify the anonymisation of user behavioural data and the disconnection of this data from personal identifiable information (PII) that HMA stores for legal and billing purposes.

It is undeniably good news but we are still slightly troubled that they will still be harvesting user behavioural data. It is the general consensus that the best VPNs collect no user data whatsoever and there is much debate about how effective data anonymization can actually be.

But it is certainly the case that Hide My Ass’ latest move is a big improvement on where this VPN was before.

It seems that the sophisticated new Hide My Ass is determined to salvage its privacy reputation too. The shift towards an audited no user logs policy is just the first of a series of measures the VPN is planning to launch in the coming months.

According to their press release, they are planning to launch a series of new features including such things as advertiser anti-tracking. Details of these new features are not clear yet, but as they emerge we will be sure to keep you fully informed.

When combined with Hide My Ass’ other big USPs, such as their claim to being the VPN with the largest selection of server locations with over 1,000 servers in 290+ locations across 190 countries. They are also a very user-friendly VPN and are able to unblock most streaming services.

The decision by Hide My Ass to become more privacy-friendly is frankly long overdue. They have been rather left behind by their competitors in their area in the past couple of years and with public awareness of the many threats to their online privacy growing around the world, they had no choice but to make changes if they wanted to remain competitive.

The problem is that this latest move, while welcome, still doesn’t really go far enough. Hide My Ass will state it has a no user logs policy, while still collecting some anonymised data. For the most privacy-conscious of users, this is likely to seem a little disingenuous. It is certainly not going to be enough to win their business.

Hide My Ass is a perfectly serviceable VPN with a lot of server locations (albeit many virtual servers) and great user-friendly apps. But it has always been the case that if privacy is your main concern, there are much better VPNs out there for you.

That remains the case despite this latest announcement and Hide My Ass has a lot more to do before it can say this situation has changed.