Have the governments inadvertently aided terrorism? 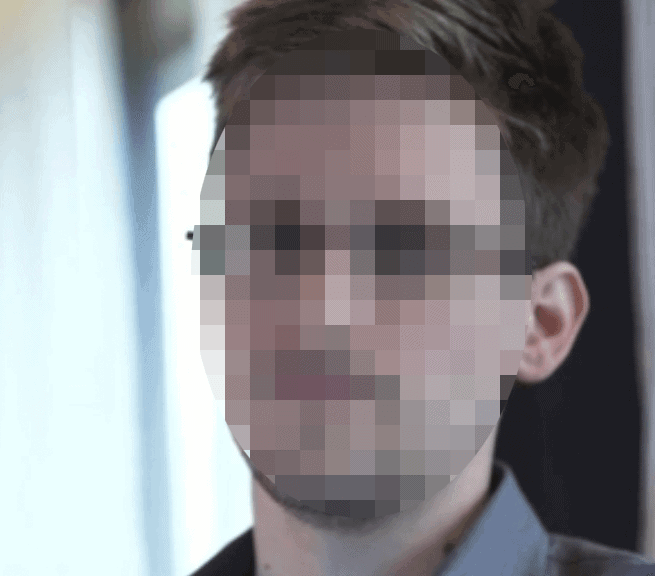 Being in my late teens in the tail end of a British summer my outlook on life was very much similar to many teenagers of any western country and my view of the world was somewhat coloured by what I expected life to be like and how I saw the world through a very narrow tunnel of experiences I had been privileged to have been a part of.

One date that sits in the minds of anyone old enough in 2001 is September 11th. I do not know a single person who doesn’t remember where they were at that terrible moment the innocence of the world came down with a saddening crash. As a teenager an event like this suddenly put into perspective the world that we live in is not the same as the world we sometimes like to think we live in, at any point in time your life can be touched by the actions of others, sometimes others who are from what seems like a different world with different views and different culture.

I think regardless of age the date of September 11th, 2001 took away some of the innocence of a world that we all thought we lived in and forever changed the landscape of the way we live. From a security point of view the changes are none more evident than when you fly, be it a business trip or a holiday, we all go through extra security nearly 13 years later which all culminates from one moment in time, September 11th, 2001.

Not only did this date change the perspective of every individual but it also changed the landscape of the security services in the US, UK and elsewhere in the world. 2001 was a time especially in the UK when the internet started to take off on a larger scale than it had previously and many of our services begin to move online with communication becoming an important aspect of that change.

While still early days it is without a doubt true that the security of our online communications and communications in general would have been at the forefront of the Government and various agencies as a way to stop a repeat of that terrible day in 2001.

One of the biggest revelations of the past 15 years are the Edward Snowden documents. In early to mid 2013 a cache of documentation was released to high profile newspapers in both the UK and US showing the widespread scale indiscriminate recording of data from many different countries. Although for many years people and movies had speculated that the Government and it’s agencies had the powers to carry out such operations the reality of the situation was only confirmed when these revelations came to light.

One of the reasons the Edward Snowden situation is so iconic is it has forever changed ordinary citizen’s perspective of their governments just as September 11th, 2001 changed the outlook of the security services in how they protect us.

We now live in a world that we understand our every movement, communication and minute detail of our lives are being recorded. We live in a world in which it is impossible to exist without some form of computer record, without some form of connected access and more and more our lives are being conducted online either directly by ourselves or by companies and organisations who use that same infrastructure to improve our lives.

With such progress comes the ability to vacuum our every fibre of being into a system and this is what Edward Snowden taught us is possible and is happening.

How we changed our being

I like many others am concerned about my privacy, not because I have anything to hide nor do I live an exceptionally exciting lifestyle that would be of interest to others, especially government organisations, however I feel it is my right living in the United Kingdom just like it is the right of every other individual in democratic nations to live a life that has the option of privacy.

I can at any point give up that right by making each and every detail of my being public, but I still retain that right to privacy. We now more than ever understand our basic human rights and we also understand what is just and right in a general sense. Privacy is one of those pillar aspects that we are entitled to and as individuals we have the ability to exercise that right.

Revelations of the past few years have taken away that right without our consent, at no point did I agree to being spied upon en masse, to having every detail of my online communication recorded, stored and analysed to see if I might be a threat to my own or another nation. If my government have good reason to suspect me then I take no issue with this, if they can prove to a court of law that they have reason to investigate me further due to national security then feel free, but I did not sign up to mass surveillance and I do not feel comfortable being a suspect first, being included in a dragnet style system that does not differentiate between myself and a terrorist.

With the understanding that we now have, I opt to exercise my right to privacy by encrypting all of my communications. This was a gradual process which has now become the norm. I opt to access the internet via VPN on a permanent basis and obfuscate my usage as much as is reasonably possible. I will also soon opt to encrypt my mobile communications via VPN access for phone for the very same purpose, again on a permanent basis.

Why this has aided terrorists

Unfortunately one of the drawbacks of the understanding of systems such as VPNs, Tor and others which aid anonymous communication is the mass availability and the ease of which these systems are now explained and made available. For those who have no malicious intent these systems help us exercise our right to privacy but on a darker side they can also be used by nefarious types, a criminal element, those who don’t agree with our way of life and ultimately, terrorists.

Sadly it is impossible for technology only to be available to the “good guys” and as a reflection of every day civilization those who seek to undermine our way of life can also access this same technology for a more evil purpose.

In relation to the recent atrocities carried out by groups such as ISIS, the Former NSA boss Chris Inglis has been quoted as saying “Having disclosed all of those methods, or at least some degree of those methods, it would be impossible to imagine that – as intelligent as they are in the use of technology, in the employment of communications for their own purposes – they wouldn’t understand how they might be at risk to intelligence services around the world, not the least of which is the U.S. And they necessarily do what they think is in their best interest to defend themselves.”

While it is no doubt true that while the revelations have aided our own personal security in a privacy sense it would also aid terrorist groups who have access to the same media and information as the rest of us. However, there is a massive disparity between blaming Edward Snowden for this situation and blaming those who introduced the systems which record data on a massive scale without reason.

One of the major reasons that many of us now take added precautions to encrypt our communications is because of the very systems that the government introduced which indiscriminately log, store and analyse our data. Without such systems we would no doubt be less inclined to take such a keen interest in encrypting our communications because apart from a criminal perspective there would be little reason to need to protect our own privacy from the very governments that we elect into power.

On the surface storing all forms of communications and data may of been an ideal solution to tracking down terrorists organisations but be it Edward Snowden or someone else the likelihood of a system becoming public knowledge at some point is rather high, when relying on human nature the weakest link in the chain or personal conscience will always prevail.

So without mass data surveillance systems in the first place we would have little need to protect our privacy from the government thus reducing the impact of privacy and encryption systems such as VPNs. Ultimately this reduces the ability for terrorist organisations to make use of such systems and evade tracking through the other forms of disclosures that Edward Snowden made public.

It is easy for the government to point the finger of blame now that they have made their own jobs harder. While I expect my government to protect me from terrorist organisations and attacks I also expect them to do that directly without mass surveillance, it appears they have now shot themselves in the foot based on systems that they introduced in the first place.

So while the governments of our countries look around for a scapegoat perhaps it is time to look closer to home at the decisions they made without the long term thought of the implications of such systems.