Home » News » Happy Birthday NordVPN… and there’s a special gift for you!

Happy Birthday NordVPN… and there’s a special gift for you! 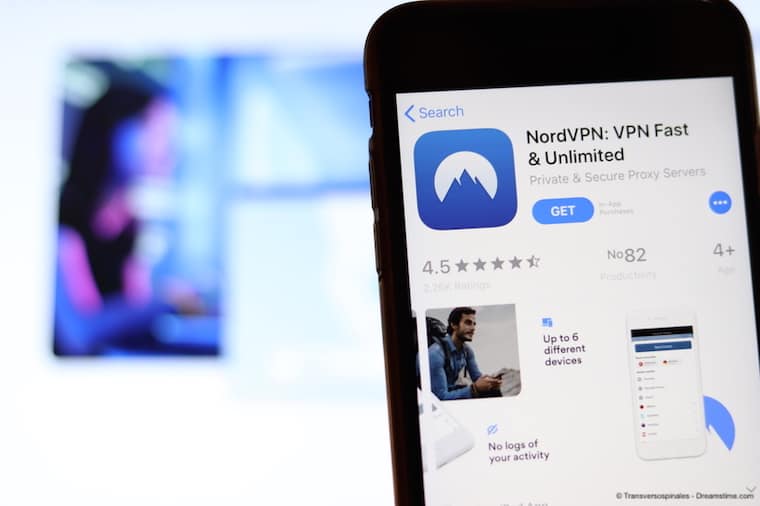 I know what you are thinking! How can one of the best-known and most established VPNs on the market only be eight?

Well, the story of how NordVPN grew into the premium VPN it is today is something of a fairy tale.

NordVPN was born in 2012 when four childhood friends joined forces to try and build something that could liberate the internet. They all had day jobs and worked on the project in their spare time but the result of their endeavours was NordVPN.

Early incarnations of NordVPN were modest.

It was only available on Windows devices, it required users to configure it themselves, and there was just one server available, based in Germany. But by the end of that first year, this had grown to six servers and NordVPN was on its way.

“We used to mark these servers on a map on our office wall,” recalls Ruby Gonzalez, Head of Communications at NordVPN. “It later became our symbol and an inspiration — when creating our first apps, we duplicated this map for easy server selection.” The iconic NordVPN server map was born.

In 2013, they hit 1,000 users for the first time. At the time, the NordVPN team consisted of three customer support staff, four in products and marketing, and five engineers running the service.

Everyone was multitasking and in the same year, the first NordVPN Windows app was launched. The next NordVPN apps, for macOS and iOS devices, didn’t arrive for another two years and it wasn’t until 2016, that they were joined by an Android app.

Despite this slow roll-out of apps, NordVPN reached 10,000 users by the end of 2014. The reason for this rapid growth has since been attributed to their decision to offer 24/7 customer support from September 2014, making them the first premium VPN to do so.

There was an enormous public outcry and this got NordVPN thinking that there was a market down under for its services. It was the first time that the company had genuinely considered going global.

It proved to be a huge success and within a few days of launching in Australia, NordVPN had doubled its user numbers.

This was first rolled out in Uganda where, during the 2016 general elections, the government blocked access to social media on two occasions. NordVPN provided an emergency VPN to enable to country’s citizens to continue to access these sites.

It was in 2017, that NordVPN’s growth really began to rocket. Public awareness of the threat to online privacy and security was on the rise and a rapid expansion in NordVPNs features and services made it one of the obvious solutions to their concerns.

In 2018, NordVPN completed the first audit of it’s no user logs guarantee every carried out on a VPN. “The trust of our customers is vital, and we wanted to prove we keep no logs of our user activity,” Gonzalez says.

Other VPNs have since followed NordVPN’s lead, but NordVPN has not rested on its laurels. This audit was followed last year by third-party penetration testers stress-testing NordVPNs apps.

Following a security breach over a Finnish server last year, this year will see a full infrastructure audit.

This breach was not the only time NordVPN’s has encountered difficulties. But it has always bounced back. “Things haven’t always gone smoothly, and we haven’t always achieved what we wanted,” admits Gonzalez. ‘However, every time we made a mistake, we made sure we’ve learned something from it and tried to do even better next time.

NordVPN must be doing something right. Last year, they burst through the 12 million user mark. They have also expanded their services to include NordPass — a new generation password manager, NordLocker — a powerful file encryption tool, and NordVPN Teams — a VPN solution for business.

They have also embraced the new Wireguard protocol through their NordLynx tool; the first major VPN to take that leap.

There is no doubt that NordVPN will continue to grow and expand in the coming months and years too. “Our company has no plans to stop growing – our ambitions are very high. We are incredibly excited about the future, and we are committed to serving our users and offering the best product on the market,” Gonzalez concludes.

A birthday present for new subscribers

If this article all sounds too good to be true, rest assured that our independent testing of NordVPN’s service backs up the companies claims. (You can check our our NordVPN review here.)

They are genuinely one of the most consistent and dependable VPNs on the market.

There has also never been a better time to try NordVPN for yourself. To celebrate their eighth birthday, NordVPN is offering a special birthday gift to all new subscribers.

Everyone purchasing NordVPN's 3-year plan will get a present from NordVPN. Possible gifts include an additional 1-month, 1-year, 2-year, or 3-year plan on top of the 3-year plan they've bought.

So, why not celebrate NordVPN’s birthday yourself and give them a try. We are pretty confident it’s a decision you won’t regret and if you do, take advantage of their 30-day money back guarantee.

You can check out NordVPN here.