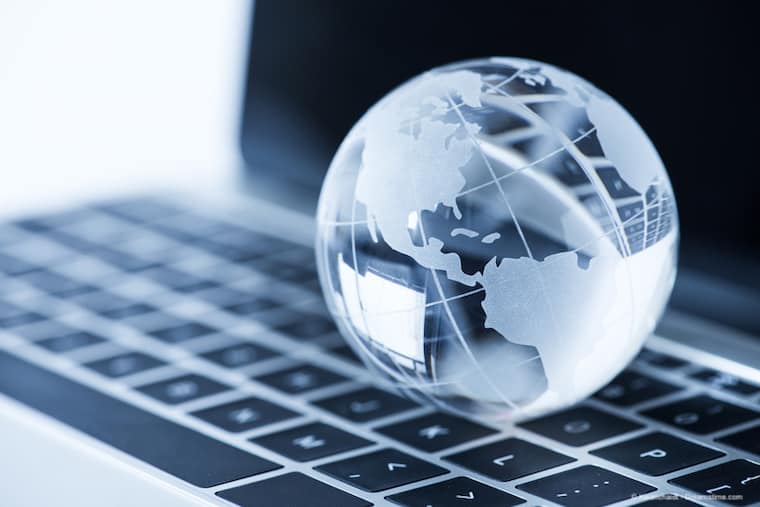 In 2019, internet shutdown reached an unprecedented level with an enormous 213 separate incidents being recording in a single calendar year.

It is not just the number of shutdowns that are growing either. They are also lasting longer, affecting more people, and increasingly being targeted at vulnerable groups and minorities.

That’s according to research from Access Now, whose STOP project monitors internet shutdowns across the globe.

Of the 213 confirmed internet shutdowns, by far the worst offender was India. A total of 121 shutdowns were recorded in India alone. That’s well over 50% of all recorded incidents and ten times more than the next worst offending country.

This will come as no surprise to anyone who has been following our coverage of the dire consequences of their shutdown in Kashmir which has lasted more than six months and caused untold social and economic damage.

The next worst offender was Venezuela where the socialist regime cut the internet on 12 occasions amid widespread anti-government protests. Next came war-torn Yemen with 11 incidents an Iraq was next with 8 shutdowns.

According to Access Now, there were 33 countries that undertook an internet shutdown of one kind or another in 2019. This is up from just 25 in the previous year.

There were a number of countries that joined the list having not previously shut down internet access in the past. The majority of these were in Africa and included Benin, Eritrea, Gabon, Liberia, Zimbabwe, Malawi, and Mauritania.

In addition to these new nations, internet shutdowns have also become an increasingly common tactic in other parts of the world.

The likes of India, Bangladesh, Indonesia, and Myanmar all used internet shutdowns as a specific tactic aimed at minority groups or refugees. The use of internet shutdown at borders or at specific marginalized groups is far more evident this year.

Remarkably, Kashmir was not the longest internet shutdown reported in 2019. In Chad, social media has been blocked for a total of 472 days across 2018 and 2019. This block is still in place today. There are also ongoing shutdowns in the Rakhine and Chin states of Myanmar and in Bangladesh.

Despite confirming an increase in the numbers, Access Now also concluded that it is becoming much harder to identify and verify an internet shutdown.

They have identified a number of reasons for this. One noticeable one is the presence of armed conflicts in the area where shutdowns are taking place. This can make it much harder to get verifiable information from on the ground to confirm reports that often emerge from inconsistent or unreliable sources.

Another reason is the specific localised shutdowns that are becoming increasingly common. Nationwide internet shutdowns are relatively rare but regional ones are much more common.

Less reported are those that are targeted at individual towns or even villages. These shutdowns may only affect a few hundred people but are usually a sign of an impending military attack or other types of human rights violations.

Access Now have identified instances in a number of different countries including Yemen, Syria, Sudan, and Ethiopia where these hyper-localised shutdowns are thought to have occurred but have been difficult to confirm.

The one region which is an exception to this rule is Africa where 23 of the 25 reported internet shutdowns affected the entire country. This compares to just 10 of 20 in 2018.

The new report from Access Now is not all bad news. They have found there has been a growth in the number of people and campaign groups willing to take their Governments to court over internet shutdowns.

Prominent cases in countries like Russia, India, Sudan, and Zimbabwe have seen legal challenges against these arbitrary and unjustifiable internet shutdowns.

This shows that people are increasingly aware of their right to enjoy free and unimpeded internet coverage. It also shows a growing confidence in defending those rights in public.

This is very encouraging but, at the present time, it is not changing very much on the ground. The overwhelming majority of internet shutdowns happen in countries ruled by authoritarian regimes that operate legal systems that are in the pocket of the ruling party.

As a result, while legal challenges are permitted, the likelihood of them finding in favour of the people and against the government is extremely remote. Far more likely is a ruling in favour of the regime followed by serious repercussions for those who dared to challenge their authority.

How to combat an internet shutdown

While legal challenges are, of course, to be encouraged, there are other ways that people can get around internet shutdowns and access social media, independent news, and other popular online content.

VPNs are the most popular means as they allow people to encrypt their internet data, bypass censored content, and access internet content anonymously meaning there is no risk of reprisals from government snoops who might be watching over your online habits.

VPNs are not a solution if the internet has been cut off entirely, but in many countries shutdowns only extend to social media or certain other sites and content. In countries like these, VPNs remain a popular and effective solution.