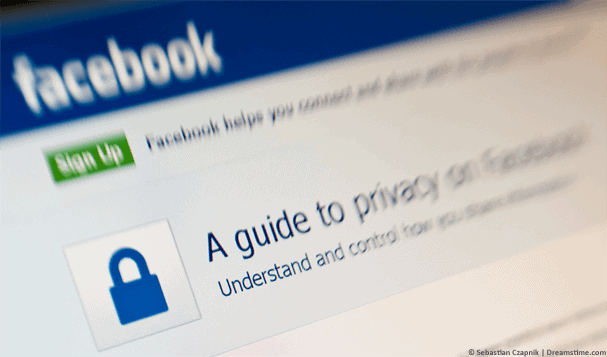 Facebook, the company better known for vacuuming up huge swathes of information about their users has launched a new VPN feature known as ‘Protect’.

When accessing the Protect option users are pushed to download a further standalone app called Onavo VPN but sadly, this is where the applause starts and ends.

The app is currently being panned across the internet because instead of doing what a VPN is intended to do, it’s claimed it’s sucking up more of your personal information.

Onavo VPN when a VPN is not a VPN

The ‘Protect’ feature is currently available via the Facebook mobile app on Apple devices but located under the Mobile Data option on Android devices.

However, the word is that the app is not a VPN in the traditional sense and while it will pass your connection through a third-party location, that third-party is owned by Facebook.

The worry behind this is that it gives Facebook access to a stack of extra information about you and your entire usage of apps, websites and everything in between.

Facebook is already rightly criticised for knowing more about you than they really should but this thankfully is limited by your usage of Facebook, other Facebook owned apps or sites and services that integrate Facebook.

Making use of Onavo VPN will open up everything about you and ensure that Facebook can follow, record and build profiles about every detail of your online life.

It should come as no surprise to many that Facebook would indeed harvest such details via their new Onavo VPN ‘Protect’ feature because basically, it’s a free VPN service.

Free VPN services have for the longest time been warned against by sites such as ourselves and other industry experts because as the old saying goes if you’re not paying for the service then you are the service.

Running a VPN service is expensive, the servers and other infrastructure alone cost a pretty penny. While Facebook coffers are bigger than most they’re also out to make a profit and unless they’re planning on pushing adverts into the service which is highly unlikely, they’ll want to profit elsewhere.

While other free VPN service scandals have been worrying, the power that Onavo VPN gives to Facebook should be more concerning. If you really can’t resist using a free VPN then there are a whole lot of better options available in our Best Free VPN Guide.

What can you do about it

Thankfully for now you don’t have to do much. Simply avoid clicking the Protect option and downloading the Onavo VPN app.

As the service hasn’t been rolled out 100% it would appear to be being trialled by Facebook but the possibility of them integrating it more seamlessly within the Facebook app is real. Ourselves and other sites would certainly report on such a development.

Privacy experts would suggest uninstalling Facebook completely from your mobile device because generally it’s where you’ll be tracked most both by usage and physical location.

If you can live without Facebook then it will be beneficial to your online privacy and you always have the options of accessing it on a desktop computer. Better still, closing your account permanently will greatly increase your online privacy.

For most though living without Facebook isn’t an option, what would you do in the seconds after waking up instead of grabbing your phone to scroll through your timeline? Luckily for now just not pressing ‘Protect’ will be enough to ensure you don’t succumb to even more privacy invasion from the friendly blue thumb guys.

Finally, if you’re looking for a reliable VPN service that won’t suck up your personal data and will protect your privacy then take a look at our Best VPN Services for 2018 Guide.