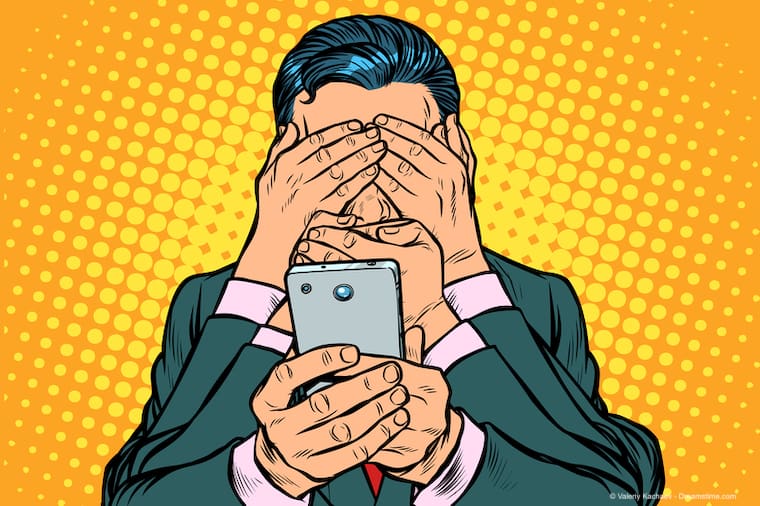 Few companies do more to challenge the scourge of internet censorship than ExpressVPN.

As one of the best VPNs in the world, and our current Editor’s Choice, ExpressVPN helps countless people around the world to bypass government censorship and enjoy unrestricted and unsurveilled access to the entire internet.

So, when a company like ExpressVPN puts out a report on the state on internet censorship at the start of 2020, everyone should be sitting up and taking notice.

The ExpressVPN report, which can be viewed in full on their blog is fairly succinct but does a decent job of outlining the methods they are seeing being used to censor the internet and highlighting those countries where they are encountering censorship.

It focuses on censorship of social media content primarily and gathers evidence from a range of external sources as well as the company’s own experiences.

How the internet is being censored

According to the report, the most common method of censoring the internet is to redirect DNS records. This stops sites from being accessed through searches although users who want to can still find the content directly.

Blocking the IP addresses of sites you want to censor is a more technologically sophisticated approach, but it does have its drawbacks. Some sites will use multiple IP addresses and change them easily, while others use shared IP addresses which means governments end up unintentionally blocking other sites too, as Russia found out when trying to block Telegram.

The most complex and expensive approach is known as Deep Packet Inspection (DPI). This involves looking at every single piece of data going in and out of a network to check for content you want to block. It is very resource intensive but can help countries to block access to circumvention tools like VPNs.

Communist China uses DPI to successfully block the Tor Network and a number of VPNs. Those VPNs that are still accessible in China, of which ExpressVPN is one (Check out our ExpressVPN review here), have to work very hard to keep their data unrecognisable to DPI tools.

Where ExpressVPN is seeing internet censorship

The report then moves on to highlight the countries and regions around the world where internet censorship is an issue.

It begins in the Americas, which it states is a fairly censorship-free region at present. But there are a few notable exceptions to this, especially the authoritarian regimes in Venezuela, Cuba, and Haiti.

In the section on Europe and Central Asia, the British government should be thoroughly ashamed to find itself listed alongside the likes of Belarus, Russia, Tajikistan, Turkmenistan, and Uzbekistan.

In particular, the ExpressVPN report draws attention to the UK’s plans to censor access to legal pornography (which are currently on the backburner), its treatment of content deemed to breach copyright, and a legal system which allows the arbitrary blocking of certain news articles and blogs.

It also notes that ISPs in the UK are now required to block certain content by default, with users having to request access before they can see it. ExpressVPN does note how easy these blocks are to circumvent with a VPN though.

The section on the Middle East and South Asia highlights recent censorship issues in Egypt and India as well as ongoing situations in Pakistan and the UAE.

In the Asia section, Communist China’s rampant online censorship is already fairly well known but the situations in East Timor, Indonesia, Thailand, and Vietnam tend to get less coverage while North Koreans barely have access to the internet at all.

The longest section of the report is reserved for Africa with no fewer than 12 countries being profiled. In many of these, internet shutdowns are routinely used by governments to quell public protests or rig elections.

While some of the countries profiled are identified as not routinely practising internet censorship, many have deliberately kept their people disconnected from the internet altogether to control the flow of information.

There are also a few African countries where we have reported on the internet censorship situations yet fail to make it onto this list. This is the first time ExpressVPN has embarked on such a report and it is likely that more countries and additional details will be added in future years.

The internet censorship outlook in 2020

In its conclusion, the ExpressVPN report notes that authoritarian countries continue to practice internet censorship as a means of maintaining their grip on power and controlling the flow of information to their people.

It does note that some countries have pulled back from censorship but then the trend of using internet censorship and shutdowns as a tool to put down public protests and controlling elections seems to be on the rise.

The important factor to consider that all but the most extreme internet shutdowns can still be circumvented with the help of a VPN like ExpressVPN. Even in extreme cases like in Communist China, governments can only do so much to control the flow of information.

If people want to access information freely they can with a VPN and at a challenging time for internet freedoms generally, that is a real ray of light.