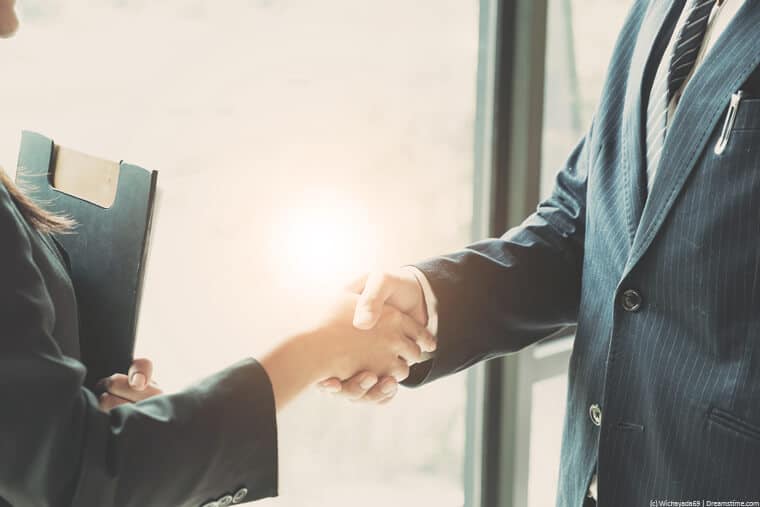 ExpressVPN, one of the world's leading VPN providers and our current editor's choice VPN, has announced that it is is to be bought by Kape Technologies in a deal that values the business at a whopping US$936 million.

Kape Technologies is already a big player in the VPN market with a number of other prominent VPN services part of their growing stable of tech companies. This includes Private Internet Access, CyberGhost VPN, and Zenmate, among others.

From the official press release announcing the purchase of ExpressVPN, it sounds as if Kape Technologies has big ambitions for its future.

As Ido Erlichman, the CEO of Kape Technologies, explains, “Together, we will have the vision, talent, and resources to take the industry to the next level. Controlling one's digital presence is at the forefront of every tech consumer's mind now, and Kape is more committed than ever to innovating and delivering the tools internet users need to protect their data and rights.”

ExpressVPN also sees the benefit in combining its skills and resources with the Kape team.

As Dan Pomerantz, co-founder of ExpressVPN explained, “It was essential to us that anyone we teamed up with shared our strong fundamental commitment to user privacy, and Kape has demonstrated that in spades through its family of brands.”

“With access to greater capital and resources as part of Kape, we're excited to be able to accelerate our product development, deliver even more innovation to our users, and protect them from a wider range of threats,” he continued.

What this means for ExpressVPN users

The purchase of ExpressVPN means Kape will now have more than 6 million customers worldwide and a combined total staff of more than 720. This doubtless makes them the largest VPN company in the world right now.

But what will the sale of ExpressVPN to Kape Technologies mean for ExpressVPN?

Well, in the short-term, the answer is not a lot. The acquisition will not be formally completed until the fourth quarter of the year and even once it is, the intention is for ExpressVPN to continue to operate as an independent service with the same team behind it.

This has been the Kape model with the other VPNs it owns and there is no reason to think they will approach ExpressVPN any differently.

It is worth noting that Kape Technologies is not the type of owner to seek to undermine user privacy either. Both CyberGhost VPN and Private Internet Access have strong no user logs policies and joining the Kape Technologies stable had no ill-effect on this.

It is therefore reasonable to assume that the same will be the case with ExpressVPN.

One change that users may see is a few tweaks to the terms of service agreement that you have signed but this will only be to reflect the change in ownership and the legal entity behind ExpressVPN. Nothing more.

Both Kape Technologies and ExpressVPN are adamant that the main motivation behind this acquisition is to boost innovation and give them the advantage in shaping the next generation of online security and privacy tools.

There is no denying that ExpressVPN has led the way when it comes to innovating in the VPN space. It has created its own Lightway protocol to rival WireGuard, developed the TrustedServer technology to help increase server security, and was also one of the first VPNs to conduct an independent audit of its no logs guarantee.

No other VPN provider is better placed to innovate and improve VPN services moving forward. There is no denying that the additional resources that Kape Technologies can offer will enable them to go further, faster.

But while innovation is great, change for the sake of change can sometimes be to the detriment of a service. We certainly hope that ExpressVPN's desire to innovate does not come at the expense of the basic services provisions that it does so well at the moment.

This is something that our reviewers will be keeping a close eye on in the months ahead and as well as reporting on any new features that may come to market with ExpressVPN. We will also be ensuring that their core VPN service remains as robust and customer friendly as it is right now.