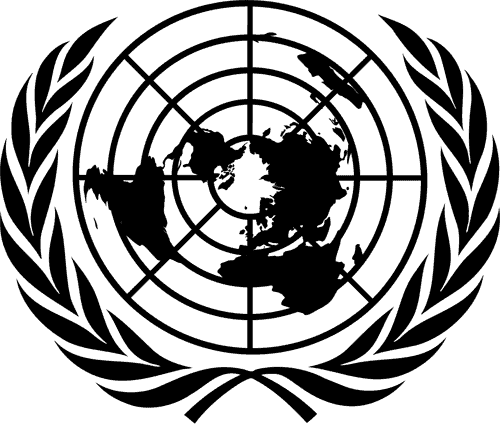 A UN report penned by David Kaye at the UN’s office of the High Commissioner for Human Rights stressed that the way to create a zone of privacy which safeguards the beliefs and opinions of people in every society can be achieved by – encryption and anonymity.

The report comes during a time when law enforcement agencies are actively campaigning for the installation of “back doors” in the encryption of devices. 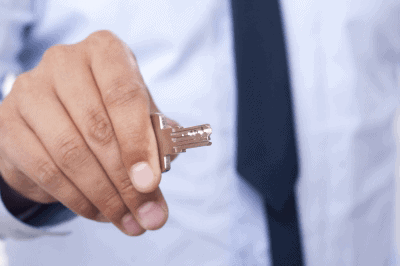 UN says the key to free speech is Encryption

The tools for free speech

The report adds that the protection of encryption software is both – required and entirely “essential”. It points to the staggering ability and the “unprecedented capacity” that organizations, governments, malicious hackers and others have to impede or censor a citizen’s free speech.

For example, the new Powers Bill announced in the United Kingdom will bring about legislation to strong arm Internet Service Providers (ISPs) to open their doors and grant law enforcement agencies access to private, encrypted conversations of suspected criminals, wrong-doers and terrorists.

This would mean applications such as WhatsApp, Snapchat and other popular apps will be required by new laws to submit and reveal messages and content shared by users of the apps to organizations such as the MI5, MI6 and more.

The Bill is certain to meet resistance from civil liberties groups as well as Internet Service Providers themselves in their effort to not undermine or give away the privacy of their users. The ISPs are making efforts to do so by revamping and redesigning their systems of operations in a way that it would be impossible to share encrypted data, even if the law obligates them to do so.

Tim Cook, Apple’s Chief Executive Officer (CEO), one of many high-profile influential people, along with companies in the tech industry signed a letter urging President Obama to ignore requests that are aimed at weakening encryption. Cook pointed to the fact that not all people are treated or seen as equals and noted encryption to be fundamental to people’s free speech. He added that those who are oppressed around the world don’t feel safe while exercising their right to practice religion or speak their mind.

“A world in which that information can make a difference between life and death,” Cook said. “If those of us in positions of responsibility fail to do everything in our power to protect the right of privacy, we risk something far more valuable than money. We risk our way of life. Fortunately, technology gives us the tools to avoid these risks. It is my sincere hope that by using them and by working together, we will.”

The National Security Agency (NSA) meanwhile is seeking for the implementation of a digital key by phone manufacturers and vendors in their products. This ‘digital key’ will have the ability to unlock any device in order to gather data such as emails, text messages and more.

The NSA want this ‘key’ however to be divided into various pieces in order to prevent a single group from accessing such data. It would take the cooperation of all the organizations, agencies and parties in possession of the different parts of the key to get the ‘digital key’ to work.

Image courtesy of patrisyu at FreeDigitalPhotos.net