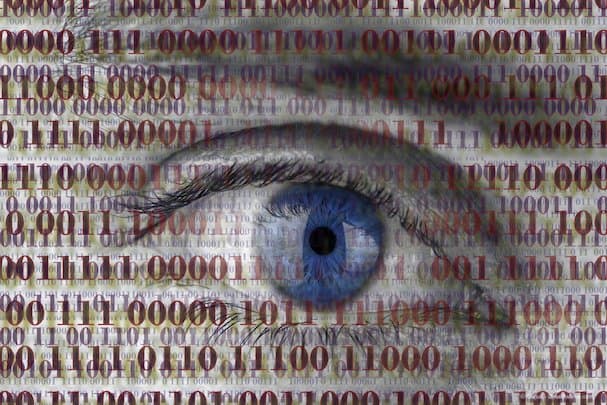 As the Brexit debacle continues to rumble on, the last thing the UK Government needs is another tricky legal challenge to one of their flagship pieces of legislation.

But that is precisely what they are getting after it was confirmed that a group of civil liberties campaign groups had won the right to challenge the UK’s use of bulk surveillance powers in the European Court of Human Rights.

The Grand Chamber of the European Court of Human Rights (ECHR) finally confirmed yesterday that it would be willing to hear the case and rule on the legality of Britain’s current mass surveillance regime.

The RIPA ruling that laid the groundwork

The decision comes in the wake of a landmark ruling by the court last year which found that British intelligence agencies use of mass surveillance of online communications data was in breach of European privacy laws and also lacked sufficient oversight and safeguards.

That ruling related to the Regulation of Investigatory Powers Act 2000 (RIPA). RIPA gave the government the power to intercept such personal data as times and destinations of emails and phone calls, web pages visited and mobile phone location.

However, this law has since been superseded by the hugely controversial Investigatory Powers Act, better known as the Snoopers Charter. The UK Government argued that this subsequent legislation rendered the ECHR’s ruling null and void.

But online rights activists claimed that this argument was disingenuous as the Investigatory Powers Act handed Government agencies even more powers to carry out mass surveillance and collect and retain people’s online data en masse.

These days Internet Service Providers (ISPs) are required to retain everyone’s internet data and browser records for at least one year. The UK Government also has the power to share this data with overseas intelligence agencies.

Snoopers Charter under the cosh

The decision by the ECHR to hear this new legal challenge is widely expected to end in a ruling which will have severe legal implications for the Investigatory Powers Act.

The case has been brought by a number of online rights groups including Liberty, Privacy International, The Open Rights Group, and Big Brother Watch.

Commenting on the decision by the ECHR to hear the case, Megan Golding, a lawyer for Liberty said, “The surveillance regime the UK government has built seriously undermines our freedom. Spying on vast numbers of people without suspicion of wrongdoing violates everyone’s right to privacy and can never be lawful.”

Given that the ECHR has already ruled that RIPA was in breach of Article 8 of the European Convention on Human Rights, it seems almost inconceivable that they can look at the Snoopers Charter and not, at the very least, reach a similar conclusion.

It is undoubtedly the case that mutterings from the Government side suggest that they expect to lose the case.

If the ECHR does rule against the UK Government, it will be a great day for online freedoms and privacy in this country. But the reality is that in the short term not a lot will change.

The ECHR operates at little more than a snail’s pace and if and when it does rule against the UK Government, an appeal is almost inevitable. Then there is the question of the UK’s relationship with the ECHR at all and whether Brexit will change the effect its rulings can have on UK law.

The stark reality is that the UK mass surveillance regime is not going to change anytime soon, regardless of what the ECHR decides. So, if you want to keep your online activity private, you need to take steps to protect yourself.

The simplest way to do is this by using a VPN such as ExpressVPN or NordVPN. By connecting to a VPN, you are ensuring that all of your online data is encrypted and so protected from any prying eyes who want to see what you are doing online.

Because a VPN reroutes all of your traffic through an external server, your ISP can also not see which websites you are visiting either.

A premium VPN only costs a few pounds a month. For that small price, you can be sure that your online activity is private, secure, and out of reach of the UK Government’s mass surveillance regime.

If the ECHR rules against the UK Government, then it is possible that, in the future, you won’t need a VPN to enjoy online privacy in the UK. But for the time-being it is an essential tool for every British internet user.